Department will receive $577,500 for use over five-year period

Department will receive $577,500 for use over five-year period 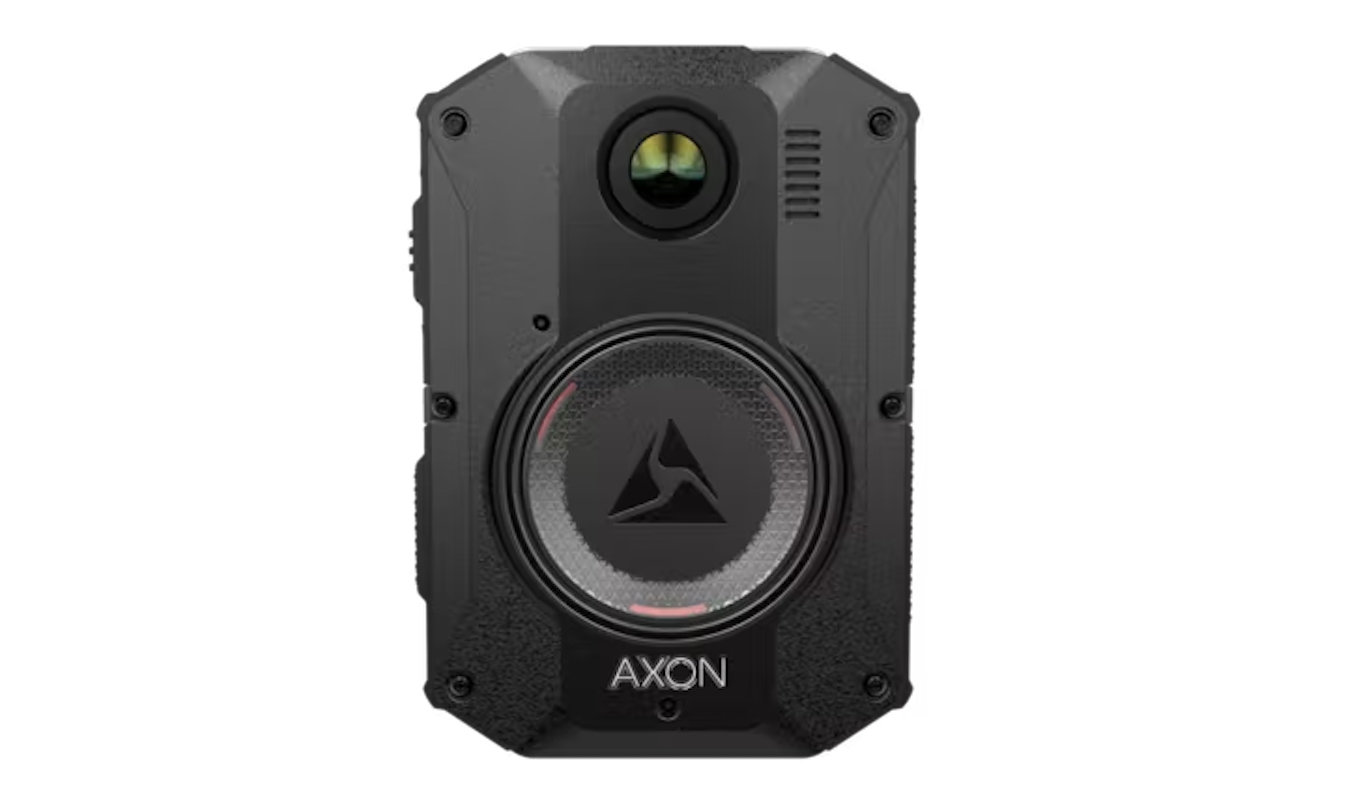 In city, specifically, the City Council, this past September, supported a plan submitted by the administration of Mayor Bob DaSilva and East Providence Police Department Chief Chris Francesconi to purchase a total of 66 Axon “3” model body cams from Axon Enterprise, Inc. The department will receive $577,500 in grant funding.

The body camera element in East Providence is part of an overall five-year contract between the city and Axon in the amount of $800,857.56, which also includes the purchase of 66 Axon “7” model tasers, updating that piece of equipment EPPD officers have already been using for several years.

The grant money is for cameras only, which come at a cost of  $1,750 each and with a five-year warranty. Included in the deal is an "equipment refresh" clause. As Francesconi explained to the council two months ago, that means at the two-and-a-half and five-year marks of the agreement, Axon will replace all of the cameras with new ones. And, if there is an updated model body cam, the department would receive those during the two “refresh” periods at the same price.

The city will be able to use the grant money to account for $115,000 of the $160,000 annual cost through the five-year duration of the contract. To qualify, the EPPD has adopted the state-wide policy on body cam usage, guidelines that the chief said have been “well vetted” by all interested parties.

(Updated, Nov. 15, 9 p.m.) The department actually accepted receipt of the body cameras last week, according to Francesconi. Axon initially estimated the body cams and associated hardware would arrive in December.

The chief, as he did at the September council meeting, reiterated “the hope” is to have all aspects associated with the body cams, such as actual and procedural training, be done in time for them to be in use by January 2023.

However, that timeframe might be a bit too aggressive because of manpower issues. Francesconi said last week the “delay is waiting on Axon to send us people to complete the training of all of our officers.”

The Office of the Attorney General, the Rhode Island Department of Public Safety, the Rhode Island Police Chiefs’ Association and General Assembly member were also part of the announcement, which noted police departments will now be able to purchase and operate the cameras governed by a recently finalized statewide policy that sets comprehensive standards for the use of the cameras.

Issued by the Attorney General’s Office and the Department of Public Safety, the policy is intended to “protect constitutional rights, document critical interactions between law enforcement and members of the public, promote transparency, and build public trust in government.”

The policy rules and regulations also permit law enforcement agencies “to impose additional requirements beyond — but not inconsistent with — those established in this policy. Accordingly, departments are permitted to tailor their BWC (body-worn cameras) policies and procedures to address local concerns and needs.”

“The policies and standards established in this Policy are designed to help Departments balance competing, yet equally important, interests and goals — the need to promote accountability and transparency on the one hand, against the privacy interests of members of the public on the other hand; as well as the benefits achieved by recording evidence that might solve a crime or aid in the prosecution of an offender on the one hand, against the costs of harming public trust or chilling a victim or a witness on the other.”

In June 2021, Governor Dan McKee signed legislation creating the Statewide Body-Worn Camera Program to equip every frontline police officer with body-worn cameras. The Attorney General and Department of Public Safety, in consultation with the Rhode Island Police Chiefs Association, were tasked with implementing the program, including promulgating rules and regulations to create statewide policy and eventually administer funding for departments to deploy body-worn cameras to officers.

In December 2021, Rhode Island’s Congressional delegation secured a $1.5 million Department of Justice grant to supplement state funding for the program.