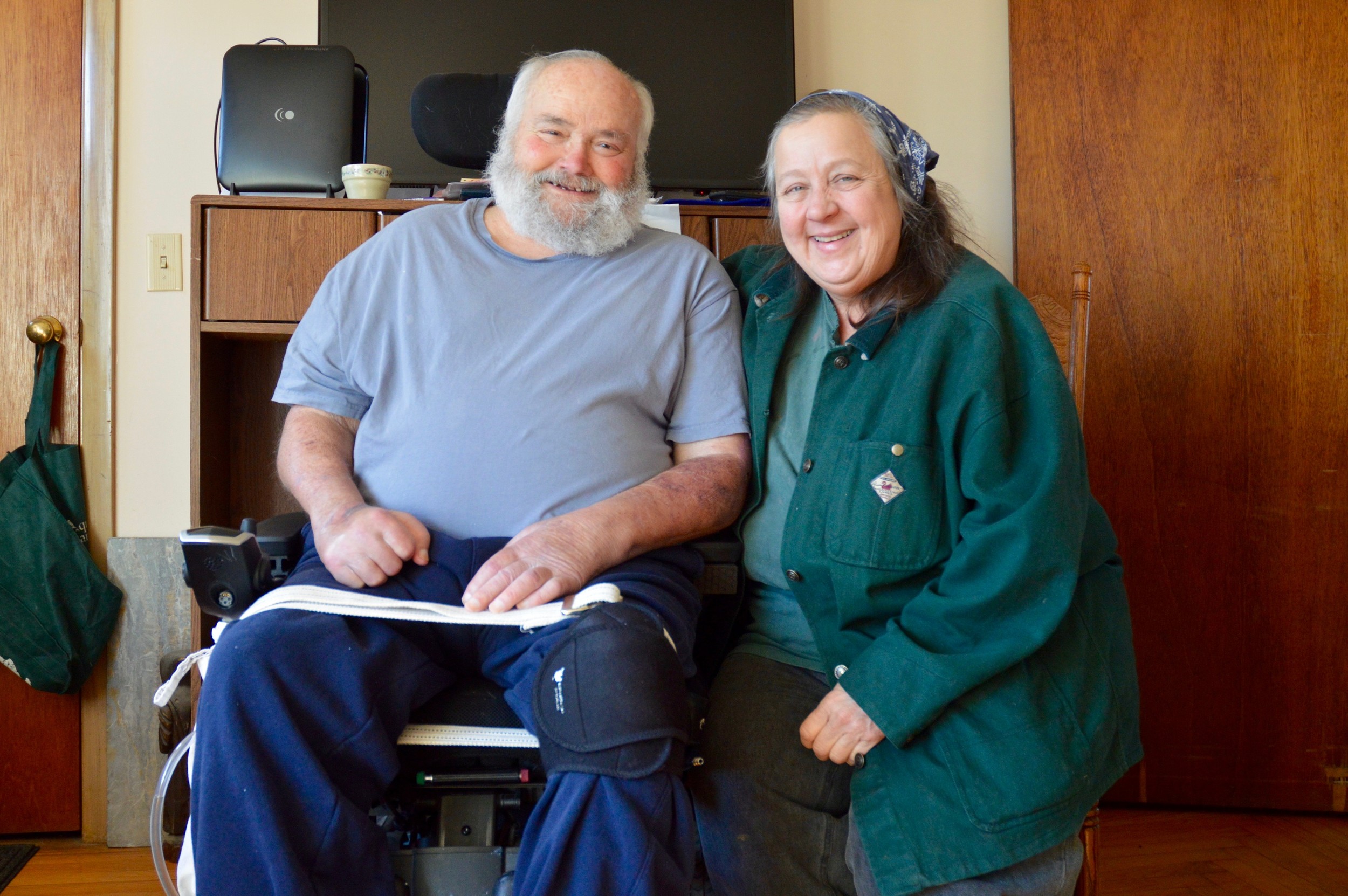 PORTSMOUTH — The R.I. Department of Environmental Management (DEM) today announced that Escobar's Highland Farm in Portsmouth has been named Rhode Island’s 2017 Outstanding Dairy Farm by the Rhode Island Green Pastures Committee, of which DEM is a member.

“As one of Rhode Island’s finest dairy farms, Escobar Farm is most deserving of this recognition,” said Ken Ayars, DEM chief of agriculture. “Our state has a rich agricultural heritage, and increasingly, local food and agriculture are hotbeds for innovation and growth — spurred on by a growing demand by consumers to know their farmers and benefit from quality, local products.

“Dairy farming, however, has experienced a decline in recent years in Rhode Island, as elsewhere nationally. This awards program shines an important light on the value of dairy farming to our state. Kudos to Escobar Farm and the Green Pastures Committee for their commitment to the viability of this important local industry.”

Owned by Louis and Jane Escobar, the farm was selected for this year’s award given the owners’ involvement in dairy farming advocacy and growth, community ties and commitment to farming best practices.

The farm was started by Louis Escobar's father in 1937. Mr. Escobar helped with farm chores as a youngster and continued working the farm until he took over in 1972.

Escobar’s Highland Farm is a member of the Rhode Island Dairy Farms Cooperative and the Agri-Mark Cooperative. Milk from its 95 cows is used in Rhody Fresh Milk and Cabot dairy products. Along with the dairy farm, the Escobars also operate an artificial insemination company that serves dairy farms in the East Bay area of Rhode Island as well as Southeastern Massachusetts.

The Escobars were featured, along with several other dairy farms from New England, in the documentary film, “Forgotten Farms.” The film explores the role and challenges of the commercial dairy farm in the day of farmers’ markets and artisan cheese.

The Escobars are known as farmers who often open their farm to visits from local schools and people from the local communities that surround their farm. In addition to the dairy farm, the Escobars operate a corn maze that helps supplement the dairy income and introduces about 15,000 visitors a year to the farm.

Winning dairy farmers from each New England state will be honored on Friday, Sept. 15, at the Eastern States Exposition in West Springfield, Massachusetts.

For information on DEM programs and initiatives, visit www.dem.ri.gov.

In the pool, Lions are no match for Eagles