Baseball is growing while softball is waning

With an expanded board and a new leader at the helm, Bristol’s King Philip Little League is looking to buck national trends and expand their offerings.

Baseball is growing while softball is waning 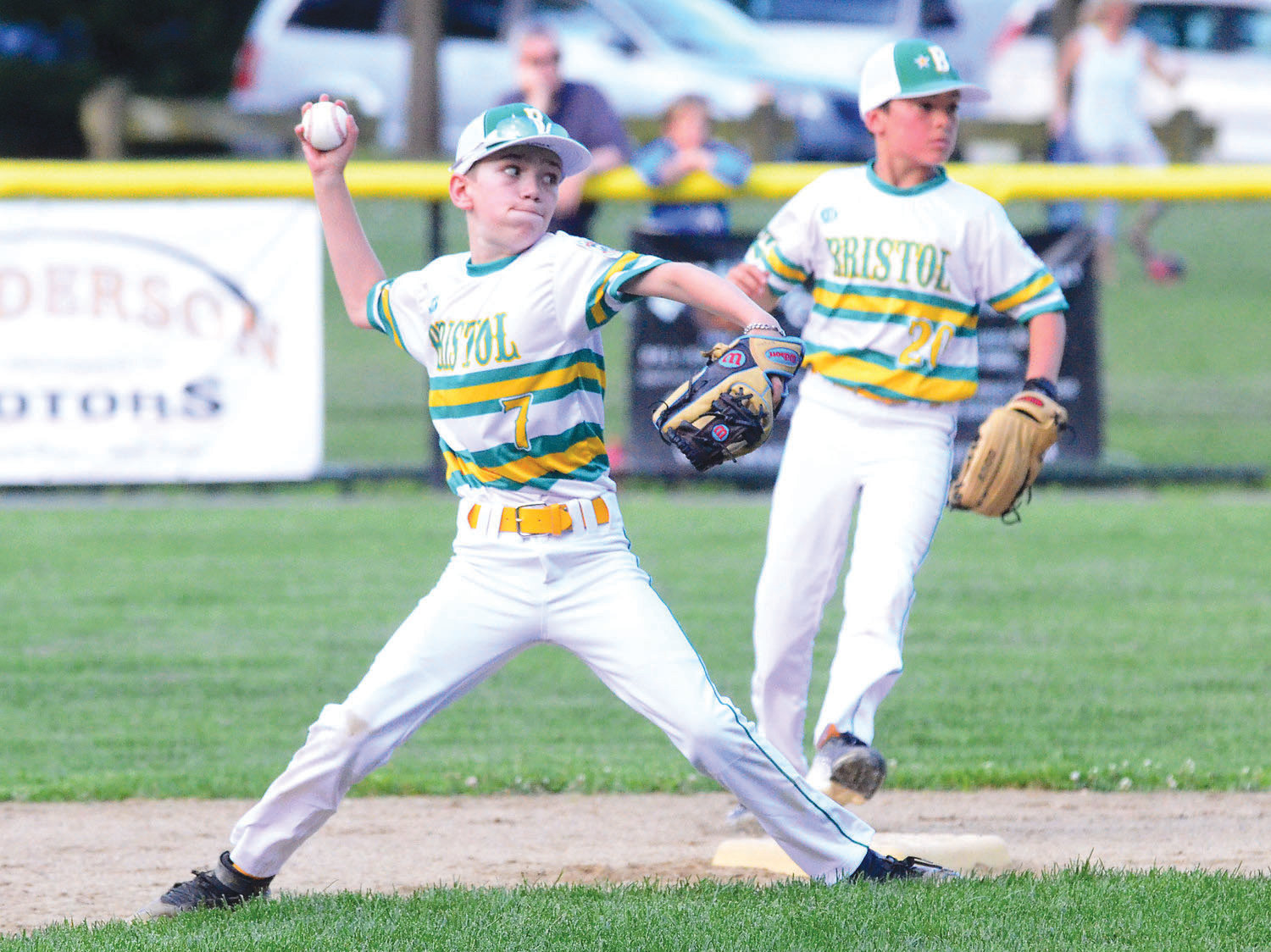 With an expanded board and a new leader at the helm, Bristol’s King Philip Little League is looking to buck national trends and expand their offerings.

“We’re trying to capture the momentum at the youngest levels and have that feed into the upper divisions over the next few years,” said Jim Konz, the newest president of the King Philip Little League board. “And we’re trying to do this through a grassroots approach with added emphasis on individual player experience.”

Mr. Konz has been a member of the board since 2015; he took over the top spot when Matt Andreozzi stepped back in the fall. The father of four, all Little League players at one time or another, has lived in Bristol with his family since June of 2014.

“I feel like in the past few years it has seemed like KPLL and Little League in general has been in an uphill battle against waning numbers,” he said, citing competition from competitive teams, as well as other sports like lacrosse and soccer.

“But locally we are strong. In the past two to three years, our numbers are up, especially in the younger ages … if we can keep our foot on the gas and keep them in.”

The newly expanded 14-member Little League board is working on new ways to keep baseball, a sport not known for its speed, and a sport that often feels like the activity (and glory) is focused on one kid at a time, engaging to a new generation — even while Little League nationally is reportedly in decline by as much as 3 percent a year.

They’re doing this through more individualized focus by coaches and more inclusive drills and collaborative practices between teams, as well as getting the little kids some playing time on the big fields, with scoreboards and announcer’s booths. The goal: more excitement, less standing around.

One initiative Mr. Konz is especially excited about is the league’s new summer Sandlot Series, an extension of a season that is currently focused on spring, with an all-star season that stretches to July, and a limited fall ball season. Now when the all-star season ends, for $5 per player, the sandlot series will feature a once-a-week pickup game. Coaches will be on hand, but the games will be primarily organized and directed by the players, who will largely select their own teams, captains, and positions. “They’ll figure things out themselves, and if there is a dispute, we will let them decide the outcome,” said Mr. Konz.

The series also plans to include events like movie nights, when families can bring blankets to the ball field and relax and watch a baseball-themed movie.

It’s already proving popular. Registration opened in mid-December and there are already 35 or 40 kids signed up. Registration for that series will remain open through the spring Little League season.

“Softball’s tough,” admits Mr. Konz. “We struggle. Since registration opened we have have about 50 kids sign up to play baseball across all divisions; we have had one register to play softball.”

According to Mr. Konz, KPLL hasn’t even been able to find a volunteer to lead the league’s softball program, so they are doing it by committee. But it may not matter for long — unless more players register, there won’t be a program to lead.

The mostly inexperienced team gave it their best effort, but it was a losing season which, fair or not, leaves a negative impression and almost certainly turns players off the game. “It really bothers me that we haven’t been able to find an answer to this,” he said.

There’s a winter clinic comic up that Mr. Konz hopes will draw more players. If not, Little League will direct interested softball players to other towns with more robust programs.

Winter clinics begin Jan. 23 and will run every Saturday for six weeks. The clinics will be held jointly with players from the Roger Williams University baseball team. Registration is ongoing.

Registration is also open at bristolkpll.org for all spring baseball and softball divisions from T-Ball (age 4) through Senior vivisions (age 16), for 2020. Tryouts for AAA/Majors divisions (ages 9-12) will be held on March 7 at Mt. Hope High School.

This year, the League has targeted the installation of a new batting cage at the Vets Major location as their primary capital improvement and are hoping for donations to help them reach their goal.