Born in Fall River, Mass., Angelo was the … 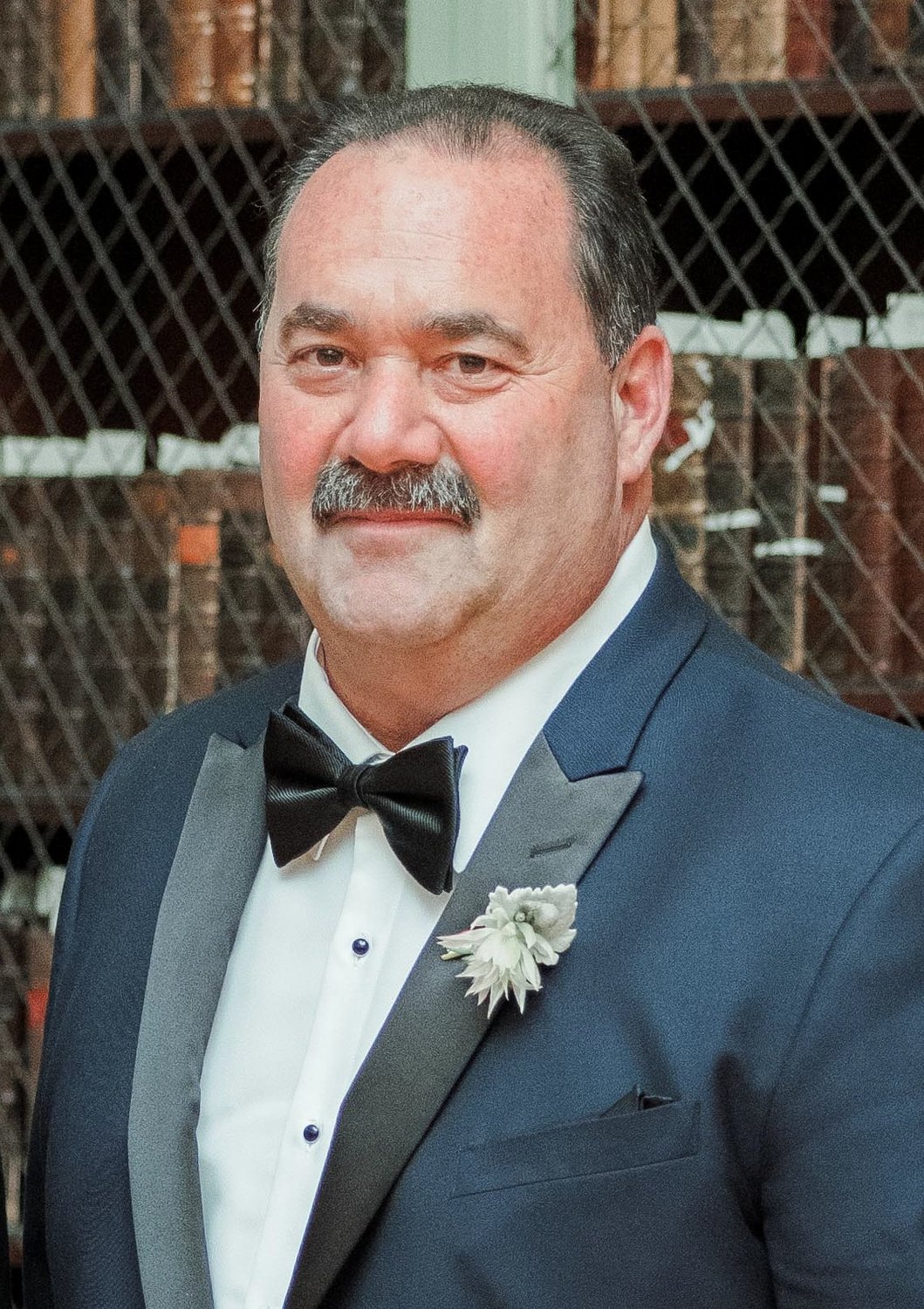 Born in Fall River, Mass., Angelo was the son of the late Angelo J. and Mary F. (Fiore) Mazzarella, Sr. He graduated from Bristol High School, Class of 1975, where he lettered as a varsity baseball catcher. He then graduated from the University of Rhode Island with a Bachelor of Science degree in 1979, where he continued playing baseball.

Mazz, as his closest family and friends called him, was a hard worker and learned from a young age to be the creator of his own success. He owned and operated multiple family-run businesses with his family: Jukebox Deli, Main Street News, and a sports collecting card shop. He was a Sales Manager for Chromate Industries for 25 years and later opened Maintenance Supply Distributors, where he was the Chief Executive Officer for 10 years.

In 1987, Angelo married Kathleen Caulder. Their 34 years of marriage were filled with endless love for each other, countless trips to Disney World, nightly drives around town and Colt state park, and a baseball game every opportunity they had. They were best friends and were rarely without each other.

Angelo was a “Bristolian” to the core, and loved the Fourth of July. He could be found at the concerts at Independence Park every night during the concert series. In town, people joked that Mr. Mazz was considered the unofficial “Mayor” of Bristol because he couldn’t walk down the street without knowing practically everyone who drove or walked by him.

He was a sports fanatic and a die-hard Yankees fan. He never missed one of his kids' games, even when his son, Michael, went on to become the head coach of Mt. Hope varsity baseball team. You could guarantee that he would be there with his sunflower seeds, cheering on his son and the players, offering insights.

Mr. Mazz had a signature mustache, an infectious laugh that made his whole body shake, and a deep-rooted love for his Italian heritage. He was everyone’s biggest cheerleader, and family meant the world to him.

Relatives and friends are invited to attend a Mass of Christian Burial on Saturday, Oct. 23, 2021, at 12:00 noon in St. Mary’s Church, 330 Wood St., Bristol. Burial will follow in St. Mary’s Cemetery, Chestnut Street, Bristol. Visiting hours will be this Friday evening from 4 to 7 p.m. in the Sansone Funeral Home, 192 Wood St., Bristol. The Mass of Christian Burial for Angelo will be live streamed on the Barry Gamache Facebook page.