Anne Ruth (“Robin”) Scanlan, age 87, passed away in the presence of her family on September 8, 2021, after a long illness at her home in Bristol, Rhode Island. Robin was the devoted wife … 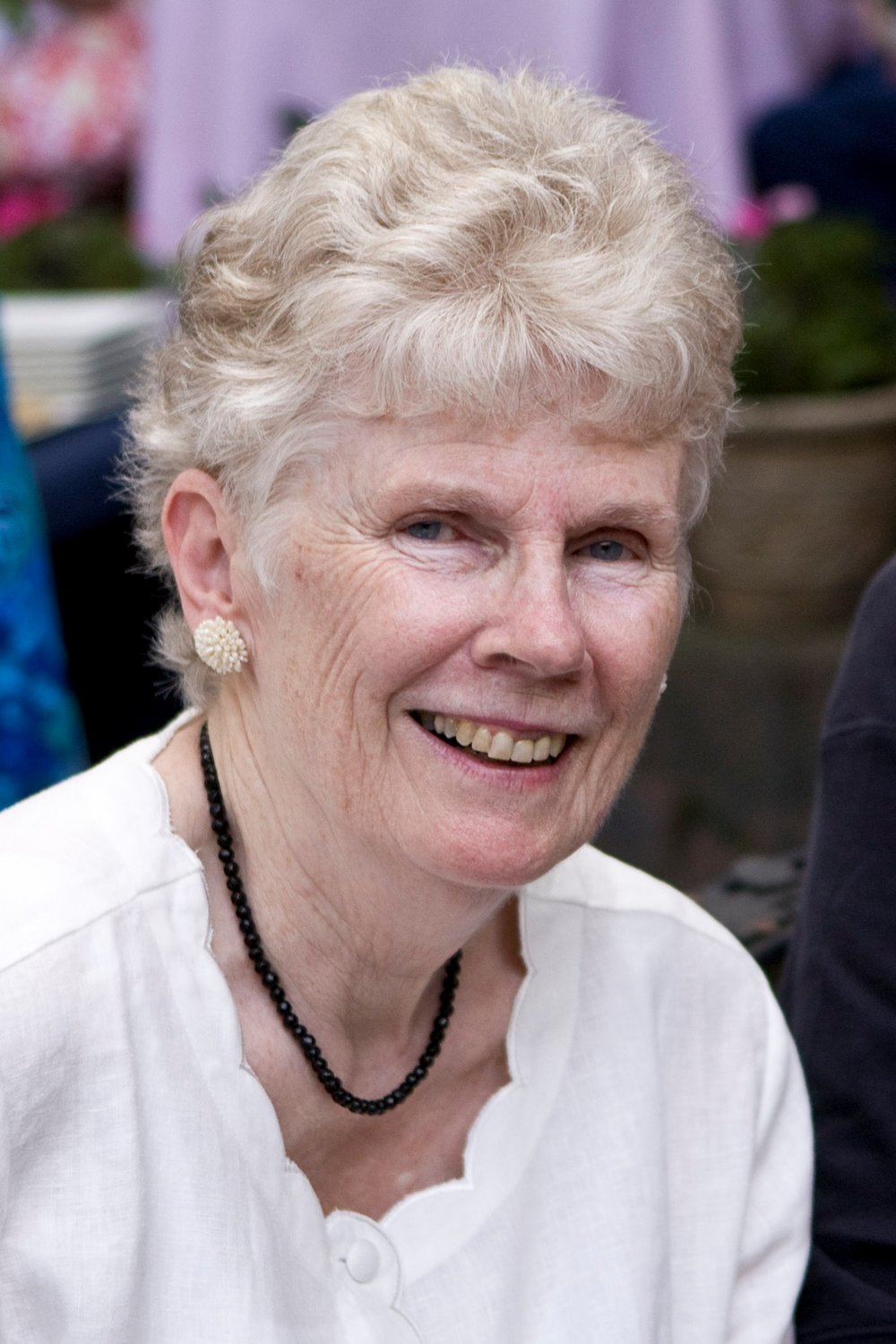 Anne Ruth (“Robin”) Scanlan, age 87, passed away in the presence of her family on September 8, 2021, after a long illness at her home in Bristol, Rhode Island. Robin was the devoted wife of Joseph Scanlan for 64 years.

Robin was born in New York City to the late Judge Leonard McMahon and the late Anne (Ratchford) McMahon and grew up in Danbury, Conn. She graduated from Danbury High School and Wellesley College.

While at Wellesley, Robin was a member of Tau Zeta Epsilon, an organization for students with a passion for art and music. Robin also was elected to Wellesley student government as President of Freeman Hall dormitory all four years there.

After earning a bachelor’s degree in Political Science, she worked as the assistant to the editor of The Hartford Courant as a feature reporter.

Robin relocated to Bristol in 1964, where she dedicated her life in Rhode Island to raising seven children. When her youngest began school she attended graduate school at night, eventually attaining a Master of Library Science degree from the University of Rhode Island. Robin then used her education to become the Librarian at Portsmouth Abbey School, the alma mater of Joe and her five sons.

It was through Robin’s passion and dedication that she oversaw the design and construction of a new state-of-the-art school library. Robin retired from the school in 1999 after 19 years of service. Robin was a parishioner of St. Mary’s Church, Bristol for 57 years and a member of the Christian Family Movement.

Throughout her life Robin demonstrated her love for art, music, and nature. She was passionate about attending the Boston Symphony and active with The League of Women Voters, Linden Place, Bristol Art Museum, Cub Scouts, Boy Scouts and Girl Scouts.

he enjoyed family camping and sailing, spending time with her children at the Hopeworth Neighborhood beach on Mount Hope Bay and had an endless love for cooking and gardening that instilled the same passion in her sons and daughters. Robin cherished her time spent with friends playing bridge and avidly watching birds around Rhode Island.

To protect everyone's health, the family respectfully requests that all visitors wear a facemask and practice appropriate social distancing.

In lieu of flowers, donations can be made in the name of Robin Scanlan to Rhode Islanders Sponsoring Education (RISE) 11 South Angell Street, #394, Providence, RI 02906 (https://www.riseonline.org/) or the Missionary Society of Saint Columban, 65 Ferry Road, P.O. Box 65, Bristol, RI 02809-0065 (https://donations.columban.org/p-11-in-honormemory-of.aspx).