Melissa Moniz praises Nayatt: ‘It’s a community where people get together, work together, and persevere’

It did not take long for Melissa Moniz to feel like part of the Nayatt School community.

Days before she arrived at Nayatt to take over as the new principal, Mrs. Moniz had already received …

Melissa Moniz praises Nayatt: ‘It’s a community where people get together, work together, and persevere’ 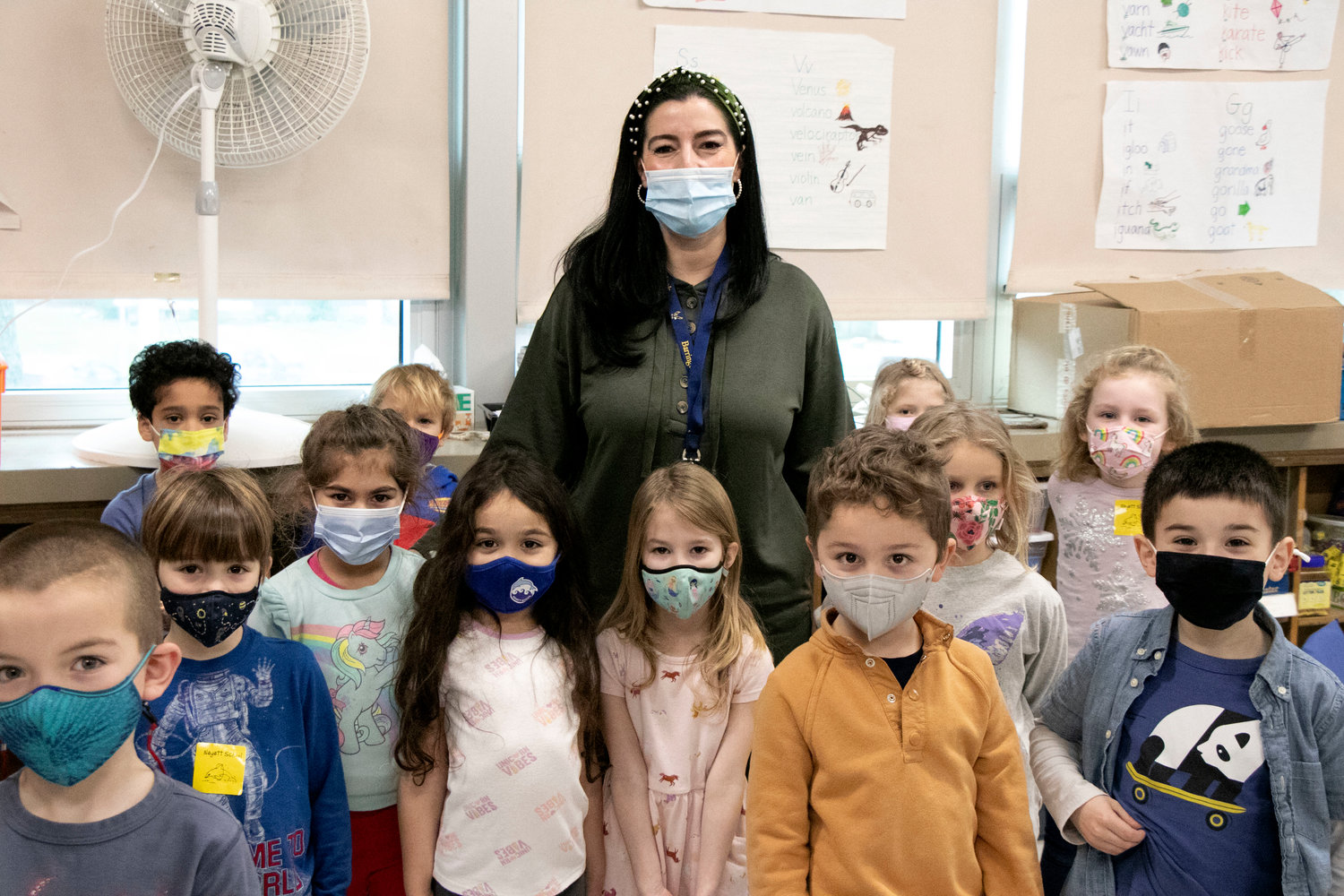 It did not take long for Melissa Moniz to feel like part of the Nayatt School community.

Days before she arrived at Nayatt to take over as the new principal, Mrs. Moniz had already received letters and emails welcoming her to the Barrington elementary school. When she arrived for her first day, on Monday, Jan. 10, the warm wishes had swelled.

“It’s only my fourth day,” Mrs. Moniz said during an interview with the Barrington Times, “but I feel like I’ve been here for a long time.

“I really could not believe how welcoming everyone is here. All the staff, the students, everybody was very welcoming.”

Mrs. Moniz is a native Rhode Islander who has dedicated 17 years to education. She started her career as a classroom teacher and later moved to become an assistant principal and principal. Most recently, she worked as principal at Pothier-Citizen’s Elementary Campus in Woonsocket, a pre-kindergarten to fifth grade school servicing approximately 900 students.

Mrs. Moniz said she is excited to begin her work at Nayatt, a school with a strong reputation for high-performance.

“The teachers here (at Nayatt) are very hard-working. That’s very clear,” she said.

“It’s a community where people get together, work together, and persevere.”

In a welcome letter to the Nayatt School community, Mrs. Moniz wrote that she was honored to be selected as the principal.

“It is with great excitement that I join you in continuing to build upon the great reputation that comes with being a part of the Nayatt School community,” she wrote. “We will embark on a journey where we will get to know one another, celebrate successes and work together to overcome challenges. I look forward to rolling up my sleeves and working alongside you as we continue to provide our students with a high quality education and empower them to excel!”

“That’s something that has really served me well,” Mrs. Moniz said, adding that strong, trusting relationships will be a foundation at Nayatt School.

“It takes a village. It truly does. I had a village (at Pothier-Citizen’s Elementary Campus) in Woonsocket, and it was very strong,” she said. “I’m happy to bring that here.”

In her letter to the Nayatt community, Mrs. Moniz wrote that her priorities will include listening to how everyone can make Nayatt a place where all can strive and succeed.

“You can also expect that I will have an unwavering focus on teaching and learning, while upholding high expectations,” she wrote. “Remembering we are in this together will be key to supporting one another. I will be committed to exploring new ways to meet the needs of all students, academically and social emotionally, to work collaboratively with you on a daily basis, and to become an advocate for our school.”

Mrs. Moniz faces a unique challenge, taking over the reigns at Nayatt in the middle of the school year and during a pandemic. She said being patient is key when navigating the challenges. Mrs. Moniz said it is important to remember that no one has all the answers.

“The only thing that’s been constant with Covid is change,” she said.

Mrs. Moniz shares some common ground with Nayatt School parents — she has a daughter who is in the first grade and recently returned to in-person learning after being remote.

“I can empathize,” she said. “It’s tough… but it’s temporary. We’re going to get through it.”

Mrs. Moniz, an East Providence resident, said she is embracing the Nayatt school community and practices an open-door policy. She added: “I really believe that talking things out is key.”