Bristol's Santa House is coming back in 2023

Bristol's Santa House is coming back in 2023 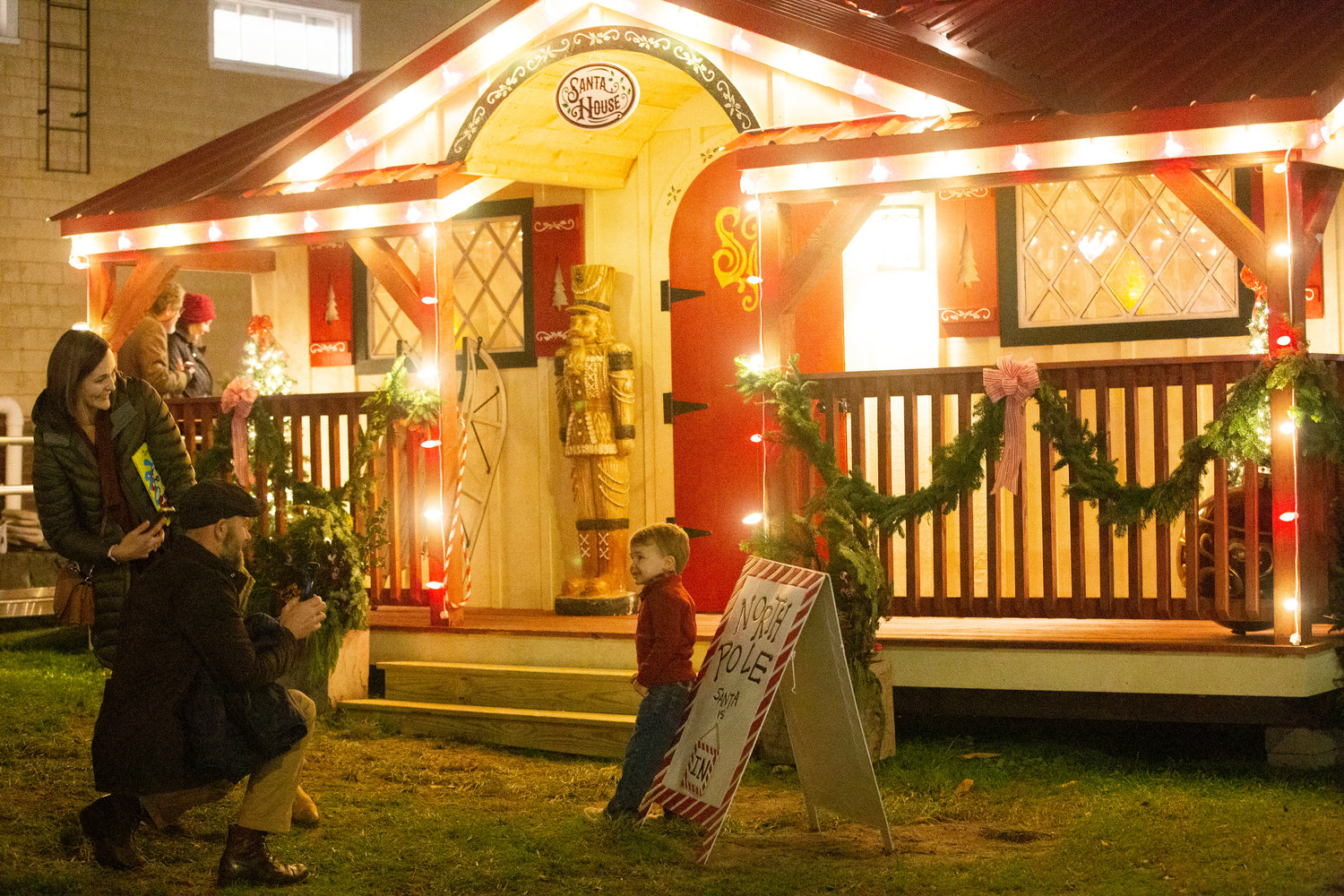 A family takes a picture in front of the Santa House on State Street during its inaugural opening this past December.
Richard W. Dionne Jr. 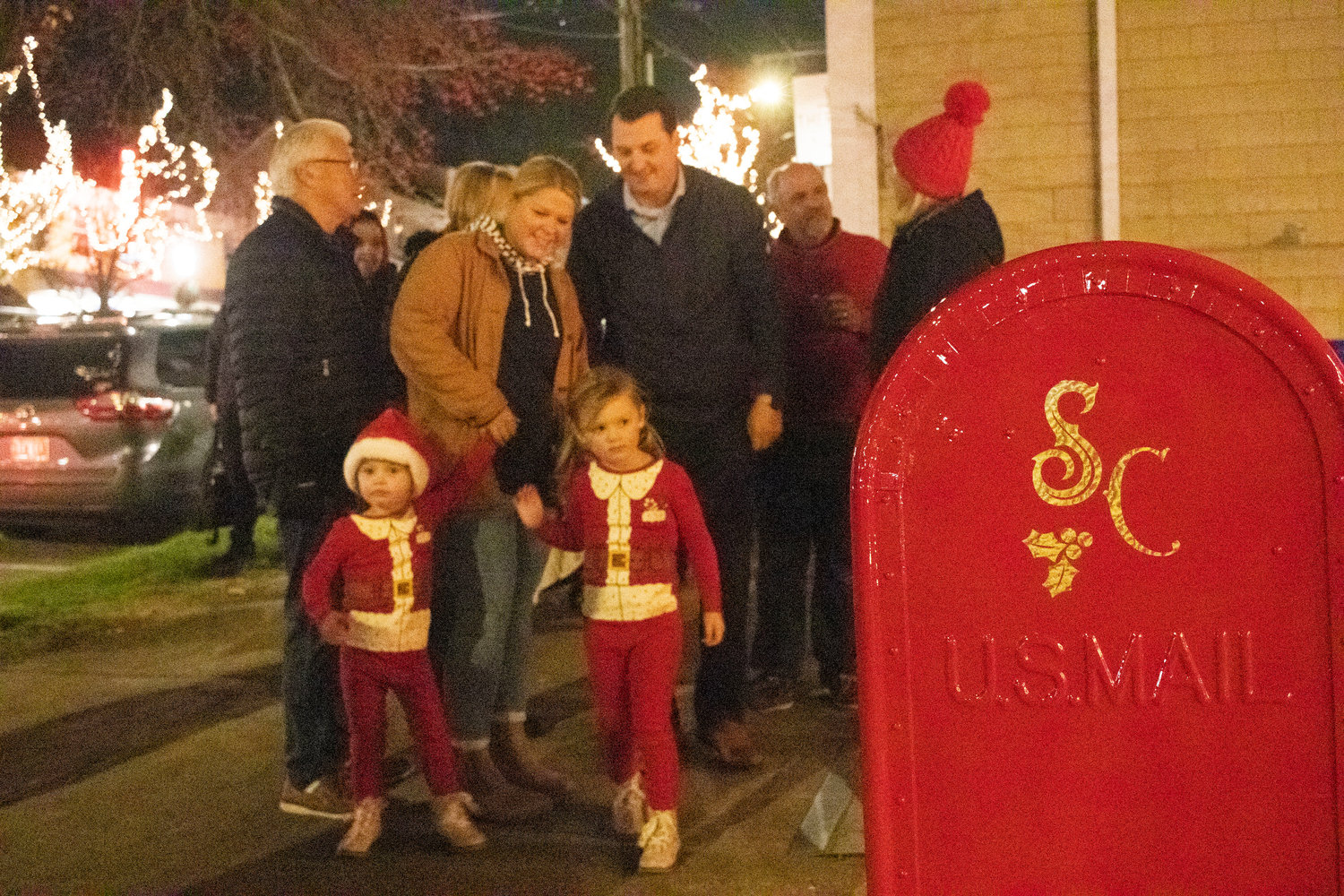 The Santa House is dedicated to Michael’s grandfather, the late James D. Rielly, a member of the Santa Claus Hall of Fame who wore the red suit for 62 years. The house itself rose from a pre-fab shell to a North Pole fantasyland, with peppermint-swirl windows, a Rudolph weathervane, and even a special mailbox, for letters to Santa only, thanks to Michael’s vision and the tireless efforts of dozens of volunteers.

The Santa House is an initiative of the James D. Rielly Foundation, independent of the Bristol Christmas Festival. In the spirit of the senior Rielly, who never took any money for being Santa, the foundation focuses its outreach on military and first responders as well as special needs children whose happiness was always James (and now Michael) Rielly’s priority.

“I am carrying on his tradition,” said Rielly. “The core mission of the Santa House is for kids with special needs. It’s open to the public, for all kids, but it’s not about pictures with Santa. It is for kids that can't stand in a line, kids that can't go to the mall, or it's just too difficult for their families to bring them to these places where they can meet with Santa and have a magical Christmas experience.”

“That's really the best part, that it's not just one child coming in. It's their families, and the experience that they have together,” said Rielly. “He [James Rielly] would go to their houses, now they're coming here.”

The Santa House was such a success, organizers will be expanding its hours and accessibility next year. The owner of the property on which the house sits for the season, Jim Reuter, has already offered the space for the 2023 holiday season (it will be spending the offseason on property owned by Bristol Marine.)

“It really was something so special,” said volunteer Paula Morrissette. “It brought a lot of joy to us, as well as the kids. I feel so fortunate to have been a part of it.”

For volunteer Lori Cruz, who managed reservations and logistics, Thursdays, set aside for the special needs children, were the most magical nights. “For some of these kids this was the first opportunity that they had to go to see Santa…so to be able to be part of that was just fabulous.”
Click here for more about the James D. Rielly Foundation or to become involved.

DEM to ‘prescribe’ more fires, including on Prudence Island