EAST PROVIDENCE — Responding to a chronic lack of substitute teachers in the district, the School Committee at its October 12 meeting took the unusual action of adding to its agenda to pass an … 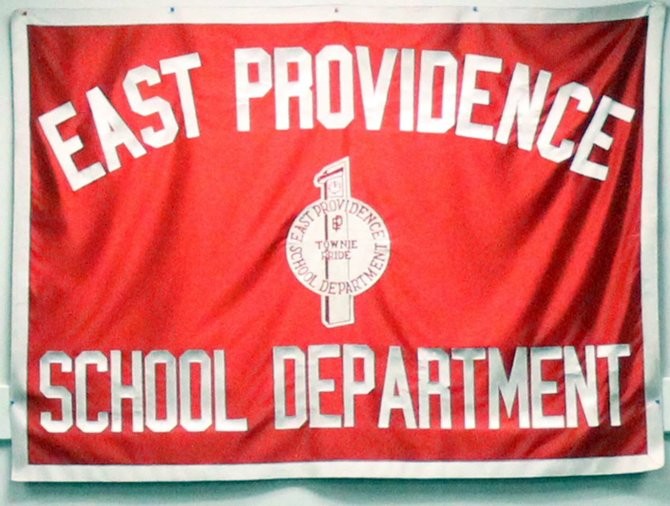 EAST PROVIDENCE — Responding to a chronic lack of substitute teachers in the district, the School Committee at its October 12 meeting took the unusual action of adding to its agenda to pass an item increasing the pay scale for the part-time replacements.

The committee, citing a codicil in Rhode Island General Law on meetings allowing the move of a non-docketed item with unanimous consent and because of an imperative need, backed the proposal in full.

Superintendent Kathryn Crowley and District Director of Finance Craig Enos explained the situation to the members.

The superintendent said East Providence was having particular difficulty finding subs for Math and Special Education-severe and profound.

The pay scale implemented matches what the Cranston School Department pays its substitutes and makes the district, in the words of the administrators, “more competitive” with those that surround it.

Crowley said though the increase was called for it would not necessarily solve East Providence’s conundrum. She noted substitute shortages abound, that “all districts are fighting this.”

She added, “It may be a bit of an incentive, but we’ve talked to other districts and it didn’t help that much. But I just think we need to raise it and incentivize people to come here.”

The committee also began similar deliberations on upping the per diem for para-professional substitutes.

Currently, East Providence pays $12 per hour. Enos said most of the districts who responded to his inquiries pay between $14-$21 per hour.

East Providence recently came to a new three-year contract with the union of para-pros. The deal does implement a tiered system for employees with certificates, associate’s degrees and bachelor’s degrees, ranging from a base per hour pay of $17.69 to $18.87 to $19.87.

Enos and the superintendent noted any revised substitute pay for para-pros could not be higher than the first step per hour wage of full-time employees.

The committee did approve a docketed item it has previously discussed on para-professionals, backing a request from the administration to add 12 full-time employees to their ranks.

The matter of para-pro substitute pay was tabled for further consideration as was another on bringing back retired district employees as subs.

Enos suggested the district potential create a “special rate” for retired former employees as a means of luring them back into the classroom on a temporary basis.

The committee, at the behest of chairman and At-Large member Joel Monteiro, opted to continue discussion on that matter.

Monteiro said the district should take a “targeted approach” on retirees, setting up a defined pay structure with the idea of filling a specific need in a particular subject area rather than using a blanket scale.

The administration agreed to come back with more specifics for the committee on both items at its November meeting.