Born in Dorchester, Mass., a son … 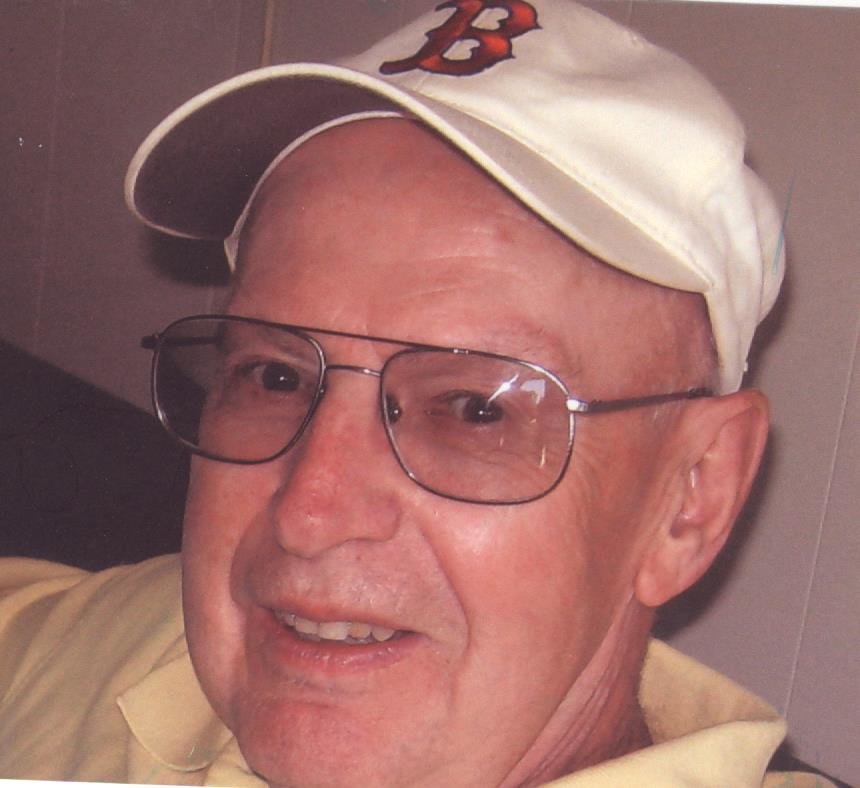 Born in Dorchester, Mass., a son of the late Benjamin and Florida (Poirier) Dufresne, he lived in Barrington for the past 60 years.

Mr. Dufresne was a Tteacher and guidance counselor for the Barrington School Department for 33 years before retiring in 1994.

Edward was a graduate of Saint Anselm College Class of 1956 and then went on to receive his Master’s Degree from Boston University.

Mr. Dufresne was a communicant of St. Luke Church. He was a member of the Rhode Island and National Teachers Associations. An avid tennis player, he was also a former Barrington High School Tennis coach.

Edward was a United States Marine Corps Veteran serving during the Korean Conflict where he served in combat in four campaigns.

Besides his wife of 60 years, he is survived by a son, John R. “Russ” Dufresne and his wife Elizabeth of Saunderstown; a sister, Doris Allard of South Kingstown; two grandchildren, Samuel G. Dufresne of Saunderstown and Abigail E. Dufresne of Providence and several nieces and nephews.  He was the brother of the late Claire Radeloff, Francis Dufresne and Michael Dufresne.

His funeral will be held on Thursday, April 8, from the W. Raymond Watson Funeral Home, 350 Willett Avenue, Riverside at 8:45 a.m. with a Mass of Christian Burial in St. Luke Church, Washington Road, Barrington at 10 a.m.

Calling hours are Wednesday from 4 to 6 p.m. Flowers are respectfully omitted. Contributions in Edward’s memory to the Little Sisters of the Poor Pawtucket, 964 Main Street, Pawtucket, 02860 would be deeply appreciated. For online condolences please visit wrwatsonfuneralhome.com