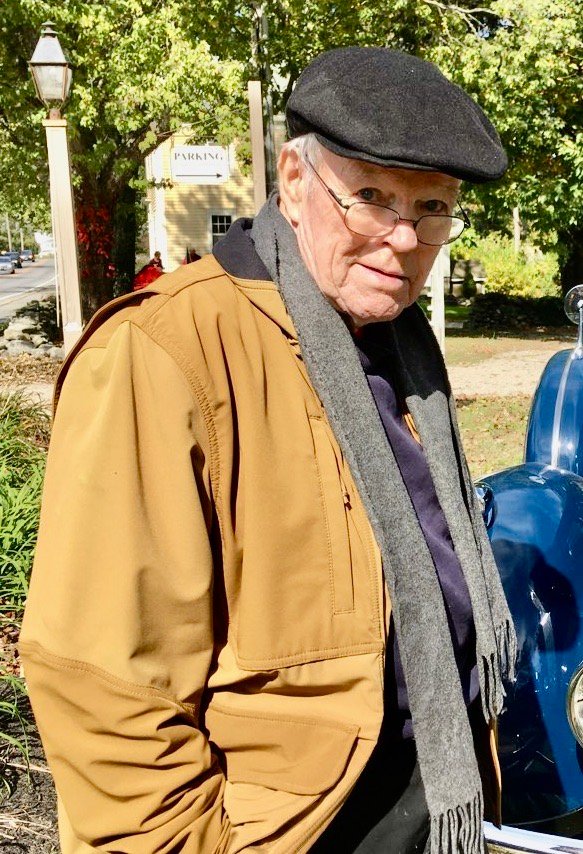 Born and raised in Elmira, N.Y., he was a son of the late George Miles and Florence (Manning) Miles. As a young boy George was placed with the loving foster family of Clarence Bixby and Agnes (Rhode) Bixby and their daughter Lauretta, also of Elmira.

In 1958 George left Elmira to attend Bowling Green State University in Ohio, where he met Haven. Eventually graduating from Ohio State University in 1962 with a degree in political science, he and Haven married in 1963 and moved to Boston. While in Boston, George worked as a reporter for the Somerville Journal-Press. He continued his studies in political science, earning an MA from Northeastern University and his PhD from the University of Massachusetts Amherst. He went on to take a teaching position at SUNY Oswego in Oswego, N.Y.

In 1970, George joined the faculty at Roger Williams College (now University). He would go on to teach political science, constitutional law, and judicial process at Roger Williams until he retired in 2006. A dedicated professor with high standards, he made and maintained life long friendships with many of his colleagues.

George loved living in Bristol and was known for his variety of interests and the passion with which he pursued his hobbies. As a new resident he marveled at the 4th of July festivities so joined the Fourth of July Committee.

A fan of aviation but with vision too poor to be a pilot George found an alternative in flying gliders and radio controlled planes out of the Newport Glider Port. He learned about opera and attended performances at Lincoln Center; grew and cultivated bonsais and raised orchids. Trained his chocolate Labrador Retriever Bess to compete in field trials and participated in Civil War Reenactments. George shot traditional black powder firearms, and placed third in a local “Mountain Men” Seneca Run. He taught himself numismatics and was studying drawing in the months leading up to his death.

George had a lifelong gift and affinity for woodworking and it would manifest in different projects over the years. He learned how to play the guitar and took it further and crafted several musical instruments of his own. Woodworking and his love for sailing collided when he studied wooden boat building at Mystic Seaport. The result was George building a seventeen-foot Swampscott Dory in his basement which ultimately had a successful maiden voyage in Bristol Harbor.

His interest shifted to shallow waters when he took up fly fishing and tying flies, and enjoyed many hours in the rivers and streams of New England. Back on dry land George was devoted to shooting sports and participated in trap shooting at Tiverton Rod and Gun Club. Sunday mornings at the club with his fellow members were his joy, although scores could sometimes be a frustration at least it was with good company.

In 1992 he was diagnosed with lung cancer and bravely faced surgery to remove his left lung, followed by chemotherapy and radiation. Despite a statistically poor prognosis, George went into remission for 28 years and became his oncologist’s longest surviving patient. In the wake of his cancer diagnosis, George focused on studying Japanese culture, learning to speak and read Japanese. When George was well enough he trained in jiu-jitsu, judo and Iaido. He and Haven eventually made two epic trips to Japan filled with new friends and meaningful experiences.

He is survived in addition to his wife, by a daughter, Sara Miles of Boston, a sister, Johanne Miles of Roricks Glen, NY, a brother, Joseph Miles of Anaheim, CA, and his beloved Cavalier King Charles Spaniels, Briggs and Nora. In addition to his parents and the Bixbys, he was preceded in death by his brothers, Dr.William Miles and Francis Miles.