One of the oldest houses in the region is also one of the hippest. Jane and Mitch Henderson recently added solar panels to their 262-year-old home, a move that actually brings the historic property … 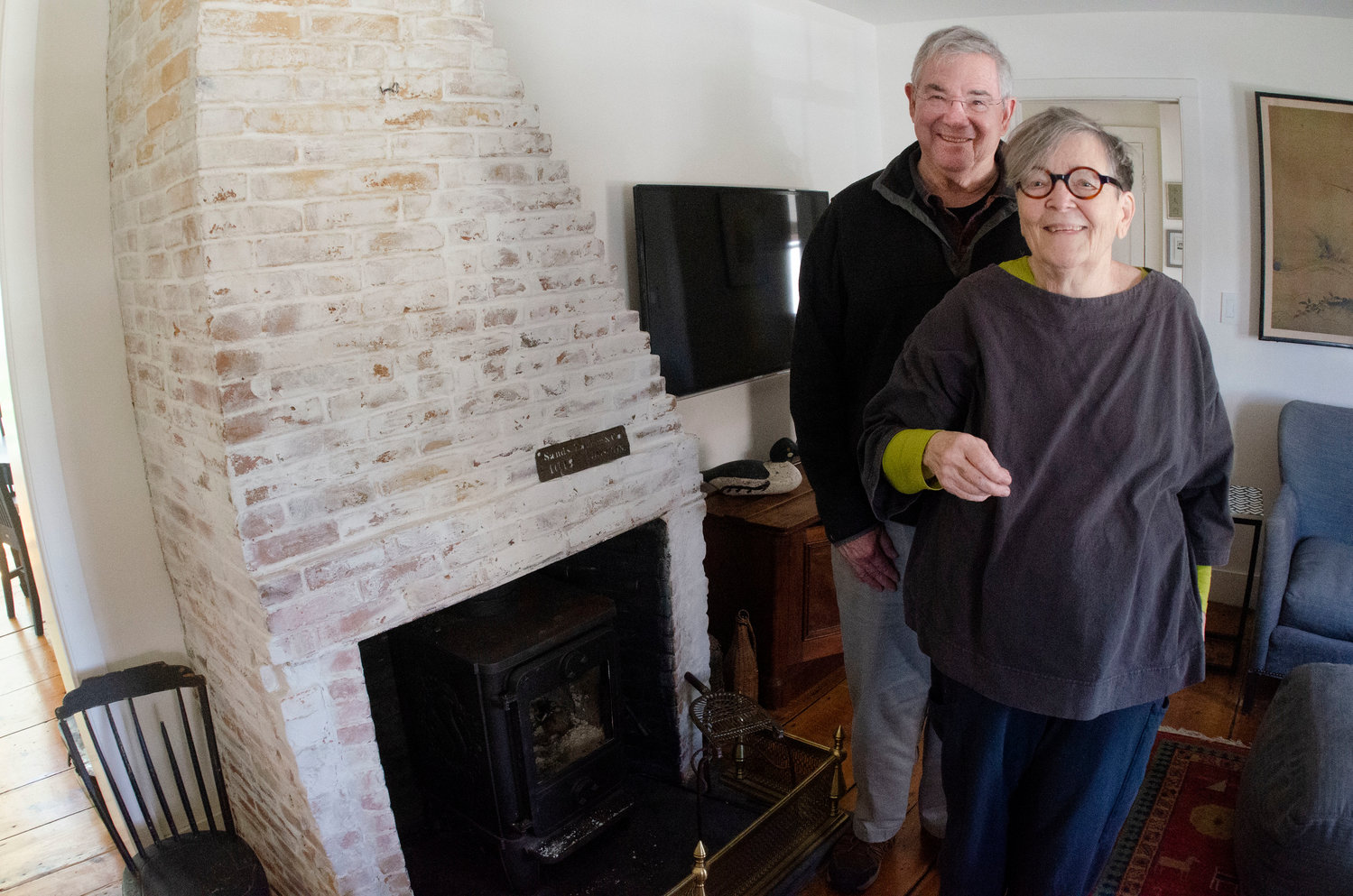 The Hendersons filled the east-facing roof of their home with solar panels that should power most of their energy needs for the foreseeable future. 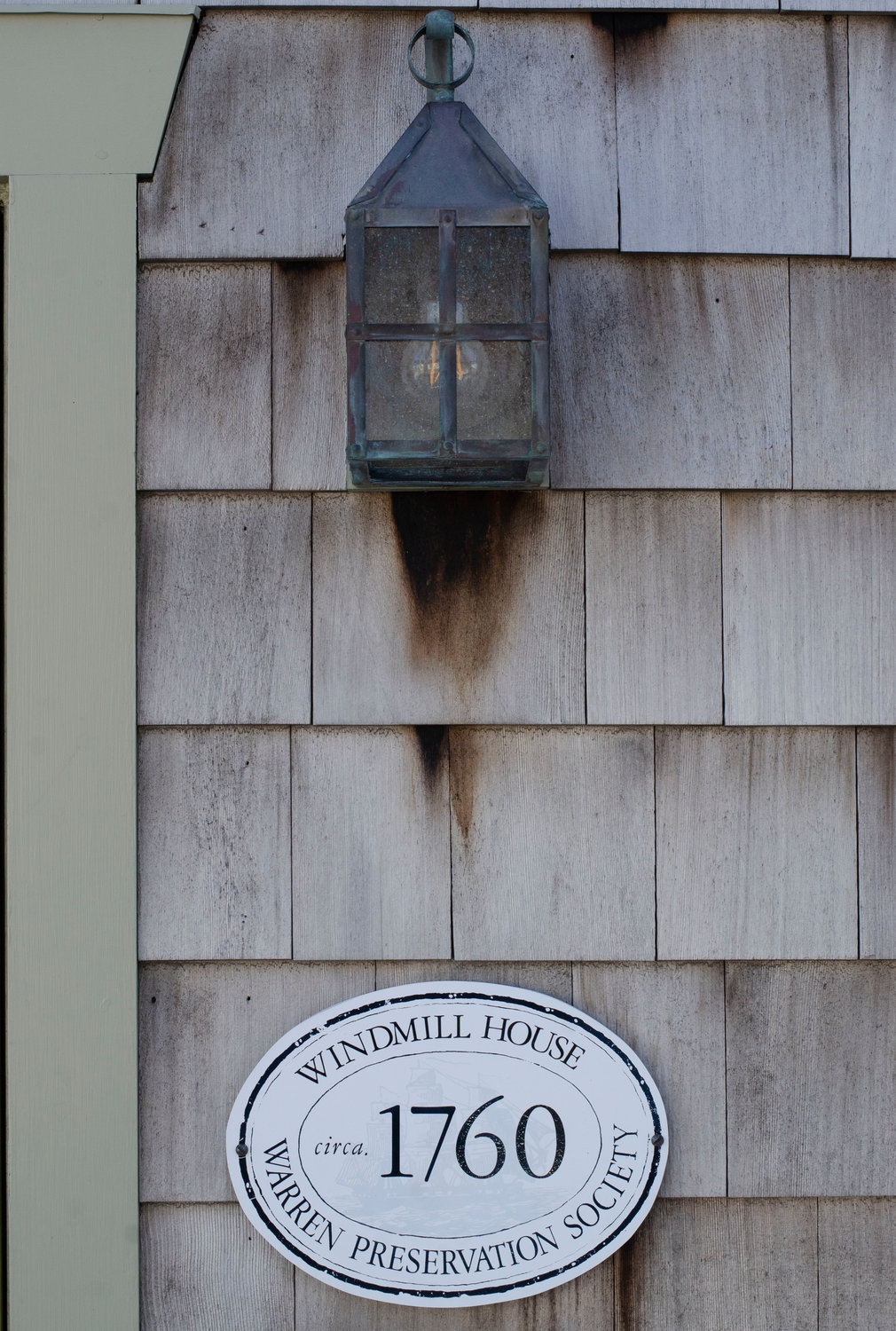 The home was originally built circa 1760 and moved to its present location on Bridge Street in Warren sometime around 1806. 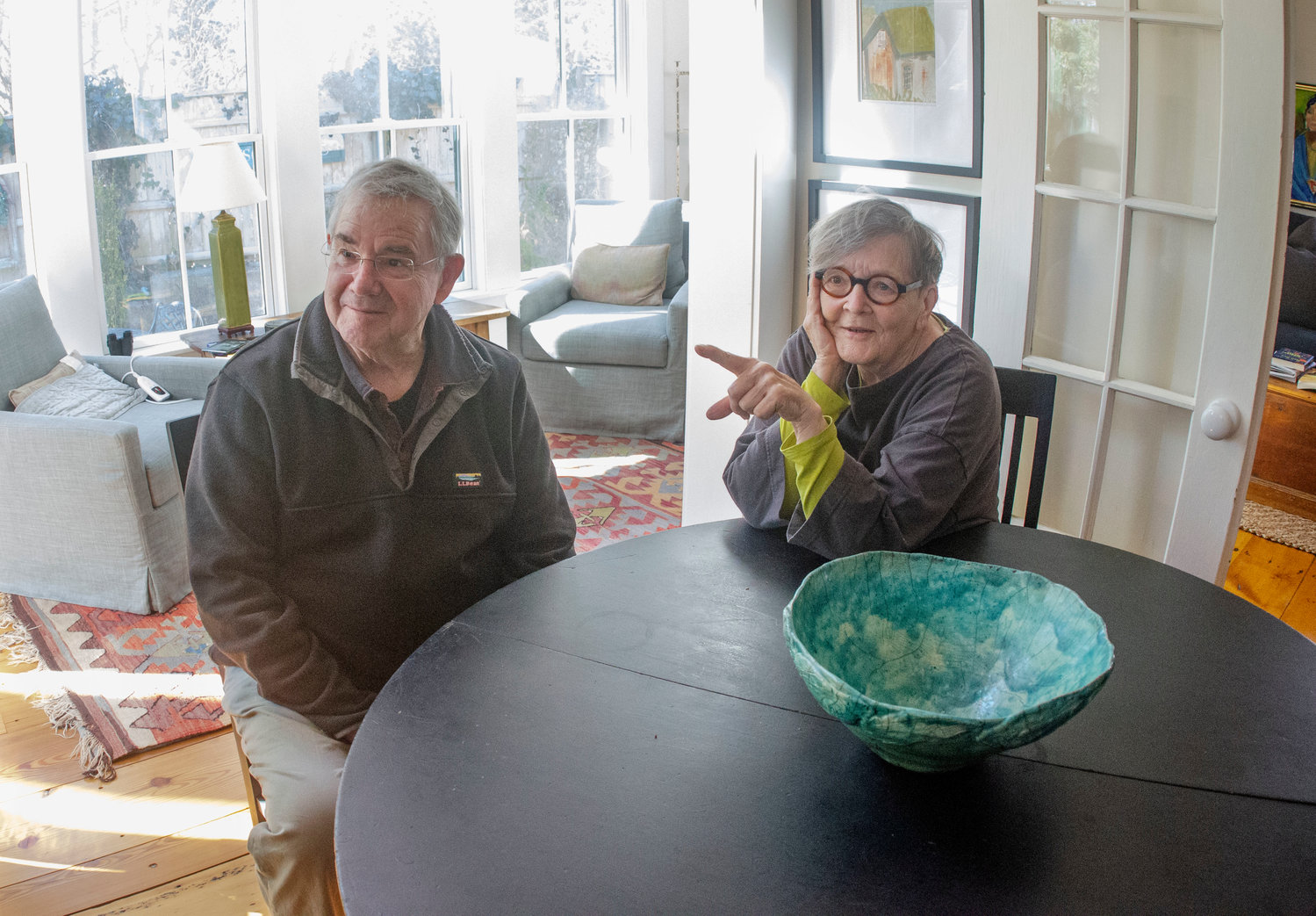 Mitch and Jane Henderson relax inside their 262-year-old home. Jane, the artist, has helped decorate with original artwork, including her own pottery, and Mitch, the engineer, helped sketch out a solar energy plan that may pay for itself in a decade.
Previous Next
Posted Friday, April 22, 2022 7:00 am

I believe that you don’t really ‘own’ a house like this, you’re more of a caretaker.”
Jane Henderson

We definitely had some anxieties about altering the historic character of the house, but then we started thinking about the fact that 250 years ago, they had renewable energy here.”
Mitch Henderson
By Scott Pickering

One of the oldest houses in the region is also one of the hippest. Jane and Mitch Henderson recently added solar panels to their 262-year-old home, a move that actually brings the historic property back to closer to its original character than one might think at first glance.

Known in the history books as “The Wind Mill House,” the small Cape Cod-style, shingled home at the corner of Bridge and Hall streets in Warren was built circa-1760. It is believed to have been first constructed a few hundreds yards away and then moved to its present location sometime around 1806, when a windmill was built at that site, providing energy for its early inhabitants.

The Hendersons bought the home in 2013. At that time, it had a renovated kitchen and bathrooms, along with all the character one would expect from a home built a few centuries ago — wide, oak floor boards of varying widths; a classic brick fireplace used to cook family meals; a small footprint, with the structure perched so close to the roadway that it defies all modern zoning codes. The home is cozy, charming and built upon “good bones.”

“I believe that you don’t really ‘own’ a house like this, you’re more of a caretaker,” said Jane.

The Hendersons are retirees. Jane is a talented artist who has filled the home with some of her own pottery, sculptures and paintings. Mitch was an engineer and mathematician, who is also one of the early adopters of solar energy (they first installed solar panels on a home in Mystic, Conn., in 1975). Both were sensitive to how solar panels would impact the integrity of their beloved home.

“Yes, we definitely had some anxieties about altering the historic character of the house,” Mitch said. “But then we started thinking about the fact that 250 years ago, they had renewable energy here. They had a terrible-looking windmill right out there on Hall Street, about 50 feet away. It was a rickety old thing. The other thing we thought about is the balance between altering the historic character a little bit, compared to the fact that we’re using less electricity, and the potential impact on climate change over the next, maybe 100 years.”

In the end, it was an easy choice. They went before zoning, planning and historic boards in Warren, and all gave unanimous support. “It kind of speaks to Warren,” Mitch said. “Warren is behind solar energy. People are in tune with alternative energy and climate change here in Warren.”

After first testing to be sure the historic roof could support the weight of the new system, the company SunWatt Solar installed 14 panels on the home’s eastern-facing roof. An enormous maple tree overshadows the south-facing roof, so this was their best option.

The system, which went live a few weeks ago, is expected to provide most of the home’s energy, but not 100 percent. Mitch estimates the initial investment will pay for itself in about a decade — a combination of a federal tax rebate on 25 percent of the installation cost, as well as 10 years of reduced energy bills.

The Hendersons are delighted with their decision and feel good about their reduced impact on the environment. They also love living in a home with a modest footprint that more than meets their needs.

“I was a submariner,” Mitch said, “and this house is kind of like a submarine. There’s only so much room, and everything has to be just so, or it doesn’t work.” But it works for them.

Said Jane, “I think Cape Cod houses use space better than any other style of house … It’s really a wonderful house.”