Motorists urged to stay off roads 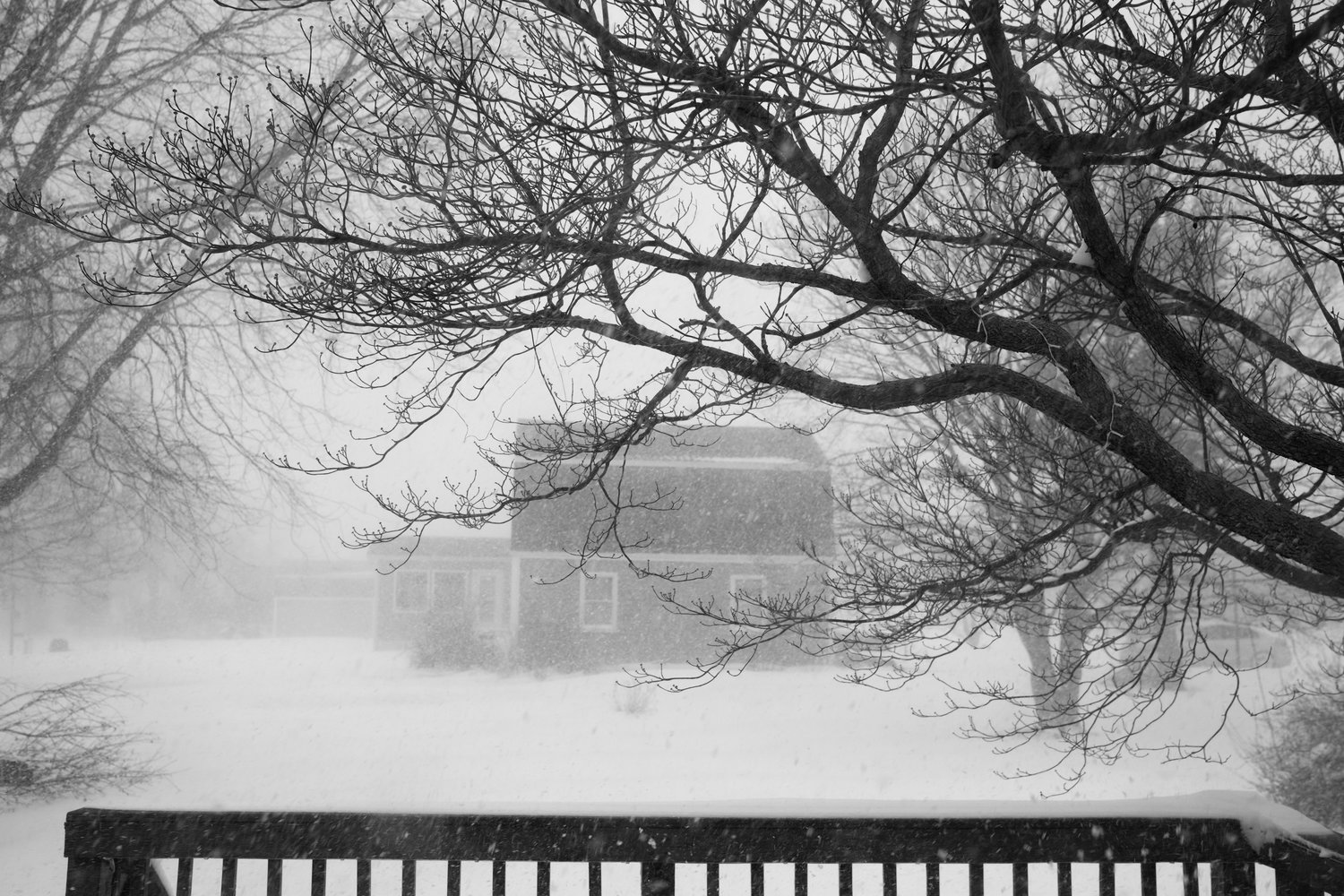 PORTSMOUTH — In light of the major winter storm heading our way, a parking ban will be in effect from 9 p.m. today, Jan. 28, until further notice, according to the Portsmouth Police Department.

Here’s what else you need to know:

Widespread accumulations of 18 to 24” inches are expected across Rhode Island and Eastern Massachusetts. Travel will be hazardous to near impossible Saturday.

Although the snow is expected to be light, not wet, this event will create a considerable challenge to snow removal crews and rescue personnel, according to the Portsmouth Emergency Management Agency (PEMA).

The accumulation of snow could reach two inches per hour or more with winds reaching 50 m.p.h., reducing visibility and causing severe snow drifting.

PEMA is asking every resident to stay off the roads during and immediately following the storm, make sure all of your electronic devices are charged, and to go here for additional safety considerations.

Under his order, all tractor trailers are banned from state roads from 6 a.m. to 11:59 p.m. on Saturday (unless they’re carrying emergency supplies).

Motor vehicles are restricted from traveling from 8 a.m. to 8 p.m.

The Prudence Island Volunteer Fire Department (PIVFD) will act as a warming center if power is lost. The PIVFD us full manned on all apparatus for the storm.

Residents who have fire hydrants near their homes are urged to help keep them as clear as possible once this weekend’s snowstorm passes.

BHS students walk out of class, call for action against gun violence