Kathryn H. Tingley, 87, died peacefully on Wednesday, Oct. 28, 2020 at Saint Elizabeth Manor in Bristol. She was a 55-year resident of Barrington, and was predeceased by her husband of 48 years, … 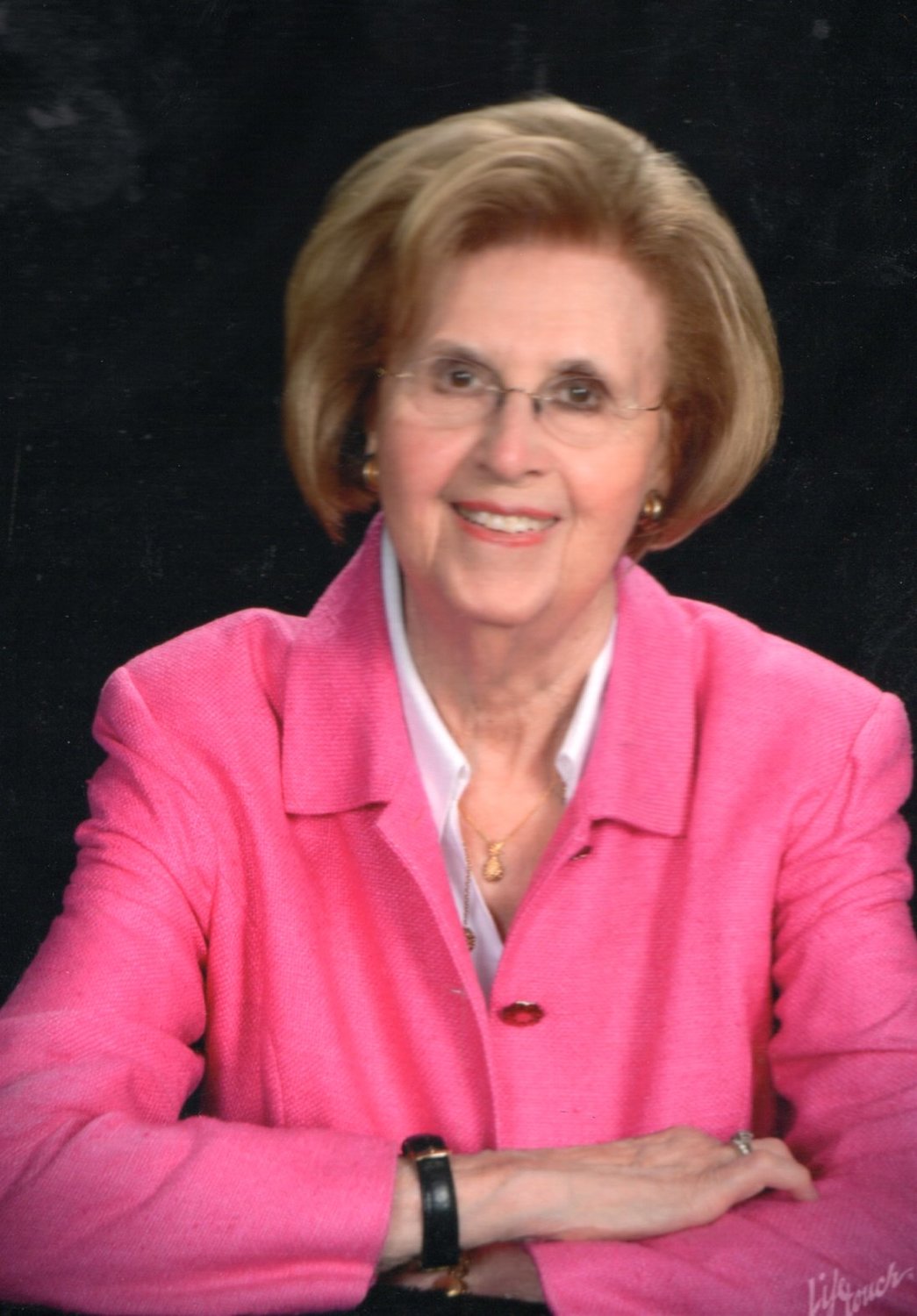 Kathryn H. Tingley, 87, died peacefully on Wednesday, Oct. 28, 2020 at Saint Elizabeth Manor in Bristol. She was a 55-year resident of Barrington, and was predeceased by her husband of 48 years, Samuel Bradford Tingley.

Born in Pittsfield, Mass. on May 14, 1933 she was the daughter of the late Frank and Mabel (Vosburgh) Hillman. Known as Kitty to family and friends, she spent most of her childhood in Brookline, Mass., where she attended The Park School and Beaver Country Day School. She graduated from Finch College located in New York City where she met many lifelong friends.

She met her husband in Albany, NY while she was a staff member to then Governor Nelson Rockefeller’s Chief Legal Counsel.

She is survived by her son, Samuel B. Tingley, Jr. and his wife Annie of Darien, Conn. and her grandchildren, Samuel Bradford Tingley, III of New York City, Laura Reynolds Tingley of New York City and William Foster Tingley of New Canaan, Conn. She is also survived by her sister Marylouise Satterlee of Syracuse, NY and 14 nieces and nephews. She was predeceased by sisters Ethel Dwyer and Barbara Jean Hillman. She was a loving mother and not shy about her feelings for her son. She also adored watching her grandchildren grow into young adults.

She joined Davenport Associates, owner of the Charlesgate community of properties, in 1975 and over a 32-year career at the company held numerous management roles. She devoted her professional career to serving those in need and was most proud of her position as director of resident services. She believed strongly that good overcomes adversity.

She was a member of the Colonial Dames of Rhode Island, The Society of Mayflower Descendants, Daughters of the American Revolution and The Junior League of Providence. She also served on the Board of the Fort Edward Express Co., Inc, The Meeting Street School and The Turk’s Head Club where she was a past President.

Kitty believed strongly in serving the community and was a force to be reckoned with to those creating obstacles to get things done. She brought a positive spirit and kindness to all her efforts and always saw the brighter side of things.

Her internment at Swan Point Cemetery will be private and a memorial service celebrating her life will be held next spring at St. John’s Church in Barrington. Donations in Kitty’s remembrance can be made to the Meeting Street School, 1000 Eddy Street, Prov., RI  02905. Condolences may be left at monahandrabblesherman.com