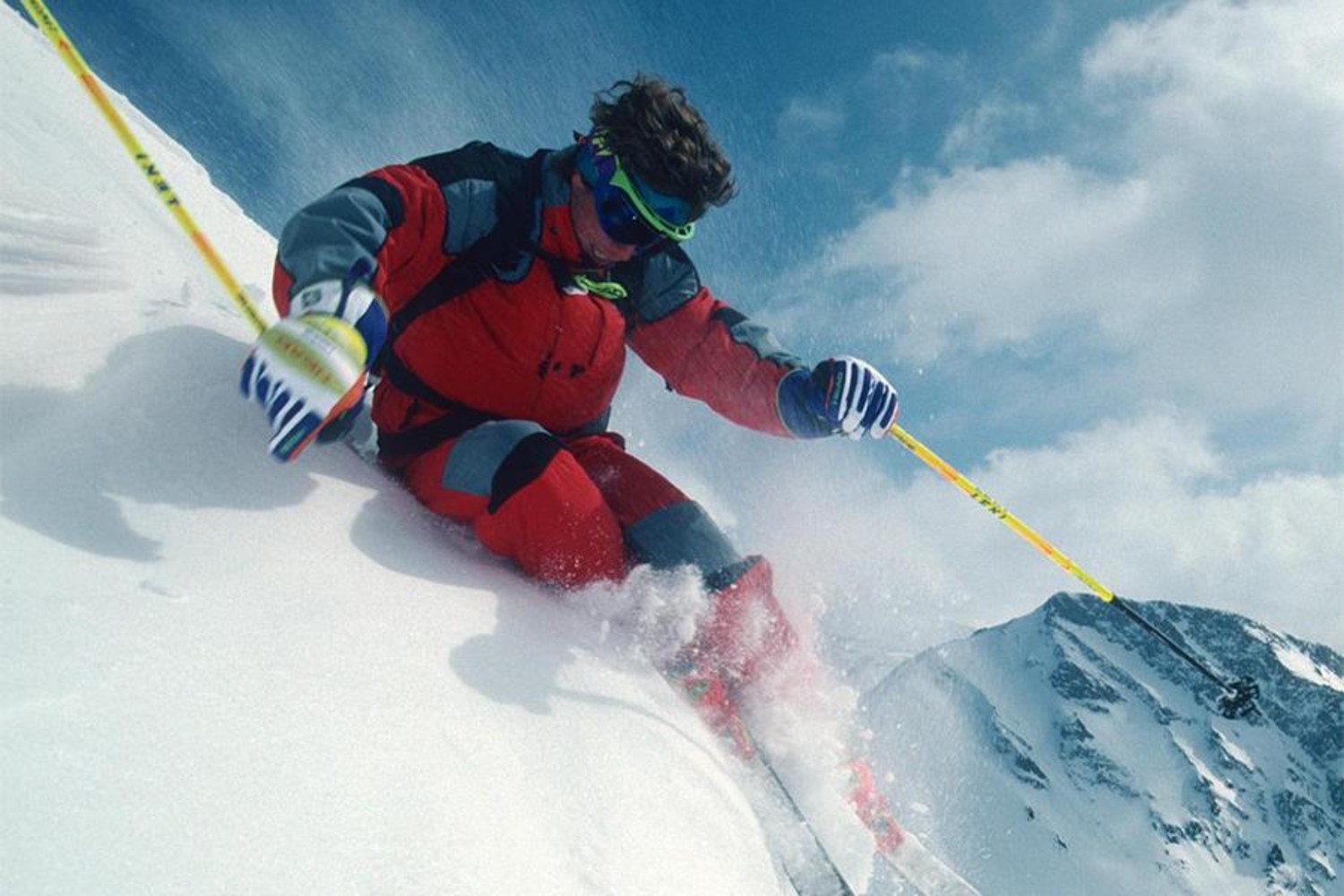 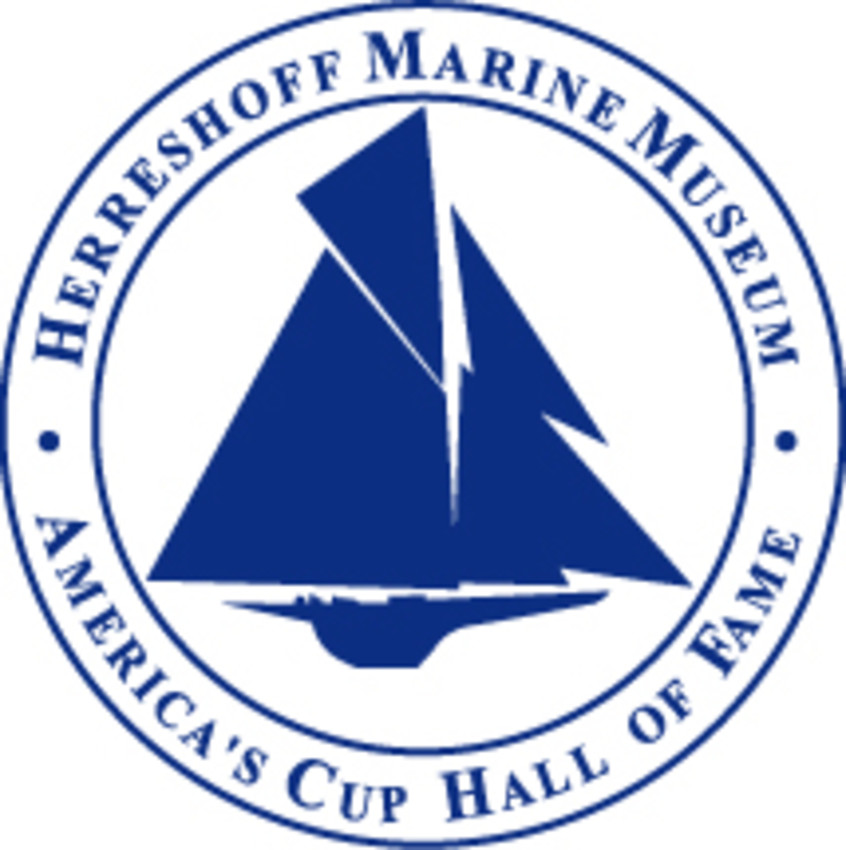 
Thirty Years in a White Haze tells Dan Egan’s story of worldwide adventure and the evolution of extreme skiing. Sheltered in a snow cave on Mount Elbrus, Dan Egan stared into the mouth of a storm on the tallest mountain on the European continent, a merciless mountain which claims more lives per year than Everest. In the belly of the beast, Egan took stock of every moment that brought him here—the life of a Boston boy enthralled with self-determination and adventure.

Egan emerged from the white haze of the storm to summit a climactic arc of perseverance we see repeated across decades on skis, on sailboats, in personal relationships, in entrepreneurial endeavors, and in examination of self. The world-renowned pioneer of extreme skiing takes the story of his youth growing up in New England and artfully creates the stage for the simultaneous evolution of big mountain skiing and his personal journey on snow and sea. Dan will be signing copies of his book at the event.

Virtual Lectures are hosted on Zoom Webinars and will be recorded.

Tickets are non-refundable but they are transferable.