Leonard Joseph Bonnell passed away most peacefully at his Westport, Mass., home on July 16, 2022.

Born in Boston April 20, 1935, the son of Nora and Wilford Bonnell. Graduated Medford High in … 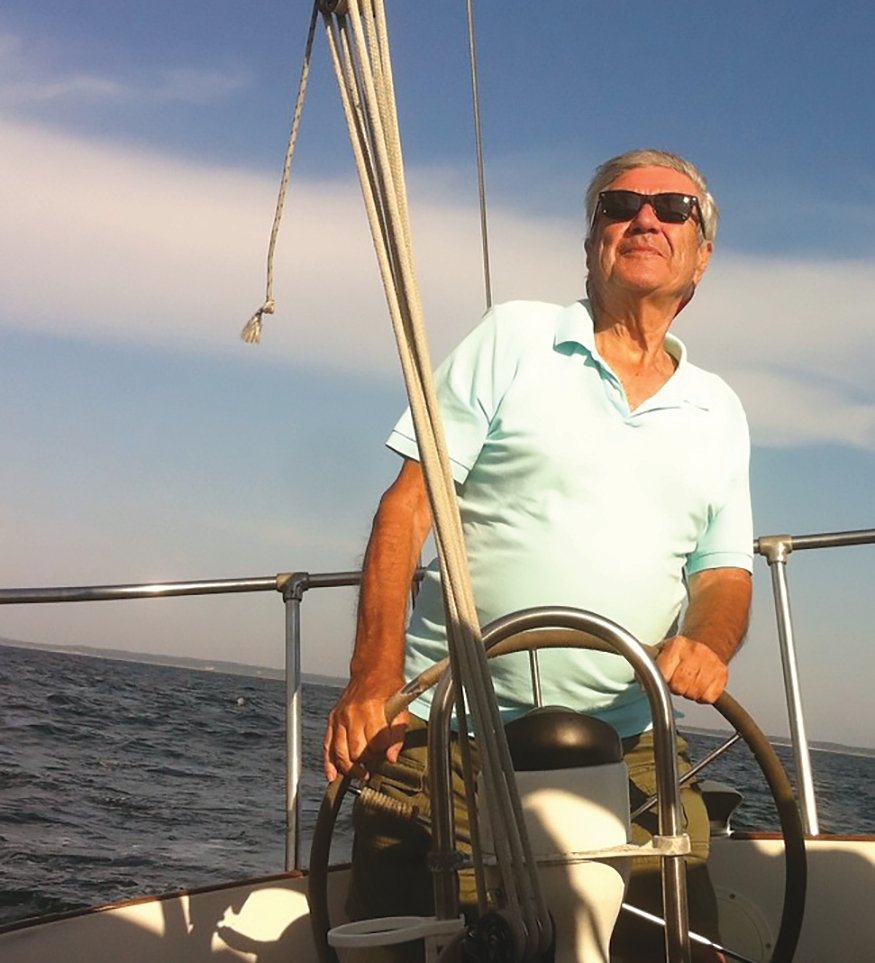 Leonard Joseph Bonnell passed away most peacefully at his Westport, Mass., home on July 16, 2022.

Leonard was employed by MIT, RCA, AVCO Corp. as a Designer and Project Engineer and Rorer Group as Surgical Products Division Vice President. In this period he developed missile guidance/airborn optical reconnaissance systems and the largest airborne telescope made in the world. He founded and was CEO/President of Optical Engineering Consultants, Dyonics, Leonard Medical, Monadnock Optics, Vipera Systems and Board Member of the Ben Franklin Partnership, Philadelphia. He was President of Dyonics at age 34 (now Smith & Nephew Endoscopy), Andover Mass., where he invented and brought to market the “Shaver” cornerstone of arthroscopic surgery.

He holds 14 Patents and many FDA approved products in the field of endoscopic surgery. They include: The Shaver, vacuum powered mechanical arms, infrared/visible endoscope, disposable endoscopes, soft tissue growth stimulation as well as helicopter lighting to appear as fixed wing aircraft for safety.  The words Needlescope and Fetoscope are registered trademarks invented by Mr. Bonnell. His business activities brought he and his wife Carol to many cities across the U.S., Europe and Asia.

Len so enjoyed his time on the water. He most enjoyed being the Captain of his many Sailing Charters, sailing east, west and Caribbean ports, diving, snorkeling, looking at the undersea world he so loved with family and friends. Hiking with the Philadelphia Trail Club took he and Carol to wonderful destinations for exercise with wonderful friends.

Since moving to Westport in 2005 in retirement and be close to his family, Len has enjoyed the best friendships of his life, vacations, cruises and of course enjoying the view of the pool and all the Westport River has to offer, especially the many breeds of waterfowl. He and Carol would sit on the deck or in the kitchen discussing and admiring all the wonders of the land, river, and sky.

In lieu of flowers please make a donation to SouthCoast VNA (Hospice) or the charity of your choice.

Private arrangements are being made by Potter Funeral Service, Inc., Westport, MA.