The absolute worst thing to ever happen in women fashion is the recent development of yoga pants as daily wear outside the yoga studio.

Not since the mini-skirt has there … 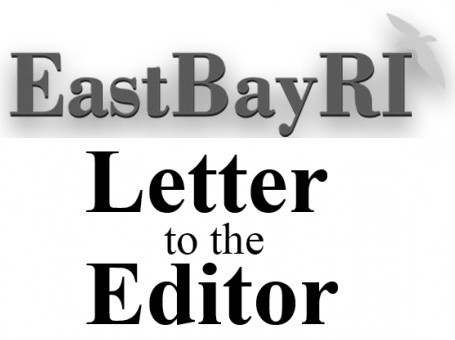 The absolute worst thing to ever happen in women fashion is the recent development of yoga pants as daily wear outside the yoga studio.

Not since the mini-skirt has there been something worn by so many women who should never have it on in the first place.

From casual to formal, weddings, funerals, shopping, and even for the workplace, yoga pants are everywhere on women of all ages, usually paired with a blousy top and a pony tail hairdo. What a disaster!

Like the mini-skirt, yoga pants can be adorable on children and young women who have the benefit of nature's blessing of youth. However, on mature, adult women there is something bizarre and disturbing about the appearance they make in public. Maybe it's the unforgiving perspective they provide, inappropriate for general consumption, TMI, or the spector of someone coping poorly with their weight or advancing age that makes yoga pants so weird in public.

A nice pair of tailored slacks, jeans, or anything else would be better than those stinky, tacky, ridiculous looking yoga pants. They do nothing to compliment a women over 20 years old. In fact, the look is bad. Do yourself a favor, grow up and stop wearing them in public.

Besides, why would you want to wear something that's seen on dozens of other women every day, everywhere? I thought women didn't like doing that for obvious reasons. Yoga pants belong in the yoga studio. What's next? Wearing a "Speedo" to the supermarket? Imagine if men did that. Yuck!

Letter: Why should we trust anything that RIDOT tells us?