Owen Morris, 21, held without bail as investigation into relationship between alleged killer and victim probed

It was a particularly shocking murder, even for police used to dealing with violence.

When East Providence Police forced open the door of his Rumford home on Thursday, Jan. 11, they found Dr. …

Owen Morris, 21, held without bail as investigation into relationship between alleged killer and victim probed 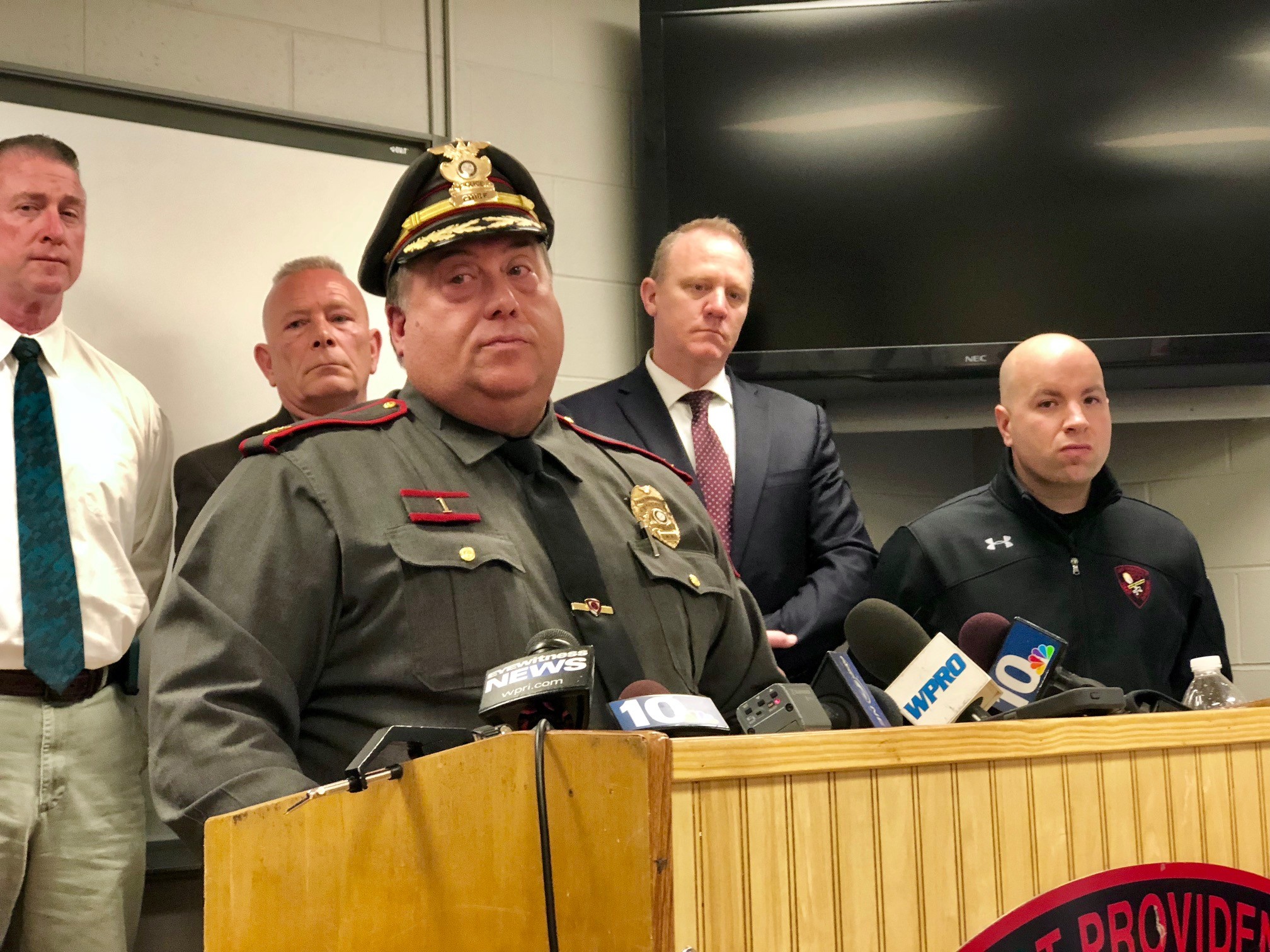 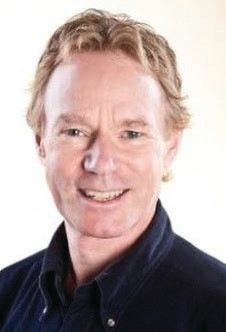 It was a particularly shocking murder, even for police used to dealing with violence.

When East Providence Police forced open the door of his Rumford home on Thursday, Jan. 11, they found Dr. Clive Bridgham, 67, dead on the floor with multiple stab wounds, cuts and other injuries.

Now, the man police say is responsible for his death is being held without bail at the ACI, as police continue to probe the homicide and the suspect’s relationship with the noted chiropractor.

“It was particularly brutal, I would say,” East Providence Police Chief Christopher Parella said in a press conference Tuesday afternoon. “He was targeted.”

Suspect Owen Morris, 21, of 18 Cole St., in Warren, will appear in court next week, after a judge on Tuesday ordered him held without bail on a charge of first-degree murder.

The son of Spencer Morris and Allison Newsome of Warren and Prudence Island, Mr. Morris, 21, was arrested by East Providence police Monday. Chief Parella would not comment on what led to Mr. Morris’s arrest or where it occurred, but said it came after nearly two weeks of exhaustive work by East Providence detectives, Warren police, the Rhode Island Attorney General’s office, and other agencies.

In identifying Mr. Morris as the sole suspect, police have been looking into the alleged relationship between the University of Rhode Island student and the chiropractor.

Chief Parella confirmed Tuesday that Mr. Morris filed a complaint against Dr. Bridgham with the Rhode Island Department of Health in 2016, alleging that the doctor “violated the professional boundaries of the chiropractic physician-patient relationship” during the course of their acquaintance.

As a result of that complaint, Dr. Bridgham voluntarily surrendered his license last November. It was not the first time Dr. Bridgham had been involved in such conduct. In April 2003, he was placed on three years of probation by the Department of Health after admitting to a sexual encounter with someone who was described as a “sibling” of a family he was treating.

Apart from saying the two “knew each other personally and professionally,” Chief Parella would not comment on the relationship between Mr. Morris and Dr. Bridgham. However, police believe Mr. Morris planned the murder in advance.

“This was 100 percent directed. This was not random, this was not a chance thing. This was without question a direct attack,” Chief Parella said.

The discovery of Dr. Bridgham’s body was prompted by a concerned call from an out-of-state woman with whom the doctor had a relationship. And though a suspect is in custody, police stressed that there is much more work to do as authorities try to paint a clear picture of what happened.

“This was obviously a whodunit right from the beginning,” Lt. Blinn said. “The reality is there are many chapters here. We're trying to sort through that.”

“This doesn’t end with an arrest,” the chief added. “This is only the beginning.”

When asked Wednesday how his client’s family is dealing with the news, Mr. Morris’s attorney, Barrington resident Jason Knight, said they are trying their best to make sense of it all.

“As you can imagine, the family is in shock and they are doing the best they can to wrap their heads around this,” he said.

Despite the fall from grace, it appeared Dr. Bridgham was a well-respected member of his profession. He was a past president of the Chiropractic Society of Rhode Island and was once named the organization’s Chiropractic Physician of the Year.

As late as 2016, Dr. Bridgham was selected to treat United State athletes at the Rio Summer Olympic Games. Previously, he practiced at noteworthy events such as international surfing, windsurfing and biathalon competitions and the X-Games. Described in published reports as an avid surfer, he also worked the World Surfing Games.

Until recently, Dr. Bridgham operated a practice in Barrington — the Barrington Chiropractic and Sports Medicine Clinic — out of an office located on County Road.

Mr. Morris comes from a well-known family in Warren. His father founded Nitrotap on Child Street, and his mother is a prominent sculptor. The family owns a second home on Prudence Island and has been active in island life there. Owen Morris attended and graduated from the Wheeler School in Providence.