PORTSMOUTH — Hunt Yachts has a winner.

The Portsmouth company’s Ocean 63 was named the best new powerboat over 40 feet at the 2021 Newport International Boat Show. 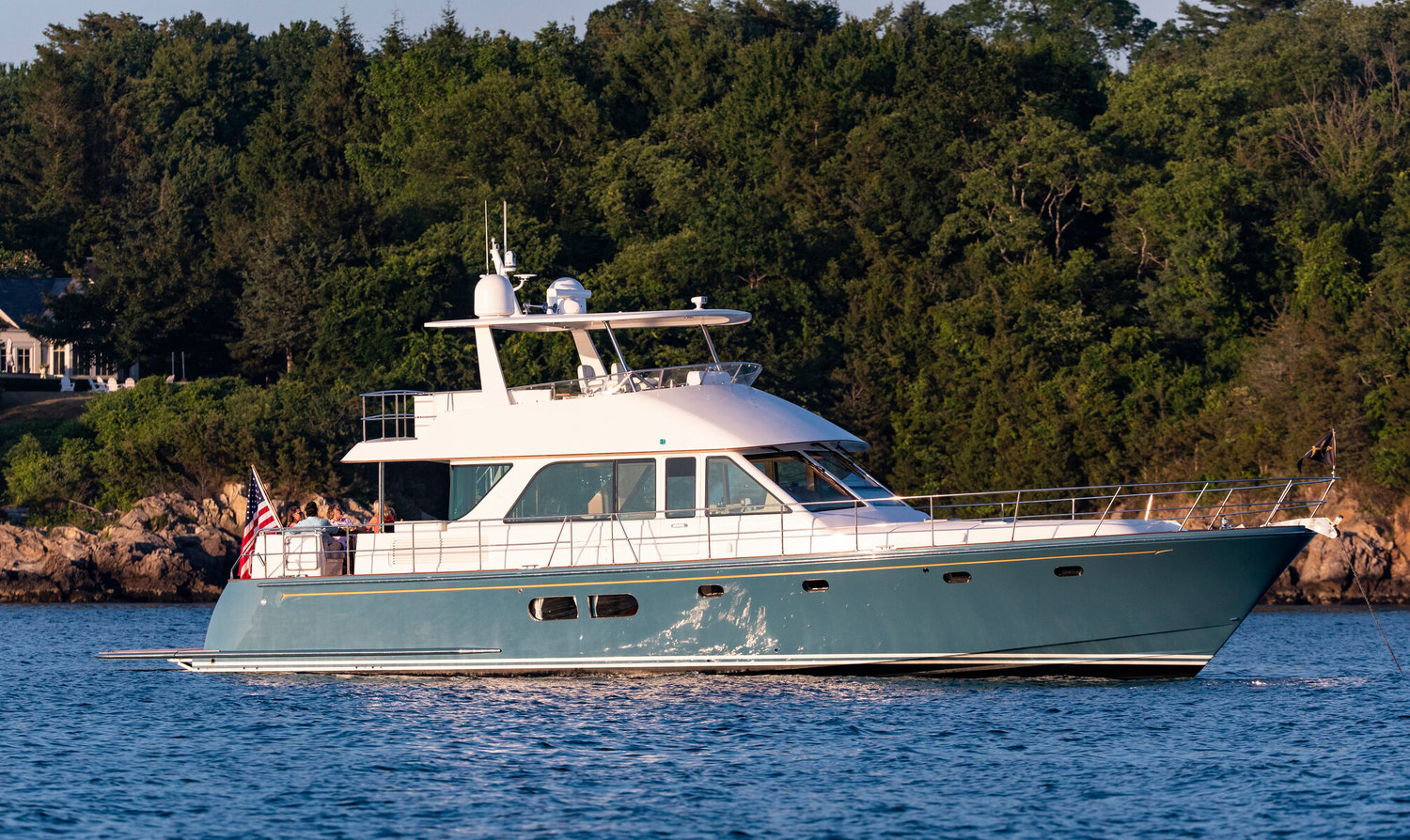 PORTSMOUTH — Hunt Yachts has a winner.

The Portsmouth company’s Ocean 63 was named the best new powerboat over 40 feet at the 2021 Newport International Boat Show.

Newport Exhibition Group, owners and producers of the boat show, announced Hunt Yachts as one of the winners under its Newport For New Products (NFNP) award program. The NFNP awards are a highlight of the industry and are open to domestic and foreign products launched in the United States after April 1, 2021, that made their boat show debut at the Newport show.

Judged on Thursday, Sept. 16, during the opening day of the show, the Ocean 63 was selected by a team of industry experts on the basis of innovation, value to the consumer, safety and aesthetics.

Judges’ comments included: “This offshore cruising yacht is designed for a discerning yachtsman who wants the ability to customize a boat handcrafted just for them.” The judges praised its fit, finish and flexibility.

The Newport International Boat Show, one of the largest in-water boat shows in the country, hosted nearly 400 exhibitors from around the world with an assortment of boats of every type and style from 15 to 90 feet in length, and a wide variety of accessories, equipment, electronics, gear and services for boaters.