He and his wife were married for 72 years

He and his wife were married for 72 years 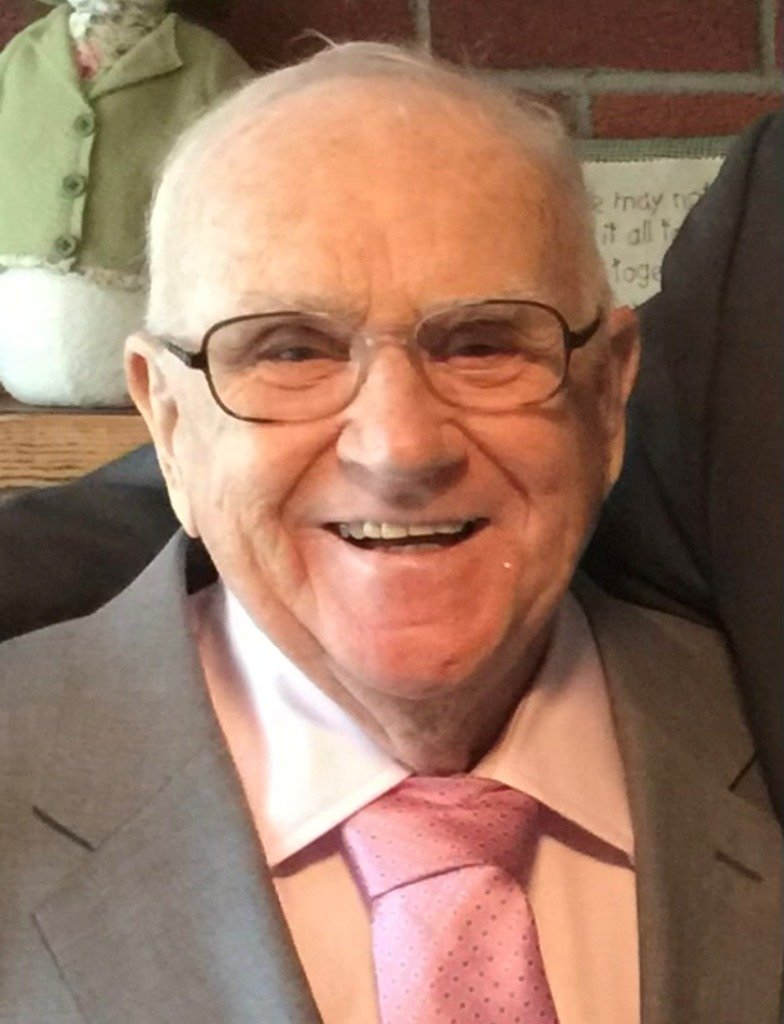 Robert E. Wilkinson, 94, of Westport passed away on Monday, Jan. 17, 2022, at Charlton Memorial Hospital. He was the husband of the late Theresa (Lemelin) Wilkinson, who passed away on Jan. 19. They were married for 72 years.

Born in Fall River, son of the late Robert and Nellie (Bateson) Wilkinson, he had lived in Westport since 1966. Prior to retirement, he worked for the Brubaker Division of United Merchants. Mr. Wilkinson was a member of the Westport Seniors at Our Lady of Grace. He enjoyed bowling and playing golf but most of all he loved spending time with his grandchildren,

He was brother of the late Lillian Gaskill, Arthur Wilkinson and Charles Wilkinson.

Arrangements held under the direction of the Potter Funeral Home, Westport.