Robert (Rob) LaChance Jr. left this world peacefully at the age of 76 on January 24, 2022 at home in Riverside with his wife at his side. Rob, an advertising agency and production company owner and … 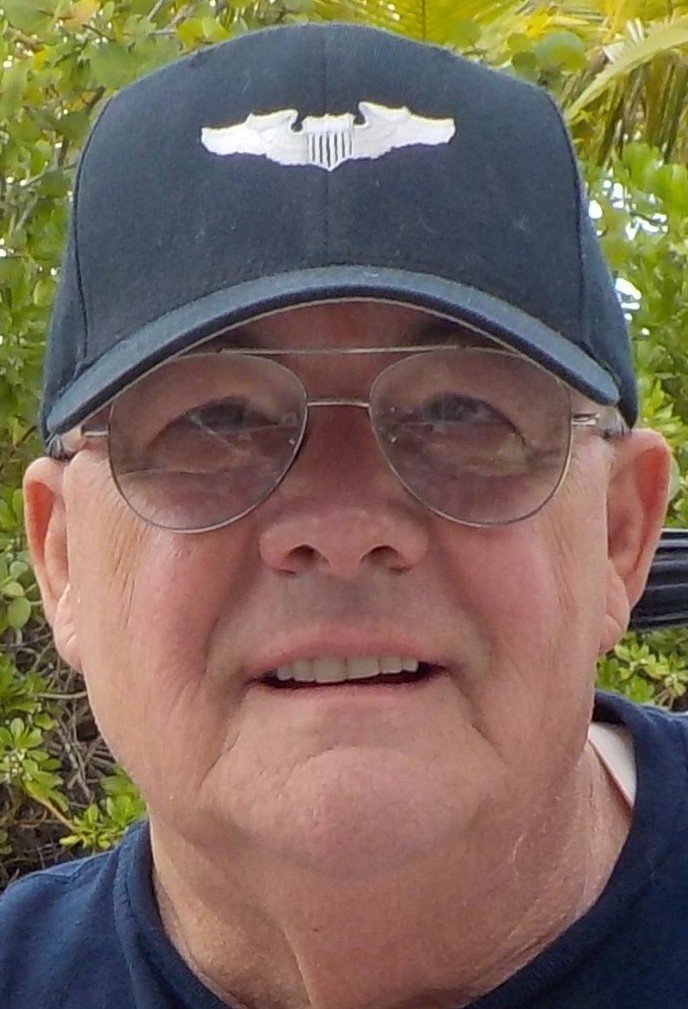 Robert (Rob) LaChance Jr. left this world peacefully at the age of 76 on January 24, 2022 at home in Riverside with his wife at his side. Rob, an advertising agency and production company owner and creative director, was well-known locally as the voice talent for local businesses. Strangers often recognized his voice, and he would gladly entertain them with a line or two from a commercial.

As a creative director, Rob won numerous awards for his advertising campaigns. He became an instrument-rated pilot in his 50s, and enjoyed flying family and friends to adventures on Martha’s Vineyard, Nantucket, and Block Island. Although he learned to sail in his teens, he strongly preferred the “go there” nature of power boats, and he and Nancy spent many weekends meeting up with friends in Potters Cove or Newport.

Rob graduated from Coventry High School in 1964 and for many years, served on the class reunion committee. He spent six years in the Army National Guard in stateside service during the Vietnam War, and upon his honorable discharge, pursued the “family” business of advertising.

His father, Robert (Bob) LaChance Sr. had managed several different local radio stations before joining his son in the formation of an ad agency in 1976. Bob LaChance, a gifted singer who performed with Tommy Dorsey and other big bands, initiated the children into the ad business by “encouraging” them to sing jingles he created for local clients to help sell advertising time.

Like his father, as a young man Rob performed in venues like Rhodes-on-the-Pawtuxet, singing with big bands. Although many of the other LaChance children continued to perform professionally for many years, Rob came to believe that his voice was best utilized in commercial voice-overs. That talent served him well over his lifetime.

An avid reader, Rob devoured thousands of books, and recalled them in remarkable detail. He had avocational interests in medicine and physics, and was jokingly known as “Dr. Rob” among friends. He seemed to know something about everything (and when he didn’t, he could tell quite a convincing story.) He had a sharp wit, a trait that will be particularly missed by family and friends.

For those who wish to say good-bye, calling hours will be held on Friday, Jan. 28, 4-6 p.m. at the Rebello Funeral Home, 901 Broadway, East Providence. A remembrance will be held immediately following calling hours from 6-7 p.m. Please be aware that the funeral home requires guest to wear masks for the safety of others.
In lieu of flowers, kindly consider a donation to HopeHealth Hospice, 1085 North Main St., Providence, RI, 02904, or online at https://www.hopehealthco.org/ways-to-give/donatenow/donate-to-hopehealth-hospice-palliative-care and/or to Children’s Friends and Service, 153 Summer Street, Providence, RI, 02903, or online at https://www.cfsri.org/make-a-donation.