Sigrud Birkin Mahl Hommeyer was born on Jan. 18, 1935, in San Francisco, Calif. She and her three siblings were first generation Americans, the children of a Swedish engineer and a German surgical … 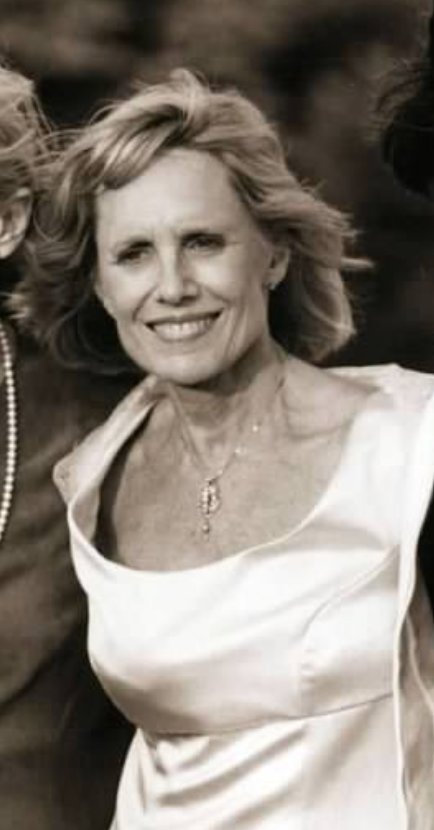 Sigrud Birkin Mahl Hommeyer was born on Jan. 18, 1935, in San Francisco, Calif. She and her three siblings were first generation Americans, the children of a Swedish engineer and a German surgical nurse. The Mahl house was full of classical music, discussions of science and philosophy and the creation of art in many forms. Sigrud’s personal interest in music began in the Children’s Choir in San Francisco.

Sig, or Siggy, as she was known, went to Lowell High School in San Francisco, where she sang in the choir and the glee club, and was repeatedly voted “Best Dancer”. She moved on to San Francisco State College, where she received a degree in education.

After graduating from college, Sig began student teaching in San Francisco. Shortly thereafter, she landed her first teaching job in Sacramento, where she met her future husband, Paul Hommeyer. After their wedding, Paul and Sig headed to Minnesota, where they made their first home in Wayzata.

Sig was instrumental in establishing the Wayzata Montessori School, and was employed as a kindergarten teacher by the Wayzata School System until she retired to raise three children. One of Sigrud’s students, whom she kept in touch with throughout her life, became a recognized educator and lecturer. She dedicated her latest book to Sigrud, noting that Sig changed her life and started her on her journey.

During her 44 years in Minnesota, Sig sang in the Wayzata Community Church choir, was a docent for the Minneapolis Institute of Art and was on the board of the Minnesota Dance Theater.

Sigrud was very proud of her family history. Sigrud’s grandfather, Ferdinand Thomas, was a renowned 19th c. German landscape painter, and she was invited to attend the 150th anniversary celebration of his birth. Little did she know that she was also expected to speak at the event. When her time came, out of respect for her grandfather and in deference to the local audience, Sig spoke to the crowd in German for over 20 minutes and received a standing ovation.

In 2008, Sigrud and Paul moved to Little Compton, R.I., to be closer to their grandchildren and to the ocean. They built a home overlooking the Watson Reservoir, with beautiful views of the water and woods on the north side that reminded them of Minnesota. As the years passed in Rhode Island, Sigrud and Paul took constant pleasure in the nature that surrounded them, from morning bird watching, deer and small animal visits, evening sunsets over the water and hooting owls at night. This was where they wanted to live, to enjoy family and to rest.

Sigrud is survived by her husband, Paul, her three children, Thomas, Kristin and Peter, and her five grandchildren, Hanna, Max, Leo, Gustave and Henry. She was the bright light and strongest force in our family. Sig will always be remembered for her strength, perseverance and sense of humor. Her greatest passion and gift was working with and caring for children and animals; she always had a houseful of strays and orphans, animal and human alike.

Sigrud loved people and was always the life of the party, particularly if there was music so she could dance. Over the course of her 86 years, Sigrud maintained friendships with four generations, from her mother’s friends to those of her grandchildren.

She was unique and irreplaceable and will be forever missed.