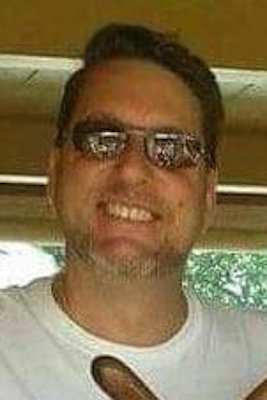 Sterling was a graduate of LaSalle Academy and a Veteran of the Navy Sea Bees. He worked as a carpenter and restoration specialist. He restored the historic Weaver House in its entirety on Grove Avenue in the city of East Providence.

Besides his mother, Sterling is survived by his three children: Jessica V. Landry, Alex G. Landry and Nicole V. Frechette; his two sisters, Holly Rougier (Albert) and Joan DaCosta. He is also survived by his two grandchildren, Angelica and Connor Frechette, an aunt and several cousins, nieces and nephews. He was the brother of the late “Buddy” Landry, Crystal Kitchen and Susan Deiss.

Burial will be in Mt. Hope Cemetery, Swansea, with a graveside service on December 14 at 10 a.m.