Worked in finance, loved all creatures great and small, music was his soul

Worked in finance, loved all creatures great and small, music was his soul 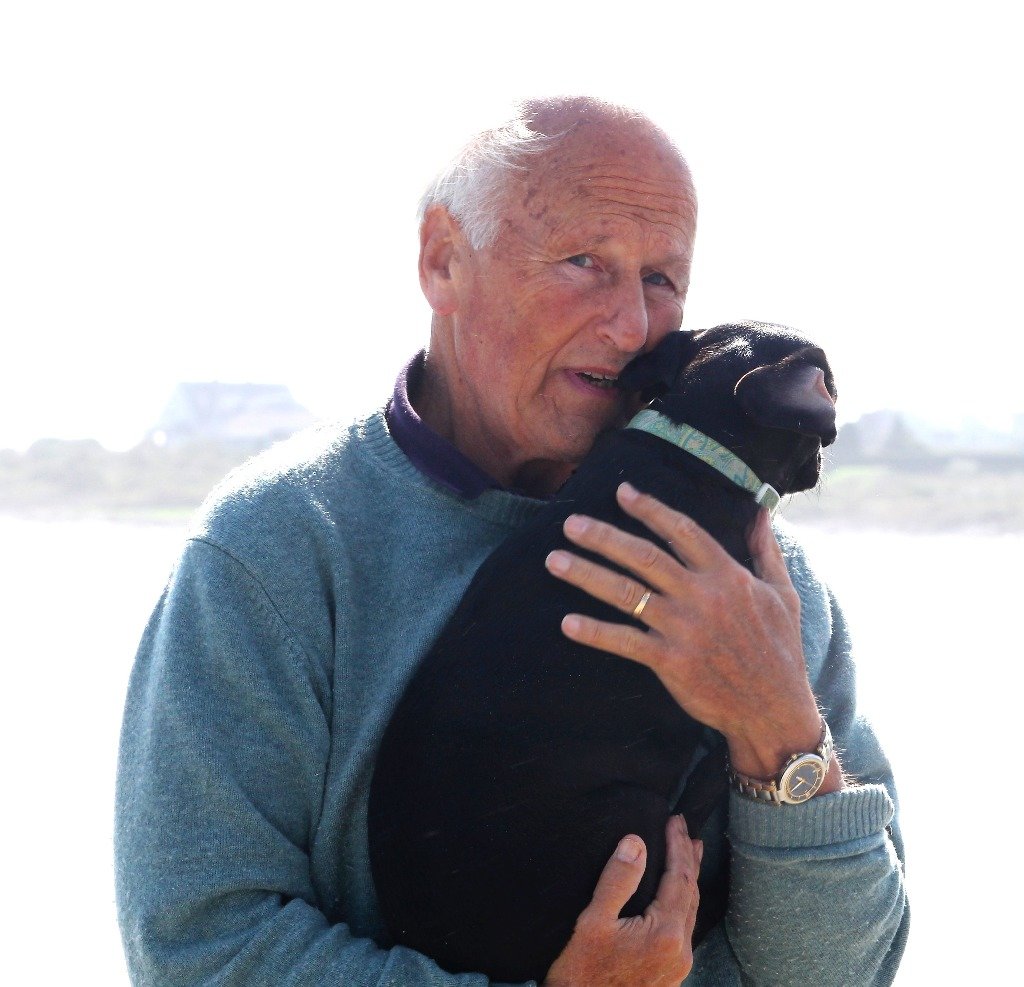 Steven Steuart Walker passed away Aug. 12, 2022. Born in New York City on Feb. 11, 1940, he was the last remaining child of Joe and Sue Walker’s seven children. His twin, Tony, predeceased him. He is survived by his wife, Dale Philippi Walker, and his three children, Steven S. Walker, Jr. of Ross, Calif., Stewart S. Walker of Barrington, Rhode Island, and Alix Walker Schacht of Milwaukie, Wisc.

After attending Westminster School and Babson College, Steve worked in finance with Hayden Stone and Stifel Nicolhaus. His last position was with ATS Electrolube of Seattle, Wash., where his brother Tony managed global sales.  His greatest achievements were found in helping others; his greatest talent was listening. He was happiest on any farm and loved all creatures great and small. He became a alued member of AA wherever he resided.

Ah, but music was always his soul. He sang with the Harmoneers at Westminster, and his last and most favorite musical groups were the Greater Tiverton Chorus and his own Little Compton Congregational Church Choir with Michael Baumann. Steve’s family are forever grateful for the care given at the Grand Islander in Middletown, Rhode Island. The nursing care and administrative attention of their Memory Care Unit was remarkable.  Contributions in his memory may be made to the Potter League. A memorial service will be held at the Little Compton Congregational Church on Sept. 24 at 10 a.m.