Two local women spoke out against the Barrington School Committee's recent decision to take the Rhode Island Department of Education, the Council on Elementary and Secondary Education, and one of its … 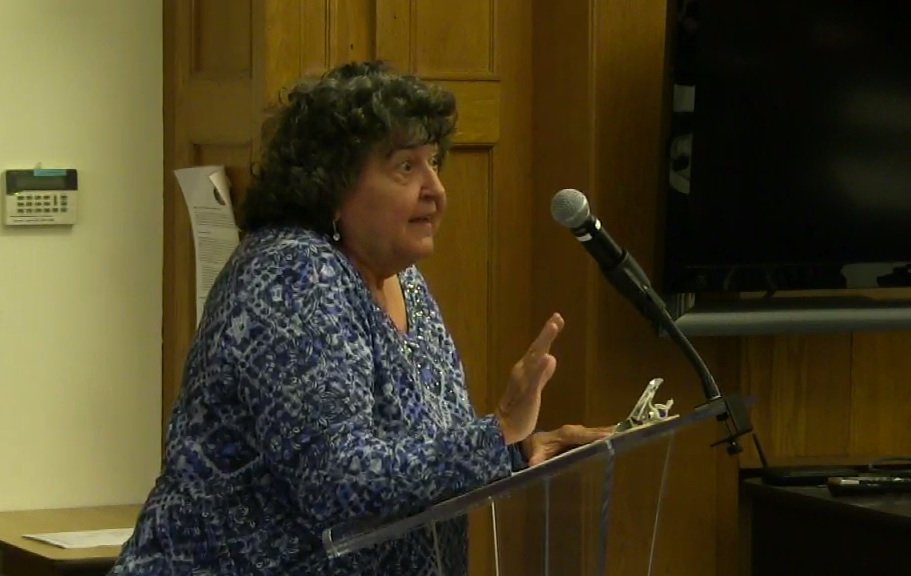 Vivian Weisman tells the Barrington School Committee that she was appalled with the committee's decision to continue pursuing the suspension case. 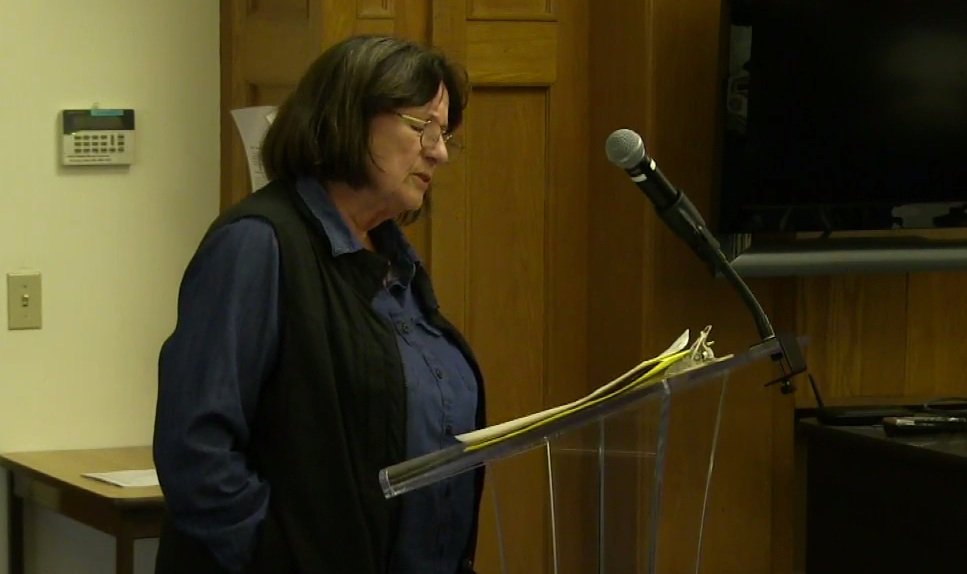 Two local women spoke out against the Barrington School Committee's recent decision to take the Rhode Island Department of Education, the Council on Elementary and Secondary Education, and one of its own students to court.

Both women cited the recent article in The Barrington Times detailing the committee's decision to challenge rulings by the former RIDE Commissioner and the CESE, which called for the school department to vacate a student's three-day out-of-school suspension from 2018. The agencies agreed with the student's family, believing that the boy was unfairly disciplined for taking part in a lunchroom conversation about school shootings. School officials allege that the conversation caused a disruption to the school community.

Ms. Weisman said she was appalled with the Barrington School Committee's decision to continue pursuing the case. She questioned the school committee's argument that this case could set a precedent that would impact the school department's ability to exact punishments in future incidents. Ms. Weisman said that the only precedent it sets is that of school officials intimidating students.

"Students, instead of being taught to fight for their rights are being intimidated," she said. "I'm really concerned about that.

Ms. Weisman also told members of the school committee that as a taxpayer, she did not like that her money was being spent to fight this case.

Members of the school committee and other administrators, including superintendent of schools Michael Messore, did not respond to Ms. Weisman's comments.

Ms. Stokes spoke after Ms. Weisman, asking members of the school committee to withdraw their case from RI Superior Court.

Ms. Stokes also shared some of her reaction to the details of the case, but shortly after the three-minute timer sounded, Barrington School Committee Chairwoman Dr. Megan Douglas told Ms. Stokes that she needed to stop speaking and allow other people to address the committee. Dr. Douglas said Ms. Stokes could revisit the microphone and add to her comments once everyone else was finished speaking.

Ms. Stokes replied: "Rather than beating a dead horse, I think it would be best for everyone if the case was withdrawn."

The school committee did not respond to the comment.