Though Barrington has one of the smallest commercial tax bases anywhere, it does have a few notable taxpayers. Atria Bay Spring, the 100,000-square-foot assisted living facility on Bay Spring Avenue, … 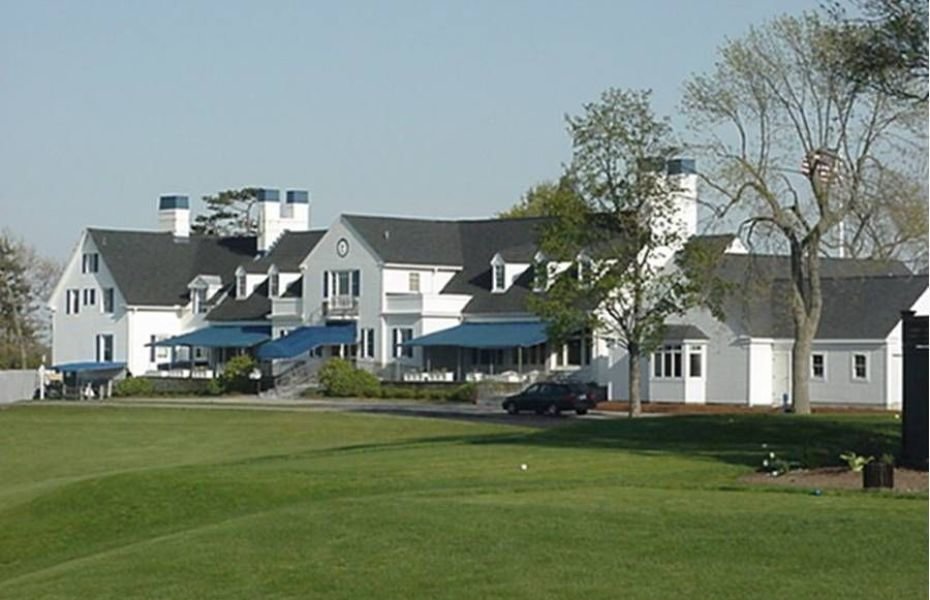 The Rhode Island Country Club pays about $190,000 per year in local taxes. 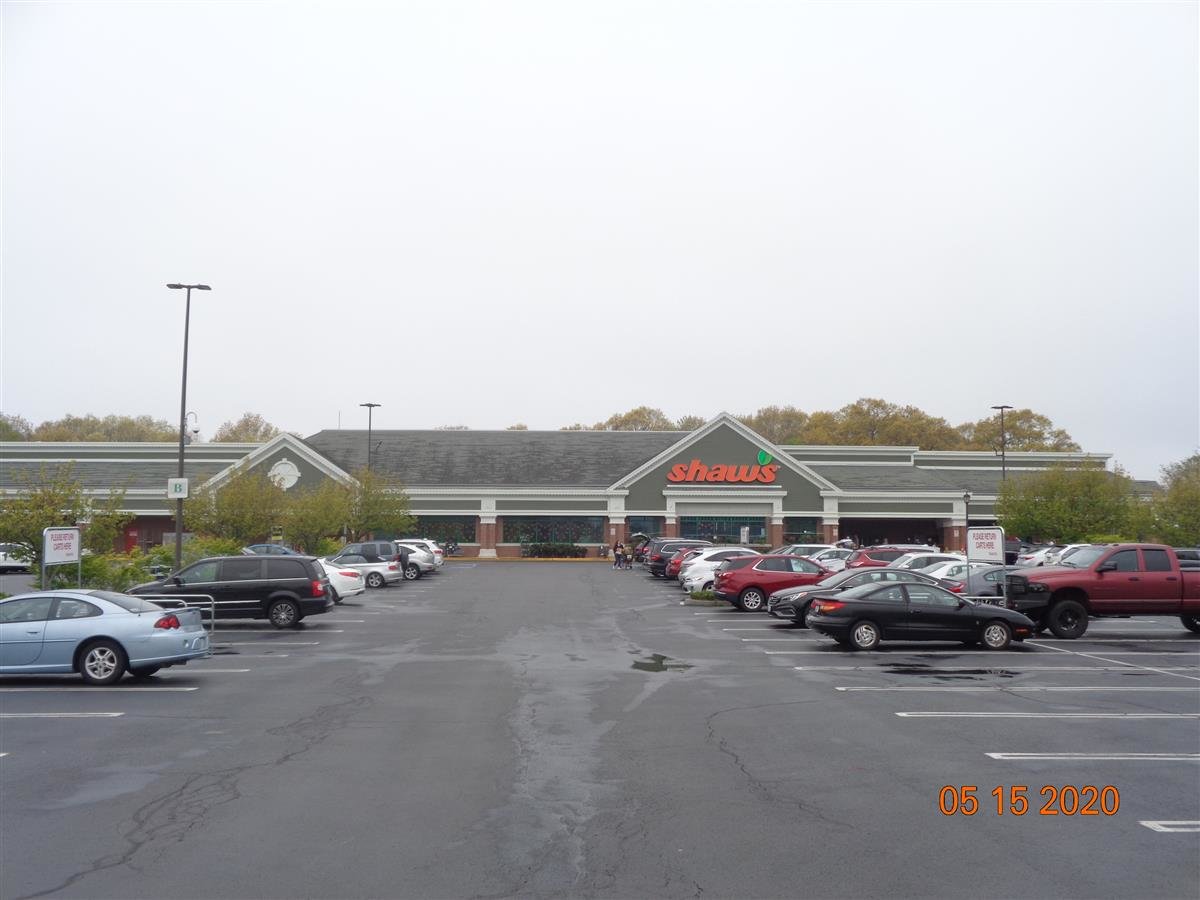 The Barrington Shopping Center received a 22% reduction in its assessed value during the town’s last valuation, but it still pays $247,000 per year in property taxes. 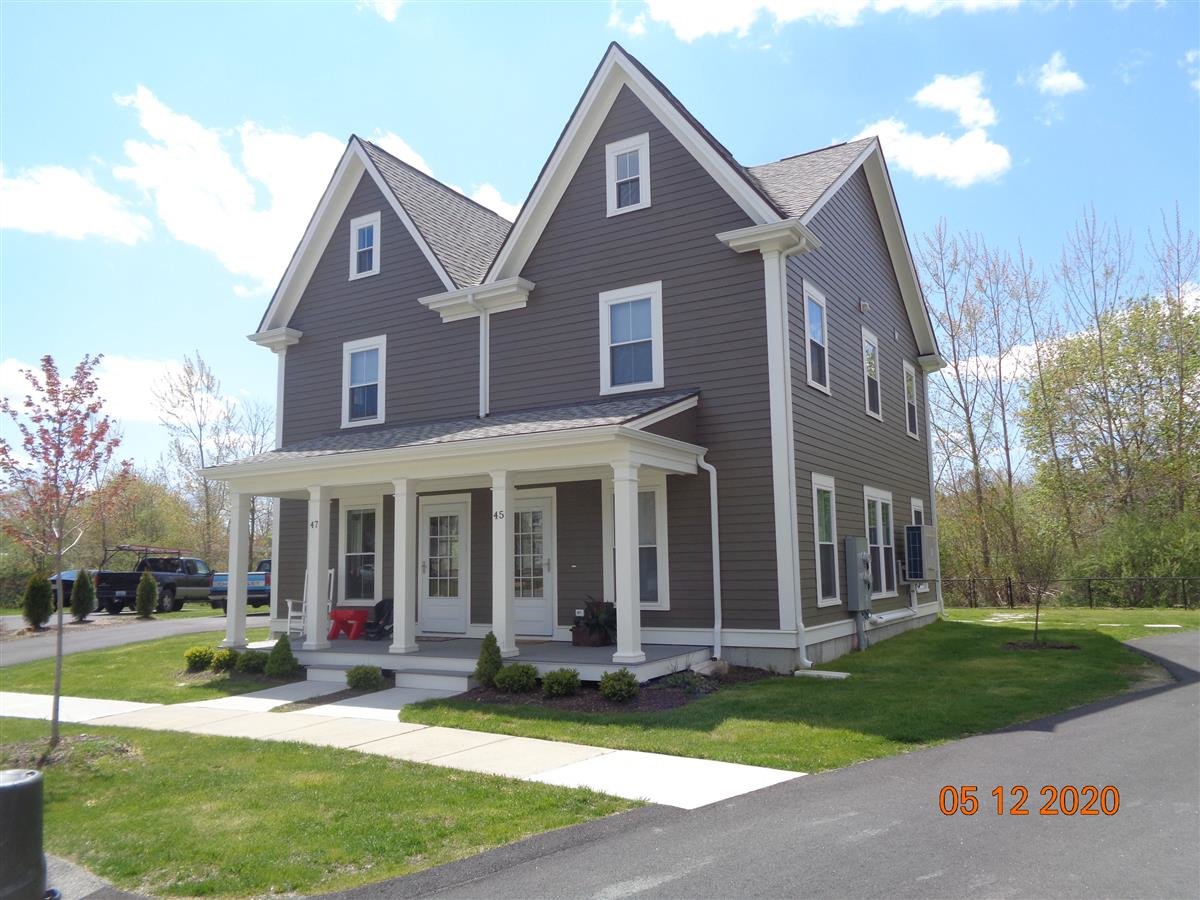 The East Bay Community Development Corporation gets property tax discounts for its two affordable housing complexes, saving about $200,000 off its would-be tax bill. 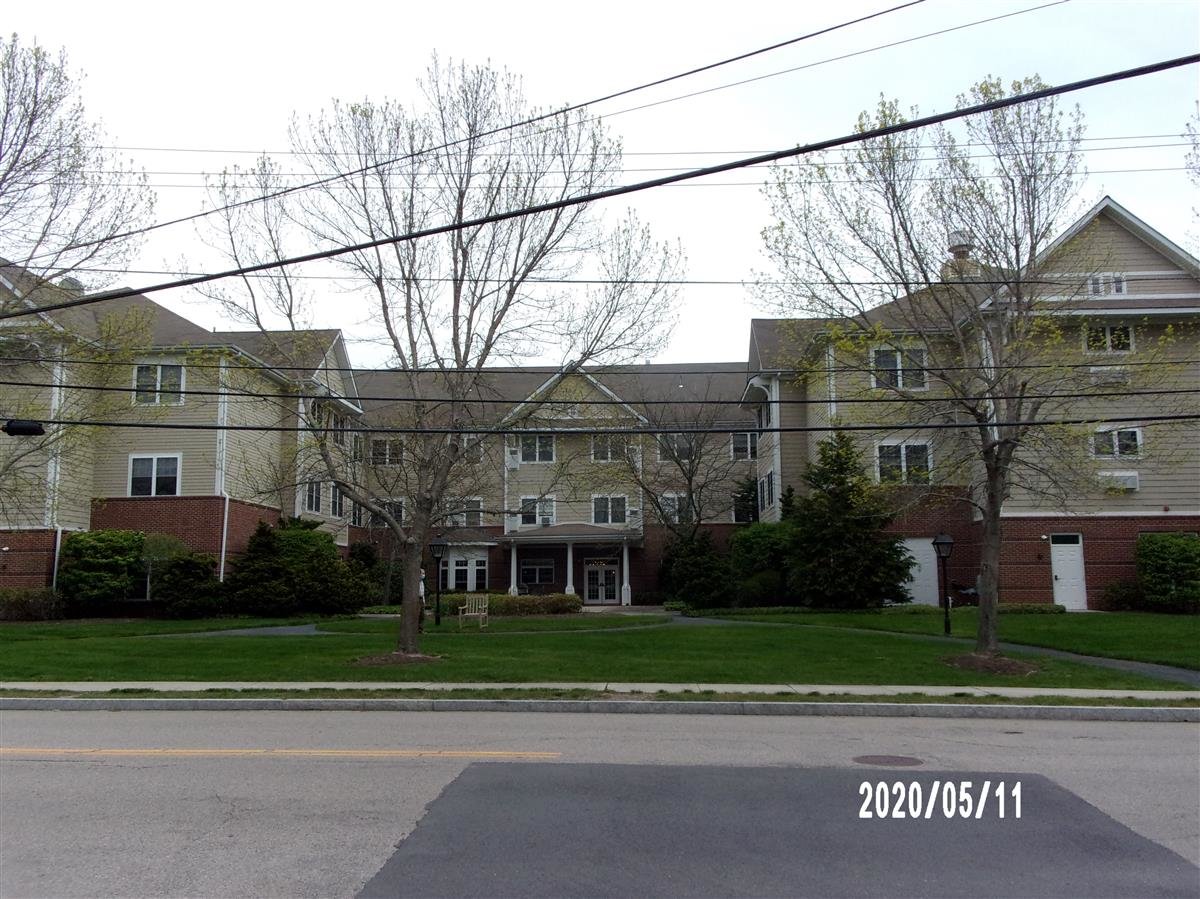 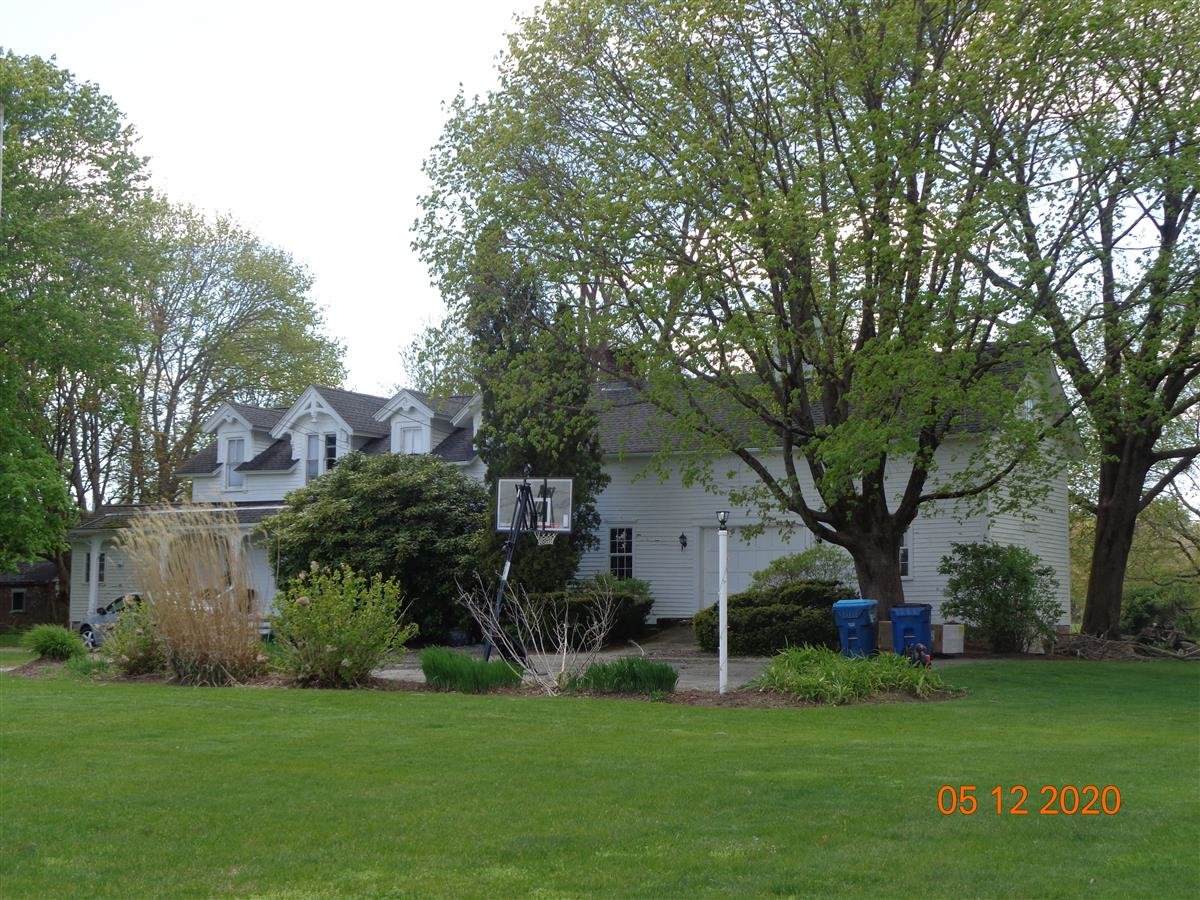 St. Andrew’s School is tax-exempt, which includes the nine properties that are not part of its main campus or operations, like this residence on County Road. 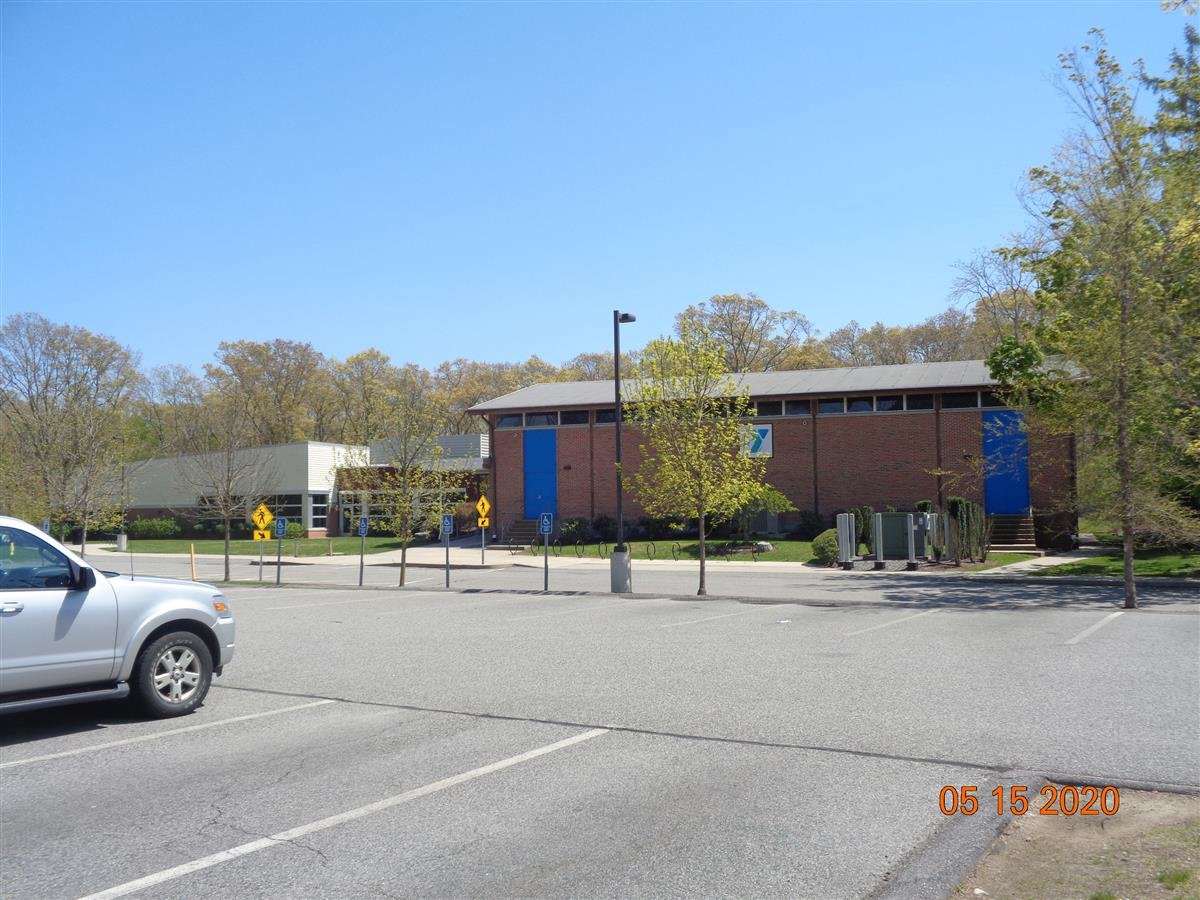 The Bayside YMCA is tax-exempt for its property, valued at almost $3.9 million.
Previous Next
Posted Wednesday, March 2, 2022 11:08 am
By Scott Pickering

Though Barrington has one of the smallest commercial tax bases anywhere, it does have a few notable taxpayers. Atria Bay Spring, the 100,000-square-foot assisted living facility on Bay Spring Avenue, is valued at more than $18 million and has an annual property tax bill of nearly $350,000, plus another $16,000 in sewer fees.

Rhode Island Country Club, home to one of the most spectacular golf courses in the region, is valued at nearly $10 million and pays about $190,000 per year in property taxes and sewer fees.

One of the largest landowners in town is ACP Shopping Center Assoc., otherwise known as the Barrington Shopping Center, home to Shaw’s, CVS and others. Today it pays market-rate taxes for its current assessment of $12.9 million, though it did benefit from a big tax break recently. Prior to the town’s last assessment, the property was valued at $16.5 million, which would have generated a tax bill of about $345,000 per year. Today the owners pay $247,000 in taxes to the town, based on the lower valuation.

Princes Hill Plaza, which is home to Blue Kangaroo Café and other popular businesses, is valued at $3.7 million and pays about $75,000 per year in taxes and sewer fees.

Then there are large property owners who receive discounts. The East Bay Community Development Corporation, a Bristol-based nonprofit that built affordable housing apartments off Washington Road and Sowams Road, known respectively as Sweetbriar and Palmer Pointe, owns properties valued at more than $15 million. If they paid the same taxes as market-rate properties, their tax bills would be more than $292,000 per year. Instead, they pay the town 8% of the gross revenues on rents, which is actually $95,000 per year — a savings of almost $200,000. They do, however, pay another $27,000 in sewer use fees.

Then there are those who pay no taxes to the town. The “Exempt” list includes churches, open spaces and some nonprofits.

The Bayside YMCA is on the exempt list, paying no taxes. The property off West Street is valued at $3,874,000 by the town.

The Tillinghast Farm property, about 35 acres off Nayatt Road that fronts Narragansett Bay, is on the exempt list. Owned by the Rhode Island School of Design (RISD), the property hosts a handful of weddings every year, as well as some arts and education classes. Mostly it is used by RISD students and alumni to enjoy a quiet spot and access to the water. The college pays no direct taxes to the town, though it does pay property taxes for a private residence it purchased on neighboring Freemont Avenue that was converted to a short-term rental.

As an educational institution, St. Andrew’s School is also on the exempt list for all of its properties, which are many. The familiar campus and fields, home to academic buildings, dormitories, athletic facilities and performing arts center, all spread out along Federal Road, are valued by the town at about $21 million. They pay no taxes to the town.

Separately, St. Andrew’s owns nine other properties, most contiguous to the campus, with a collective value of $5,341,000. Some are located along County Road near the entrance to town (most know it as the Wampanoag Trail), and others are located on the south side of Federal Road or on Middle Highway. They are used principally as housing for St. Andrew’s faculty. If not on the exempt list, those properties would generate almost $112,000 annually in taxes, but the school pays nothing for those properties.