Commentary: Let’s listen and speak to each other instead of being against our neighbors

The Harvest Moon holds appeal for people from a global range of cultures. We celebrate here at Thanksgiving and like to think we are thanking the indigenous tribes for helping us to prepare the local …

Commentary: Let’s listen and speak to each other instead of being against our neighbors 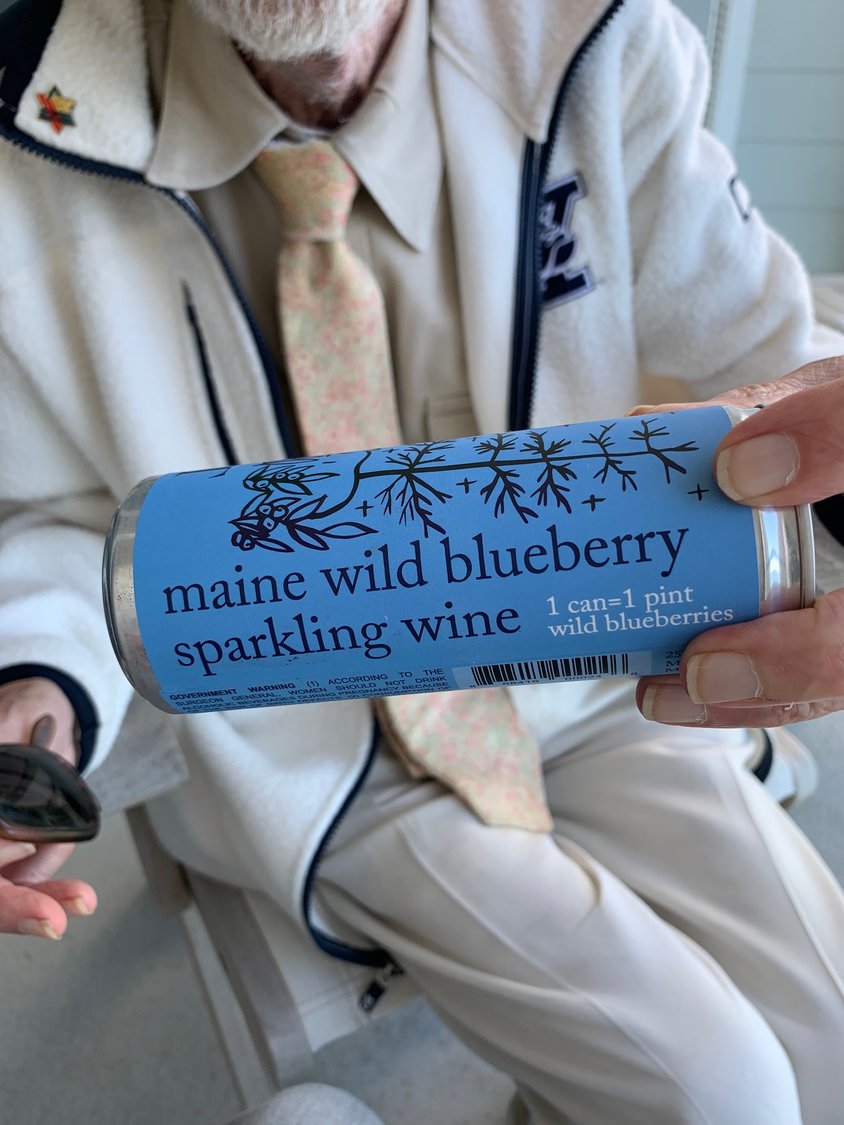 The Harvest Moon holds appeal for people from a global range of cultures. We celebrate here at Thanksgiving and like to think we are thanking the indigenous tribes for helping us to prepare the local foods, corn and beans, seafood from eels, crabs, and lobsters, to bass, trout, and salmon. At least that's the lore we learned in the public schools of my generation.

Our local tradition would have it that we swapped recipes from jonnycakes to help our hikers survive the journeys on foot to the delicacies brought in later decades and even earlier centuries, by diverse immigrants who carried their cultures and cooking along with and as well as their skills so useful in the mills and factories of the industrial revolution. (which brought brief prosperity but long-term pollution and diminishment to the lovely landscape)

The Jewish presence in Newport introduced the autumn holy day on a variable fall moon week...labelled "Succoth,” for which the food was served in a makeshift hut with no roof so that those who prayed could thank the Firmament above with its stars and its creative seasons.

I, that is we, spent the start of the current harvest season with a journey "down east" all way up the coast to admire the ocean, the mountainous cliffs, along with our team of grandchildren, including Noah, Naomi, Daphne, Florence, Eleanor, and our son Reuben and daughter Emily.

I hereby confide in you, dear reader, if you are there, that I don't really like the pure pursuit of comfort, nor of luxury. I think it is "vulgar" to be too totally at ease. Noisy and nosy. A little loneliness adds a certain spice to any holiday, for me. I like to greet a stranger in a friendly fashion and then move along to visit my own thoughts and memories. There was a waitress who shared a few words about her concern for the welfare of wildlife and domestic creatures depending upon our care....and respect.

When we left that overprice restaurant, she hugged me and thanked me deeply for listening to her PETA project presentation of her ideas. That was a moment and a gesture that brought me a private inner smile. What were a few of my other perfect moments of those few days of thank yous?

Well, here goes: I read a recipe that included the word "Wabanaki" and my Reuben researched that term and he told me, "It's the title of the native people who gathered and celebrated the blueberry!" And I found a shelf of tiny blue berries, BUT it turned out when I bit into one that it was all chocolate!

So to illustrate this tale and critique with a snapshot of my hand holding a tin can of blueberry wine with the French name "bluet" — Politics is a tricky game to play.
Maybe the language of our nation could have been French, or Spanish, or Swedish, or Iroquois. Or even Russian.

Our foes become our allies and our enemies our collaborators. So this sun or moon of full tides and ripe melons, pumpkins, apples, let us pray to use our human intelligence, such as it is, to listen and speak to each other instead of against our neighbors upon this wee world among the planets and weave a flying carpet of good will instead of bombs and bombast.

— Fink has been a professor of film studies at Rhode Island School of Design since 1958. His commentaries, which often link to his life-long association with the East Bay area and East Providence in particular, appear regularly in The Post.