Planning Board in midst of reviewing at least four significant projects

In a four-hour marathon session last week, the Tiverton Planning Board continued its focus on anticipated growth in the north end of town as it reviewed four commercial …

Planning Board in midst of reviewing at least four significant projects 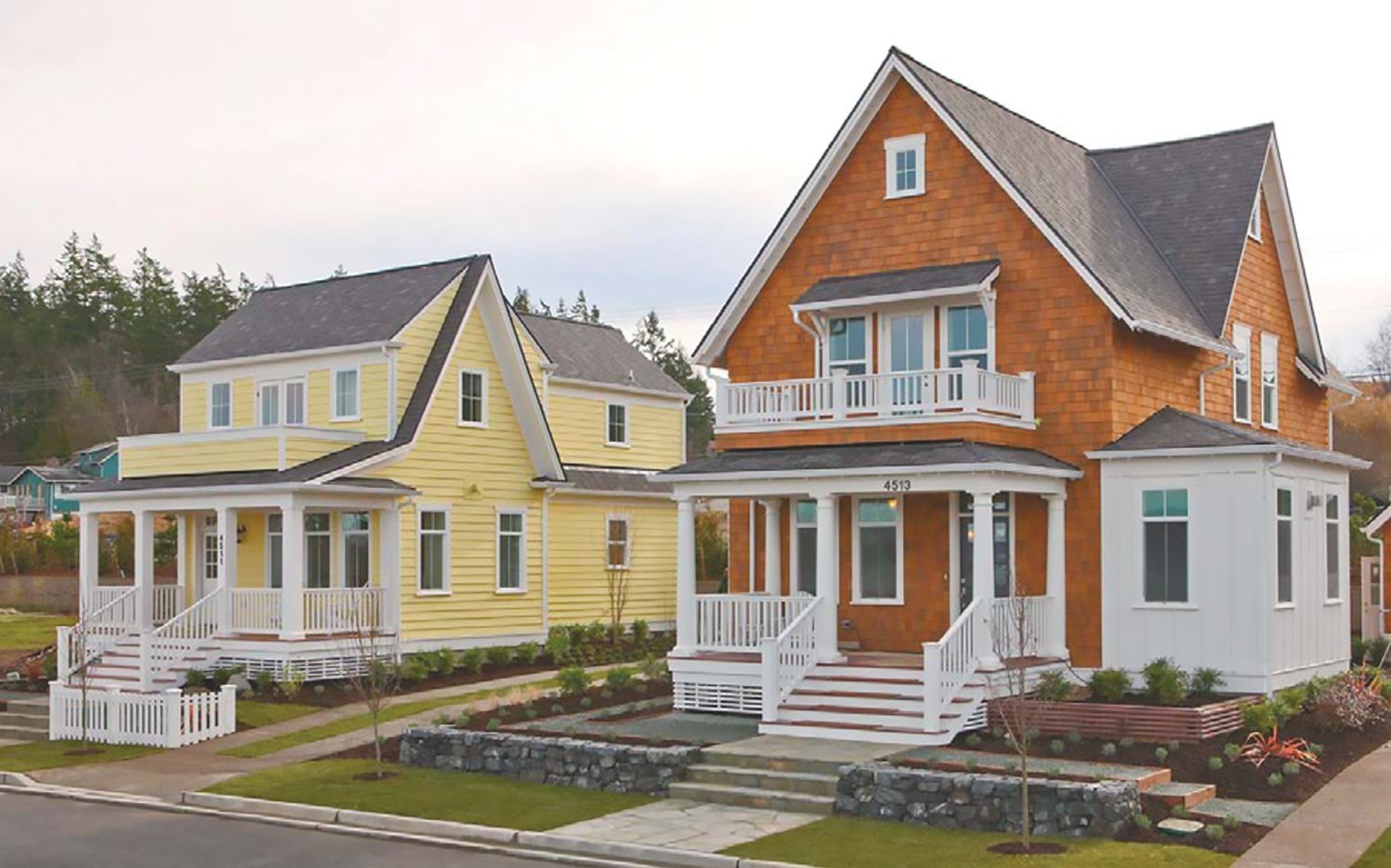 In a four-hour marathon session last week, the Tiverton Planning Board continued its focus on anticipated growth in the north end of town as it reviewed four commercial development proposals in various stages of the planning process.

They include Highland Builders Inc., a Tiverton-based company that wants to build an 1,100 square-foot building at 785 Main Road. Of the four projects listed on the January 10 agenda, this one was the smallest in scope and size, but also proved to be the most contentious during the evening’s discussion.

Assuming eventual town approval, the new two-story structure would house a workshop and office space to be used by the building company. The lot is located next to Sakonnet River Outfitters, a gun shop and shooting range, and is in the Neighborhood Business Zoning District.

Mallory Demty, the project architect, acknowledged in her initial remarks to the board that although the company’s plan to put up a metal building was a “bit controversial,” it was nonetheless fitting in terms of the nature of the project and the design of the structures located on either side of the property.

Several board members voiced reservations about the proposed design, including Chair Stu Hardy, who flatly stated that he would not support “another metal warehouse on Main Road.”

Hardy suggested that Demty and Westall Deane, the company president and property owner, review design standards outlined in Tiverton’s Commercial Form-Based Code, and he strongly urged that certain features of the current proposed design — such as the metal exterior and the angle of the roof — be reworked.

“What our design guidelines are calling for is more of a traditional New England look…My first reaction when I saw the plan was, ‘This needs major surgery.’”

Deane, who seemed visibly frustrated by the criticism, responded, “Obviously this board doesn’t have a lot of experience in modern architecture…Simplicity sometimes is better. But I can see we’re not going to get there tonight.”

Board member Peter Bramante pushed back by saying, “We are not traditionalists. We are not expecting you to put in an 1830s Victorian façade, but what we are seeing is basically a flat tin box, and that’s not desirable.”

As a next step, Deane and Demty agreed to come up with some alternative design ideas which they will present to Interim Planner Ashley Sweet for feedback, with the goal of making a new presentation to the board at a future date so the application process can proceed.

The Boat House Restaurant, owned by BHR Realty, Inc. The owners plan to expand the existing 3,500 square-foot restaurant at 227 Schooner Drive by adding 720 square feet to the kitchen. Additionally, the company is planning site improvements that will allow for expansion of outdoor seating on both the north and south sides of the building. The next phase of the planning process, likely to occur this summer, involves Development Plan/Preliminary Plan Review which will include a public hearing.

This action, which represents one part of a multi-phase application process, included continuation of a public informational meeting held in December. The public will have more opportunities for feedback and questions during the upcoming preliminary plan review stage of deliberations.

Souza Road Condominiums: Discussion of the project was part of a continuation of public hearings that occurred in November. The applicant, Oxford Development Group of Smithfield, is proposing a mixed-use project located on about eight acres of undeveloped land at Souza and Main roads, in close proximity to a proposed massive housing development known as Pocasset Reserve (formerly Tiverton Heights) which is moving closer to final town approval.

The developer is proposing 46 two-bedroom residential units, including 12 that are designated as low-to-moderate income, and a 4,500 square-foot restaurant. Other commercial uses, such as office and retail establishments, are also planned.

By a vote of 8-1, the board approved developer’s Master Plan application, subject to various conditions, findings of fact, and waivers. Board member Amanda Sousa-Viera, who cast the opposing vote, had earlier raised concerns about the lack of timeliness of receipt of certain documents, and she reiterated concerns expressed previously about the development’s potential disruption to the environment and animal habitat.

Letter: Don't look to the bluebird for a sign of spring