At 9:30 am, a wallet found on West Main Road was dropped off at the station. 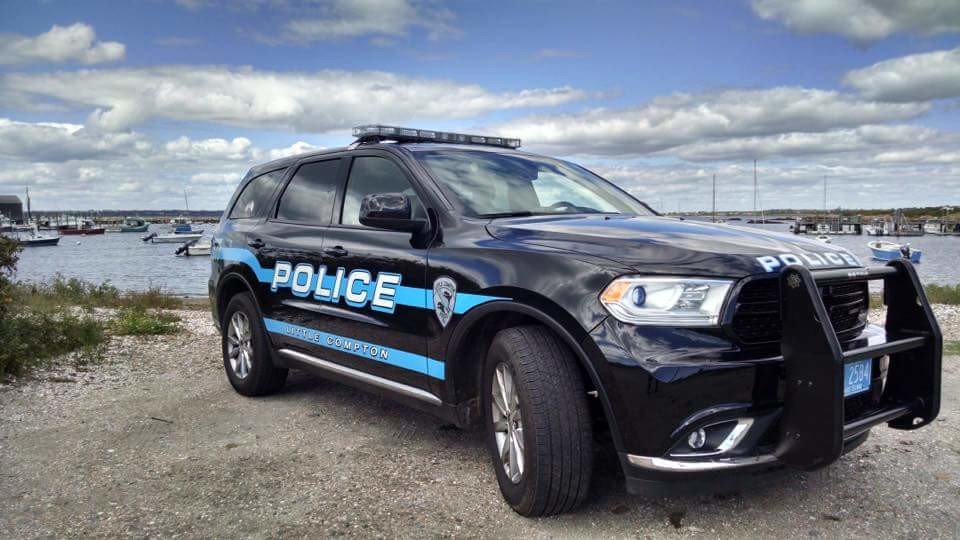 At 9:30 am, a wallet found on West Main Road was dropped off at the station.

Police stood by to keep the peace while items were retrieved from a High Meadow Road address.

At 12:52 am, a car struck a deer on West Main Road. The vehicle left under its own power; the deer was killed. DEM was notified.

At 7:04 am, caller notified police that a woman is filming southbound vehicles on West Main Road as they cross the line into Little Compton. An officer spoke to the woman and reported no issues.

At 7:47 pm, police were called about a dog bite at South Shore Beach.

Juan Ortiz Morales was cited for driving without a license, second offense, after a 5:09 pm motor vehicle stop on Crandall Road.

A Main Street caller reported damage to a stone wall at 5:53 pm.

James M. O’Connor, 31, of 209 John Dyer Road, Little Compton, was arrested on a charge of possession of a controlled substance at 1:28 am after police checked on a vehicle parked in the lot of a Pottersville Road business.