Town council turns down request after approving it last year

In a split vote, the Little Compton Town Council last Thursday declined a local organization’s request to display the Pride flag at the town hall building during a community Pride celebration …

Town council turns down request after approving it last year 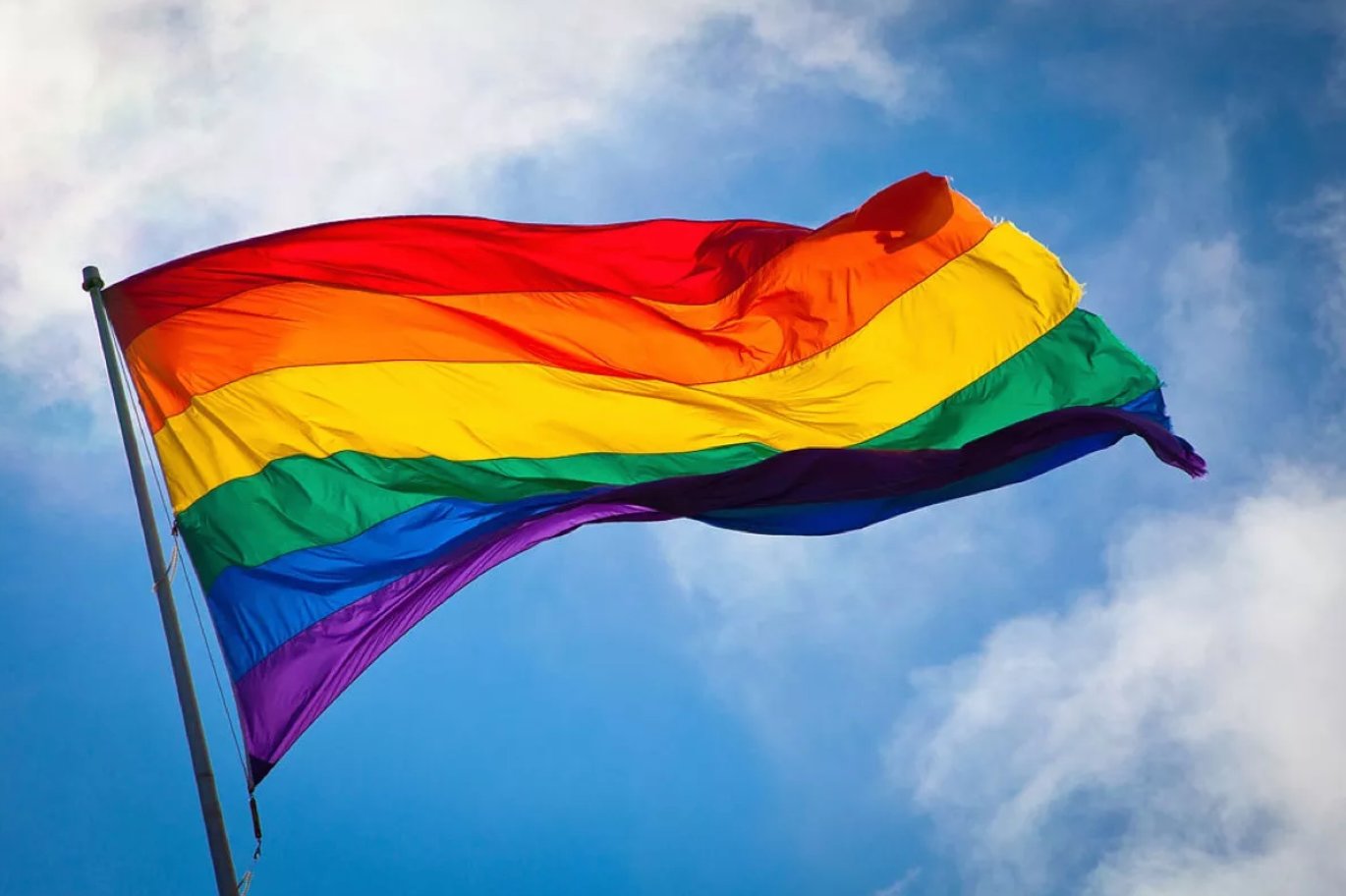 In a split vote, the Little Compton Town Council last Thursday declined a local organization’s request to display the Pride flag at the town hall building during a community Pride celebration planned for Saturday, June 4. It was the culmination of a debate focused on the display of flags representing outside groups that has been brewing in council chambers for nearly a year.

Jenna Magnuski and Megan Gonzalez had submitted the request on behalf of Love Wins, a non-profit group they helped organize in early 2021 to support the local LGBTQ+ community.

Last year, at the group’s first Little Compton “Coming Out” Block Party, the Pride flag was proudly on display at town hall, right below the American flag. The event was designed as a family-friendly, informational celebration that would introduce their organization to the community and send a message of support and inclusion to those struggling with sexual and gender identities. The council formally approved that inaugural celebration, held in June 2021, along with the group’s request to fly the Pride flag while the festivities were underway.

Magnuski said that when the council approved her organization’s request for a similar celebration this year, she and the other organizers believed the display of the Pride flag was also approved. She was preparing to deliver the flag to town officials when she learned the flag request would be considered at the council’s May 19 meeting.

At the meeting, Council President Robert Mushen outlined his perspective on the council’s intention late last year when it approved the group’s 2022 celebration. The proposal to display the Pride flag, he said, was a separate matter subject to a town-wide flag policy which at that time was still being drafted. A few months later, the council opted to abandon the proposed policy and to consider future requests to display non-official flags on municipal property on a case-by-case basis.

“The flag policy was eventually set aside,” said Mushen. “There was extensive public input and both sides of the issue were represented. If I had to characterize the single theme that came across, it was the significance of the American flag to people that responded.”

“Since we don’t have a flag policy on the books, we really already have our own working policy based on past votes.” These included, he said, the council’s vote to fly the Pride flag last year, and its approval to display the Armenian flag, in recognition of the Armenian genocide, for 20-plus years.

“I think we’ve already set precedent that we allow other flags to be flown on the flagpole and in addition, I think it’s just the right thing to do.”

Iriarte-Moore then made a motion to allow the Pride flag to fly on June 4. The motion was defeated 3-2. Mushen, along with Councilors Paul Golembeske and Gary Mataronas, cast opposing votes. Iriarte-Moore and Patrick McHugh voted in the affirmative.

Magnuski, who attended the meeting, said she was disappointed in councilors over what she said was a lack of clear communication when the organization’s request for the 2022 celebration was approved months ago.

“My experience with each of you in the past has been that you are men of conviction and integrity who honor your word. Beyond any legal requirement, you should be holding to your own word.”

In discussing his vote, Iriarte-Moore said this week that he was motivated to vote for the flag in part by the reaction of community members last year, when the council allowed the Pride flag to be displayed.

“They were so happy to see the town recognizing people in the LGBTQ community that might not have gotten that recognition from our town government in the past. It was a very moving sight to see that flag flying outside of Town Hall. So I think it’s disappointing …to those who got a glimpse of that, but now we are going back against what we were doing last year.”

Magnuski said more than 200 people turned out for last year’s celebration, including several state and local officials who addressed the crowd. She sees a possible silver lining in the flag controversy.

“It’s an awful situation, but people are hearing about our event. It will be interesting to see how that changes our attendance, if it will boost it at all. There are people who will want to be there even if they are not from Little Compton.”

PBS producing Little Compton film, and you can be the star