Little Compton will take no action now, though new proposal is possible in future

Little Compton will take no further action for the time being on a controversial plan to begin regulating short term rentals, though the issue is not yet settled and will be discussed more, the town …

Little Compton will take no action now, though new proposal is possible in future 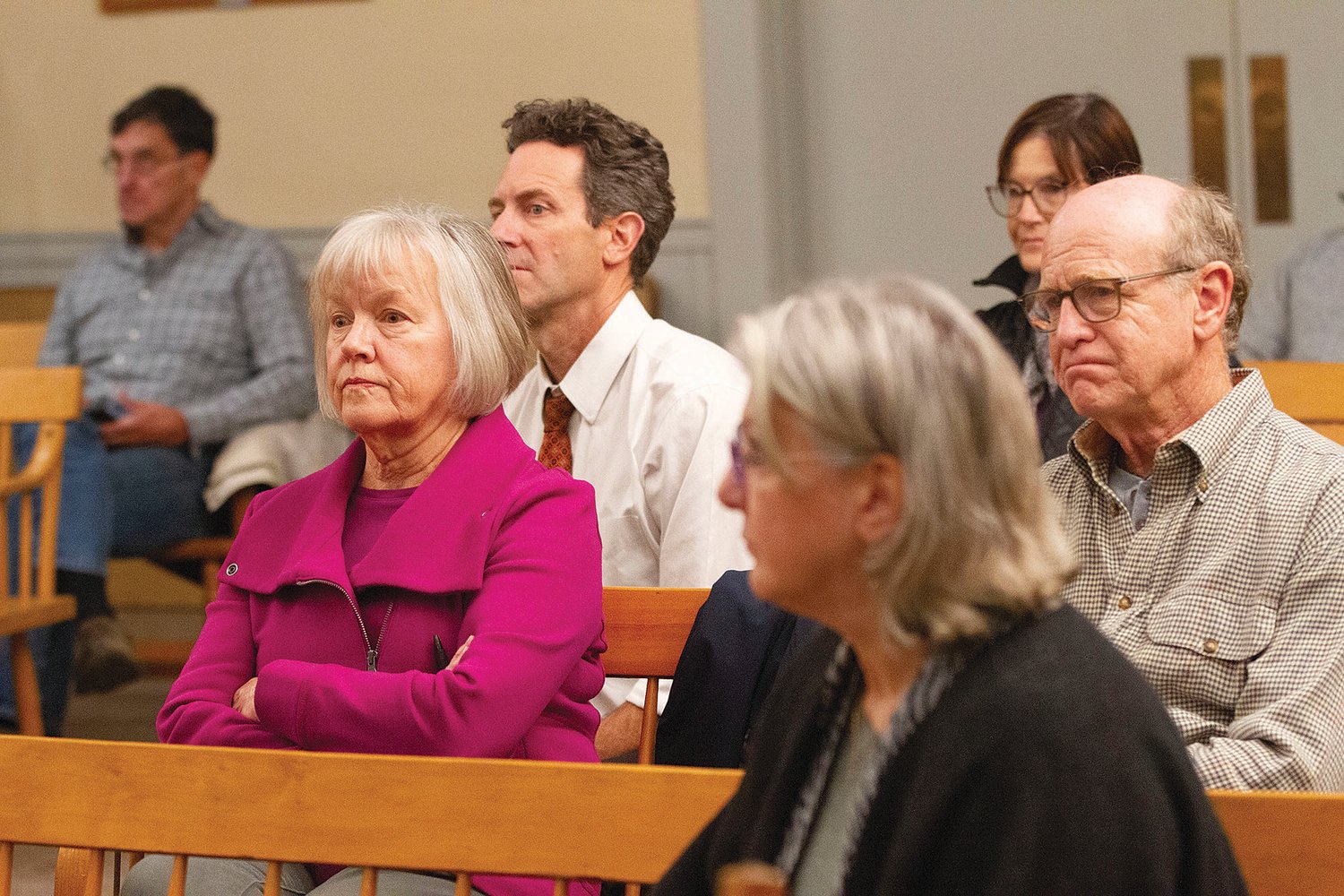 I just don’t want to bring a big hammer down on something that is going to affect people’s livelihoods.”
Little Compton Town Council member Paul Golembeske
By Jen Campisi

Little Compton will take no further action for the time being on a controversial plan to begin regulating short term rentals, though the issue is not yet settled and will be discussed more, the town council president said in their most recent meeting a week before Thanksgiving.

“It is my opinion that we would place this in a hold pattern while we allow data gathering, and on a decision as to whether we’re going to refer this to the planning board, on the way to the zoning board,” council president Robert Mushen said. “We have learned a great deal, and I believe that we are at the point where we now know some things and we need to assess the implications for the decision.”

While some spoke at length in recent months about their reliance on short term rentals to make ends meet, councilors said the essence of the issue for many people involves problems with traffic, noise, parking, disturbing the peace and other negligent activities by renters that were causing concern for neighbors.

“I would make use of the fact that we have a noise ordinance, parking ordinance, and disturbing the peace ordinance, and that the police can be called to handle those matters when it happens next door to you,” Mushen said. “That’s the short-term solution for the moment. I expect that we will look at the state law regarding this and return at an appropriate time with the new proposal on how we’d like to proceed.”

“I don’t want to stumble forward making more rules for rules that were already there but weren’t enforced enough,” councilor Paul Golembeske added. “We’re not creating a new ordinance for the violation, we’re creating a new ordinance to control what they’re doing if they violate. I just don’t want to bring a big hammer down on something that is going to affect people’s livelihoods.”

Having worked on the proposal with Mushen for the past several weeks, vice president Gary Mataronas agreed that for now the town should step back from the project, acknowledging that he owns a short-term rental at Sakonnet Point that is listed on the website VRBO.

“To be on the safe side, I don’t want to do anything improper, or even have the view of doing anything improper,” said Mataronas. “I certainly don’t want anyone thinking that I’m doing something to benefit myself, which by making this [ordinance] it’s actually hurting myself. I always put my feelings aside for the betterment of the town.”

Any new regulations proposed  in the future would go to the planning board first for review.

“I don’t consider myself a business. I’m a homeowner, and I’m a person who loves this area and would do no harm to this area,” said Sue Thibault of Carey Lane, who has been a long-term renter in the town for almost 35 years. “I am not in the business of making money, it’s not a business to me, it’s just what we need to do to afford our property.”

“This is not unregulated,” said Thibault, who read her rental agreement to the council, describing that most of those renting their homes have similar rental agreements in place. “The notion that if you don’t get involved and regulate [short-term rentals] that there is this completely unregulated thing going on in the community is not correct.”

The council discussed the suggestion of a possible advisory committee to get citizens and stakeholders involved, with many residents in attendance stating that they’d be willing to work together to help draw together a solution.

“I thank you for being so cautious with this and reasonable in saying that we’re all going to work together and there’s no animosity and we’re going to do research and look at the data,” said Kristen Silveira, of Old Main Road, who addressed the council following the discussion. “As somebody who’s been doing this for a long time, I really appreciate that we want to all work together to make this work for the town.”