The Tiverton Town Council recently approved a request from the owners of a local gun store and indoor shooting range to expand their hours of operation, following a public hearing earlier this month … 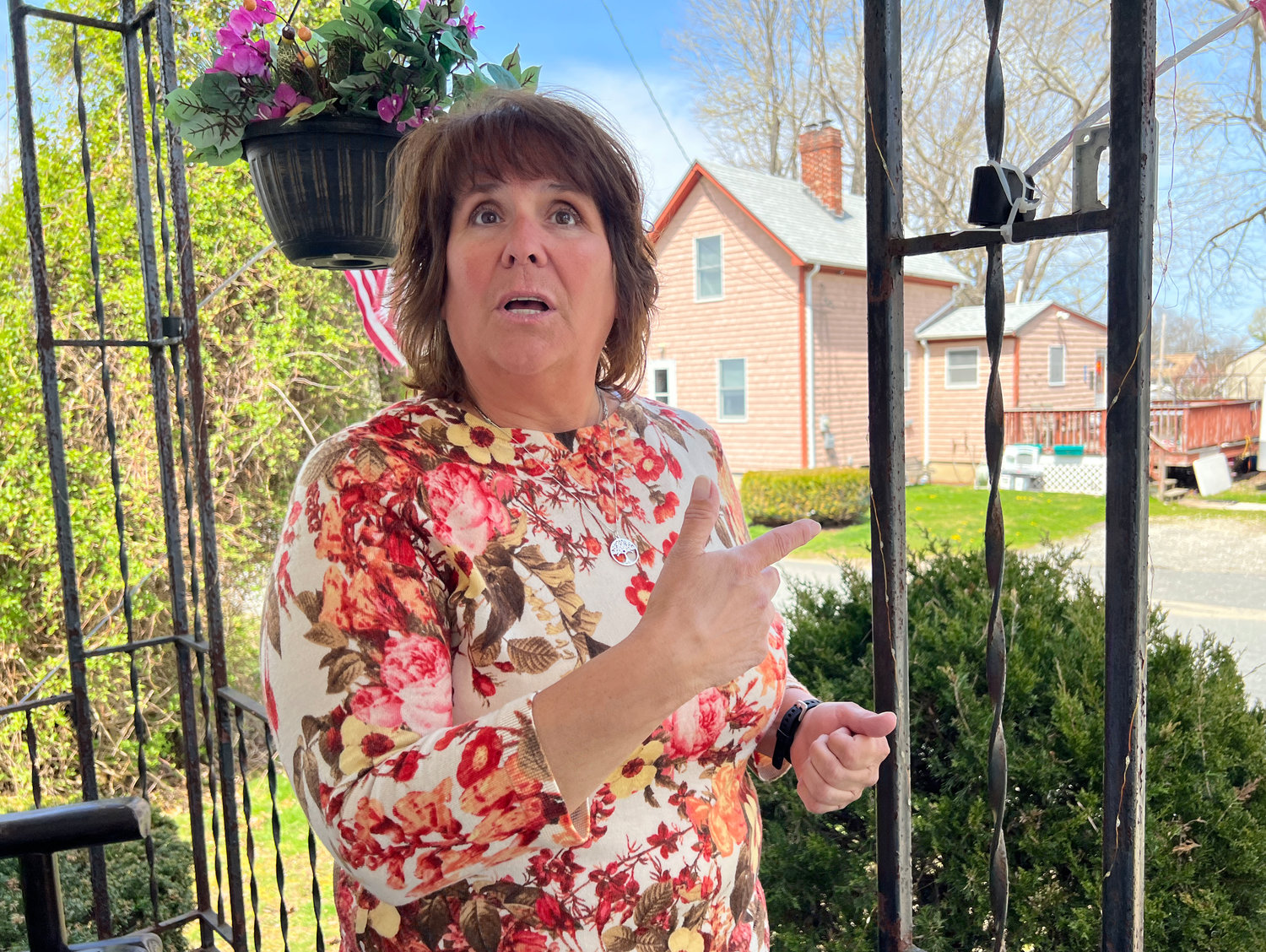 The Tiverton Town Council recently approved a request from the owners of a local gun store and indoor shooting range to expand their hours of operation, following a public hearing earlier this month in which a nearby resident spoke against the change.

Jay and Patricia Runci, who acquired Sakonnet River Outfitters at 777 Main Road last year, will now operate from 9 am to 9 pm, seven days a week — an increase of one hour on Saturdays, four hours on Sunday evenings, and four hours on weekday mornings. The couple said the new hours would allow them to offer classroom training programs on weekdays and competitive events on occasional Sunday evenings.

Prior to the vote, Hayden Avenue resident Theresa Botvin spoke of her strong opposition to the increased hours, saying the change would mean she and her neighbors would have to listen to “rapid fire — the muzzled gun blasts — for a longer period of time.”

She invited councilors to visit her home, which is less than a half mile from the business, so they could get a sense of how unnerving and disruptive she said the gunfire is for nearby residents.

Botvin, who said the gun range is in close proximity to the Pocasset Hill Cemetery, was near tears as she described how distracted she was by the noise during a recent visit.

“It breaks my heart to be there — I’ve been there when I’m trying to mourn, and I can’t do it because of that gunfire.”

Two other residents of the neighborhood, John Nery of Springer Avenue and James Riley of Paul Terrace, said sounds from the gun range were not a concern and they did not object to increased hours. Nery suggested a compromise, in which only small-bore guns would be allowed during certain hours.

“They are trying to set up the public to give them options to get more training so we have less people doing foolish things with firearms,” he said.

In discussing the request at the close of the public hearing, Council President Denise deMedeiros said she has not received noise complaints about the business previously, but she would be unwilling to approve the new hours without certain restrictions.

The councilors voted 5-1 to approve the new hours subject to the owners’ written guarantee that weekdays before noon would be limited to classroom training, with no firearms discharged, and that the expanded hours on Sunday evenings would be restricted to competitive events in which only small-caliber firearms would be used. Council Vice President Mike Burk cast the opposing vote, saying the previous owner’s decision to establish the business was controversial, and the hours that were established at the time in response to neighbors’ concerns should not be changed now.