A $2.2 million earmark in next year's federal budget could potentially enable a comprehensive renovation and expansion of the Warren Police Department. 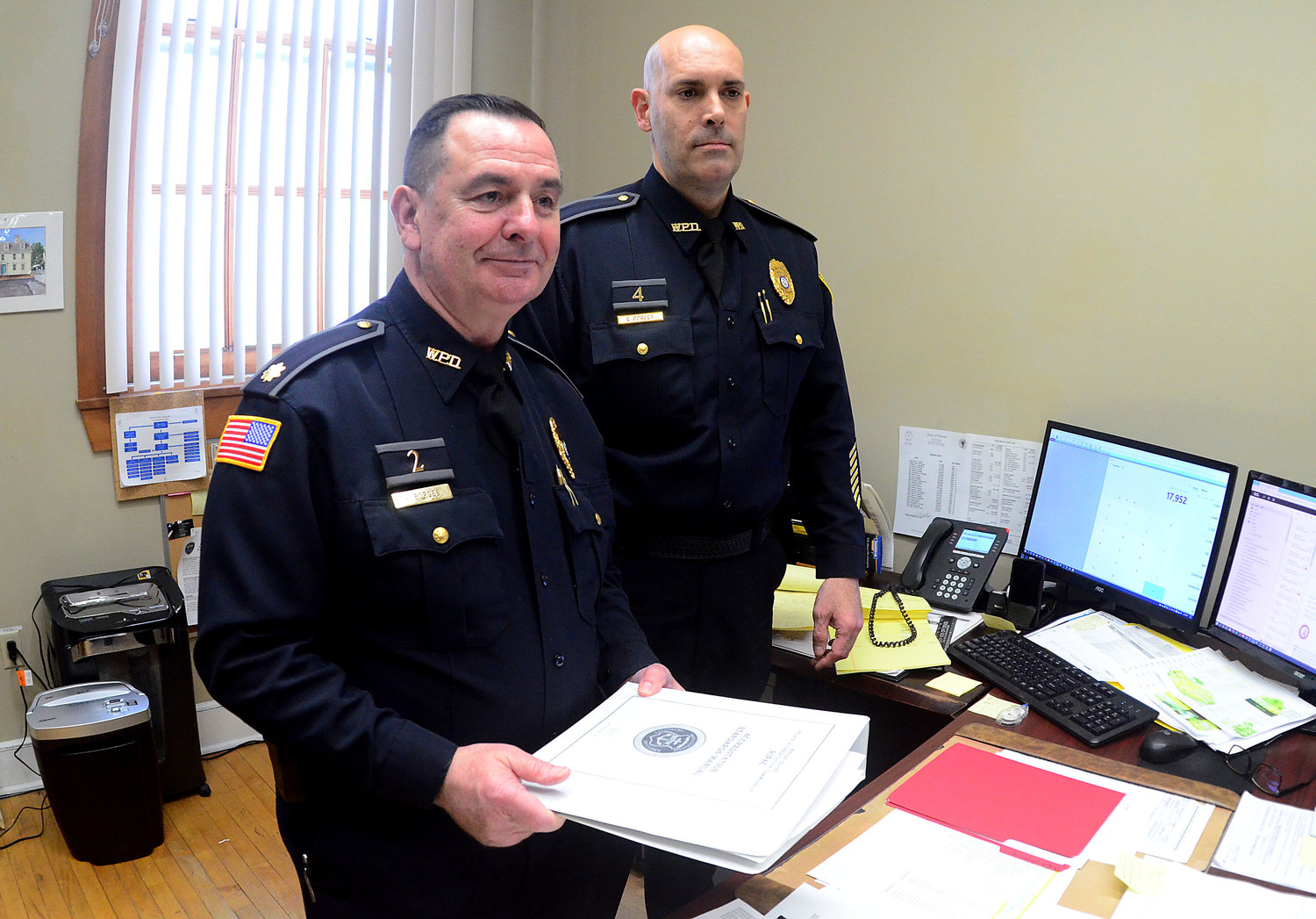 During his visit to Warren on Friday and while delivering news of $2 million for a new fire and rescue station, Senator Jack Reed also dropped news of another possible funding stream to bolster Warren’s first responders — this time for the town’s law enforcement personnel.

“Yesterday, the Senate Appropriations Committee released its draft fiscal year 2023, next year’s budget…Among those items includes a bill I introduced and supported that would provide $2.2 million that would help renovate expand Warren’s police station,” he said. “So this year it’s fire and, hopefully, next year it’s police.”

Reed said that there was a long process ahead to secure the money, but that it was “off to a strong start.”

“This is fitting because we’re responding to the professionalism, the skill, and really the bravery of the men and women of our police and fire departments,” Reed continued. “During the Covid crisis, no one stopped when they had to go out to a possible contact with a Covid situation, police or fire. They risked their health and every day they risk their lives trying to protect us, and they do a magnificent job.”