The Warren Police Department confirmed there is an active investigation regarding the scams, which includes departments from out of state as well. 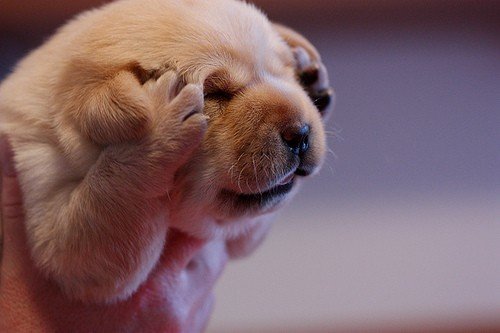 Throughout the past couple months, Warren police officers have fielded an unusual number of complaints about a scam involving puppies. Lt. Christopher Perreault of the Warren Police Department confirmed there is an active investigation regarding the scams.

“We’ve been getting complaints in Touisset of people coming from out of state and going to residents to pick up a dog they purchased online,” Perreault said.

Unfortunately for those out-of-state visitors, no dog is waiting for them at the address.

“They’re coming from New Hampshire, Connecticut, Massachusetts — hours away after putting down a deposit on a dog that they thought would be theirs,” Perreault said.

Perreault said it has been difficult to establish exactly how many people have fallen victim to the scam, because not everyone who has been victimized has come to the police to report the crime. He estimated that the number of reports they’ve received likely represents about half the total of victims. He confirmed other police departments outside Warren are looking into the issue.

“We’re working with two other departments outside Rhode Island who are going through the same thing,” Perreault said. “I think people by the time they got back to where they were, they might have filed a complaint.”

Perreault said that anyone in Warren or the local area who has come across a suspicious listing for dogs online, or has fallen victim of the scam themselves, should reach out to Warren Police.

He also offered tips for avoiding becoming a victim of such a scam.

“If you can find a way to verify through other people who have purchased, maybe speak with family members or friends who have purchased and had a good experience with it,” he said. “They can Google a lot of the companies to see what their reviews are. Use the Better Business Bureau.”

Perreault said people can also call the police department and tell them they’re thinking about buying from an online listing, and inquire if there have been any complaints against who is selling.

“Just be careful when you’re trying to buy something online,” he said. “I think people just want to believe that it’s a great deal.”