The award is intended to recognize distinguished teachers, to strengthen their knowledge of the origins and development of American constitutional government. 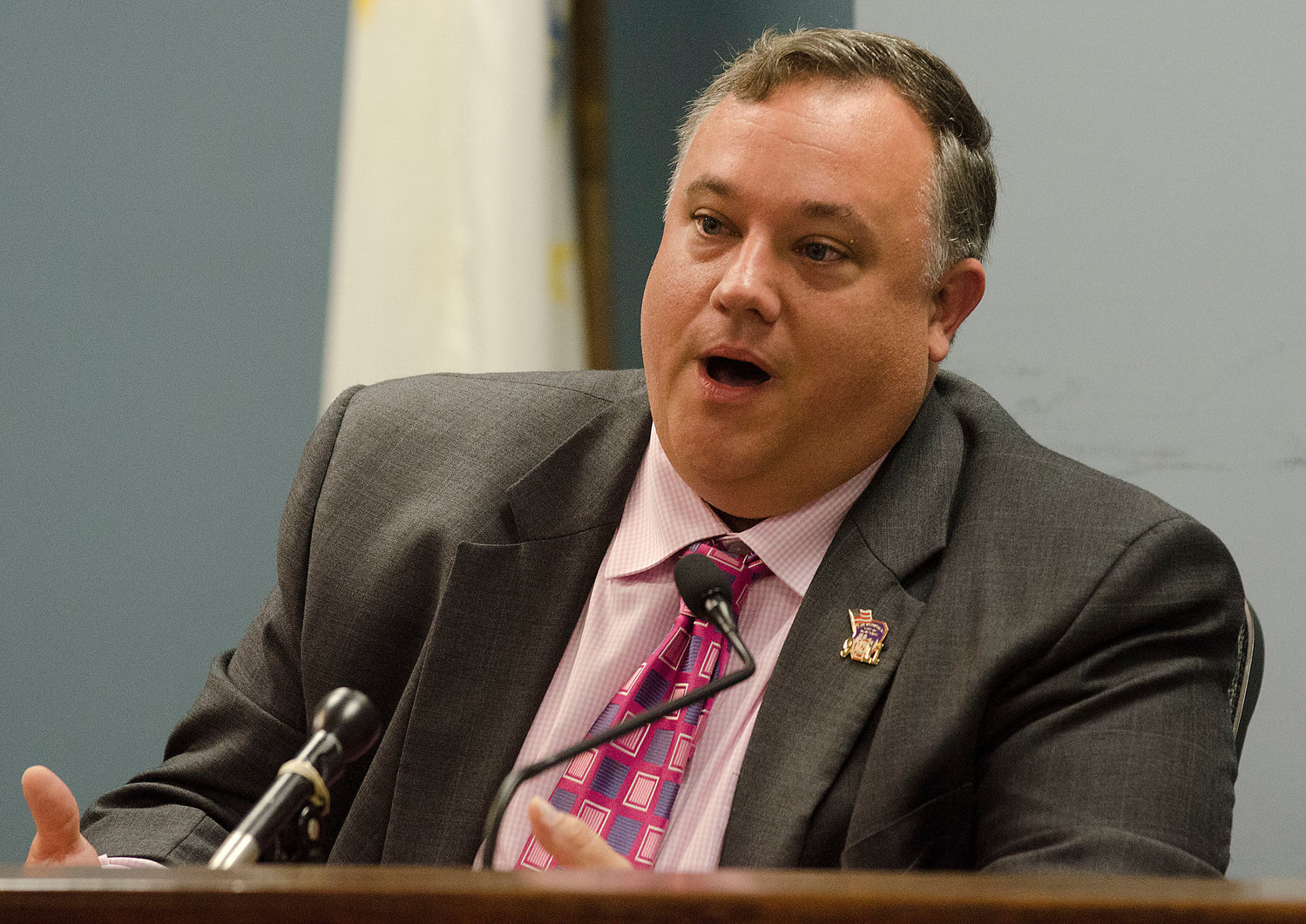 The James Madison Memorial Fellowship Foundation of Alexandria, Va. announced that it has selected Chris Stanley of Warren, RI as one of 54 James Madison Fellows for 2022 in its 30th annual fellowship competition.

Stanley's career in education spans three decades and he currently teaches US History at Ponaganset High School, which is part of the Foster Glocester Regional School District. He is a 1995 Graduate of Providence College and holds a Masters of Arts Degree in Central and East European Studies from La Salle University in Philadelphia, PA. He currently serves as a Captain in the Warren Fire Department and as a member of the Bristol County Water Authority Board of Directors.

“By examining the U.S. Constitution in this way will spark inquiry and encourage my students to wrestle with contradictions in matters that are consequential,” Stanley said. “In the classroom it forces them to confront points of view that may differ from their own, thus revealing the significant role compromise plays in nurturing a democratic society.”

He went on to explain, “By collaborating with educators, experts, and the authors who share an unabating love for the U.S. Constitution I can help awaken civic responsibility, evoke emotion, stamp out apathy, and rekindle a sense of unity throughout the nation.”

James Madison Fellowships support the graduate study of American history by aspiring and experienced secondary school teachers of American history, American government, and civics. Named in honor of the fourth president of the United States and acknowledged “Father of the Constitution and Bill of Rights,” a James Madison Fellowship funds up to $24,000 of each Fellow’s course of study towards a master’s degree. That program must include a concentration of courses on the history and principles of the United States Constitution. Fellows must attend an intensive summer institute at Georgetown University located in Washington, D.C.

The 54 James Madison Fellows were selected in competition with applicants from each of the 50 states, the District of Columbia, the Commonwealth of Puerto Rico, and the nation’s island and trust territories. The fellowships are funded by income from a trust fund in the Treasury of the United States and from additional private gifts, corporate contributions, and foundation grants. Recipients are required to teach American history, American government, or civics in a secondary school for at least one year for each year of fellowship support. The award is intended to recognize distinguished teachers, to strengthen their knowledge of the origins and development of American constitutional government, and thus to expose the nation’s secondary school students to accurate knowledge of the nation’s constitutional heritage.

Founded by an Act of Congress in 1986, the James Madison Memorial Fellowship Foundation is an independent agency of the Executive Branch of the Federal Government.

Warren PD: A DUI, orphaned skunks and the start of fireworks season