What changes are coming to Warren's Town Charter?

Out of 20 amendments brought to voters, only two failed to pass through.

What changes are coming to Warren's Town Charter? 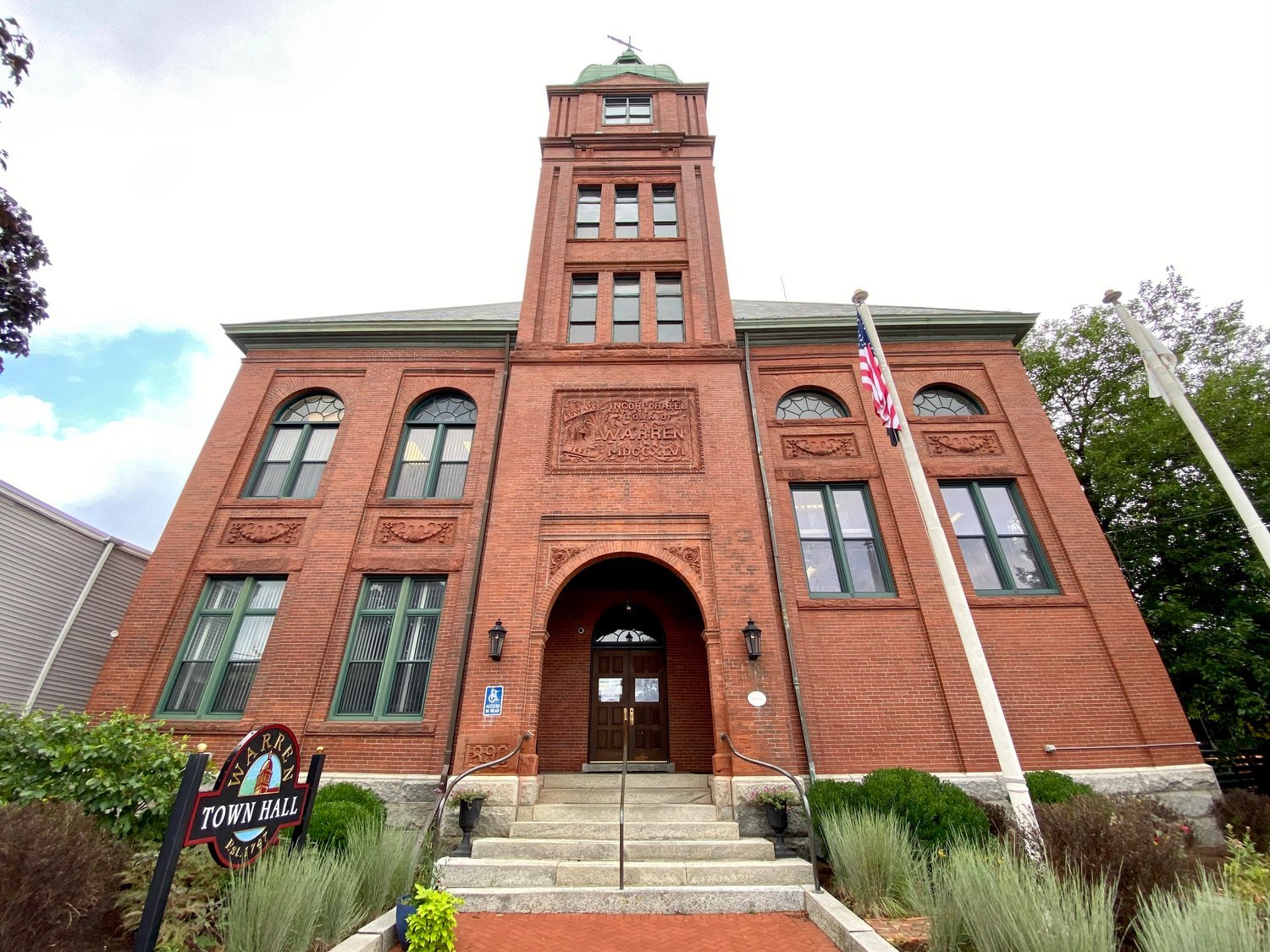 Earlier this month, Warren voters were asked to approve or deny 20 proposed changes to its Town Charter. It was the result of nearly a year and a half of meetings held by the town’s Charter Review Commission.

Questions ranged from a series of grammatical and verbiage updates to outdated sections (for example, updating male-dominant pronouns to include “they” and “she” into the governing document throughout), as well as a couple more impactful proposed amendments, such as whether to change how long Town Council members serve their terms, and whether or not they are term limited after eight years of service.

Frank Alfano, vice chair of the commission, said he wasn’t necessarily surprised at the results, but was hopeful that the changes that were approved would improve the functioning of Warren’s government.

“We had a good group of people that went through a whole bunch of things,” he said, thanking his fellow commission members and specifically Deputy Town Clerk, Jessica Capaldi. “We interviewed all the council members, had all department heads in at least once. We took information from different boards and so forth. I thought it was a pretty thorough process.”

Out of 20 amendments, only two failed to pass through. One of which was an amendment to change the way the Town Council is elected. As it currently stands, council members are elected to either a four- or two-year term, depending on the number of votes they get. They are eligible to serve a maximum of eight consecutive years before they have to sit out an election cycle, but can then run again.

The amendment proposed would have changed the staggered terms so that every council member elected would serve two-year terms beginning with the 2024 election, and would end term limits entirely.

The amendment failed, with 2,047 votes against, and 1,702 votes in favor. Alfano said that the commission proposed the amendment in the hopes it would encourage more people to run for town government, as two-year terms might be more palatable to some than four-year terms.

“We thought it would bring more interest in running and bring more community outreach,” Alfano explained.

The impetus for getting rid of term limits was due to a sticky situation that will emerge in the coming years, as two members of the council currently sitting originally won two-year terms, served those out, and then won four-year terms. If they win four-year terms during the next election, it will create a clash with the charter that dictates they cannot serve more than eight consecutive years.

Do as the Romans do

The only other amendment to be rejected was a proposal to change the use of Roman numerals in the charter to Arabic numbers. Alfano pointed out that the Charter Review Commission did not propose this one, but was instead added during the approval process of the Town Council.

Another change of note was the creation of a Superintendent of Sewers position within the Department of Public Works. Alfano explained that, although whether or not the Town will actually staff this position will be a question to be answered at budget time, the charter change allows for the option if it is desired. The town’s wastewater treatment facility is currently overseen by the DPW director.

“It’s nothing against the DPW director, but for that DPW director to do his or her job and oversee the sewer plant is not necessarily feasible. They might not be qualified or just don’t have the time,” Alfano said. “This gives the town manager leeway, if needed, to put someone in place.”

Warren voters approved changes to the budget timeline to give the town more time to wait for the Joint Finance Committee, which oversees the Bristol Warren Regional School District budget, to complete their process. With the approval from voters, Warren now doesn’t need to approve a preliminary budget until April 15 (it used to be due by April 1).

Voters also approved verbiage changes to turn “budget workshops” into “public budget meetings”, in the hope it will encourage more public input into the budget process.

“We want more participation,” Alfano said. “You never know what people are going to say until you have the meeting.”