A big birthday for a longtime Barrington resident

A big birthday for a longtime Barrington resident 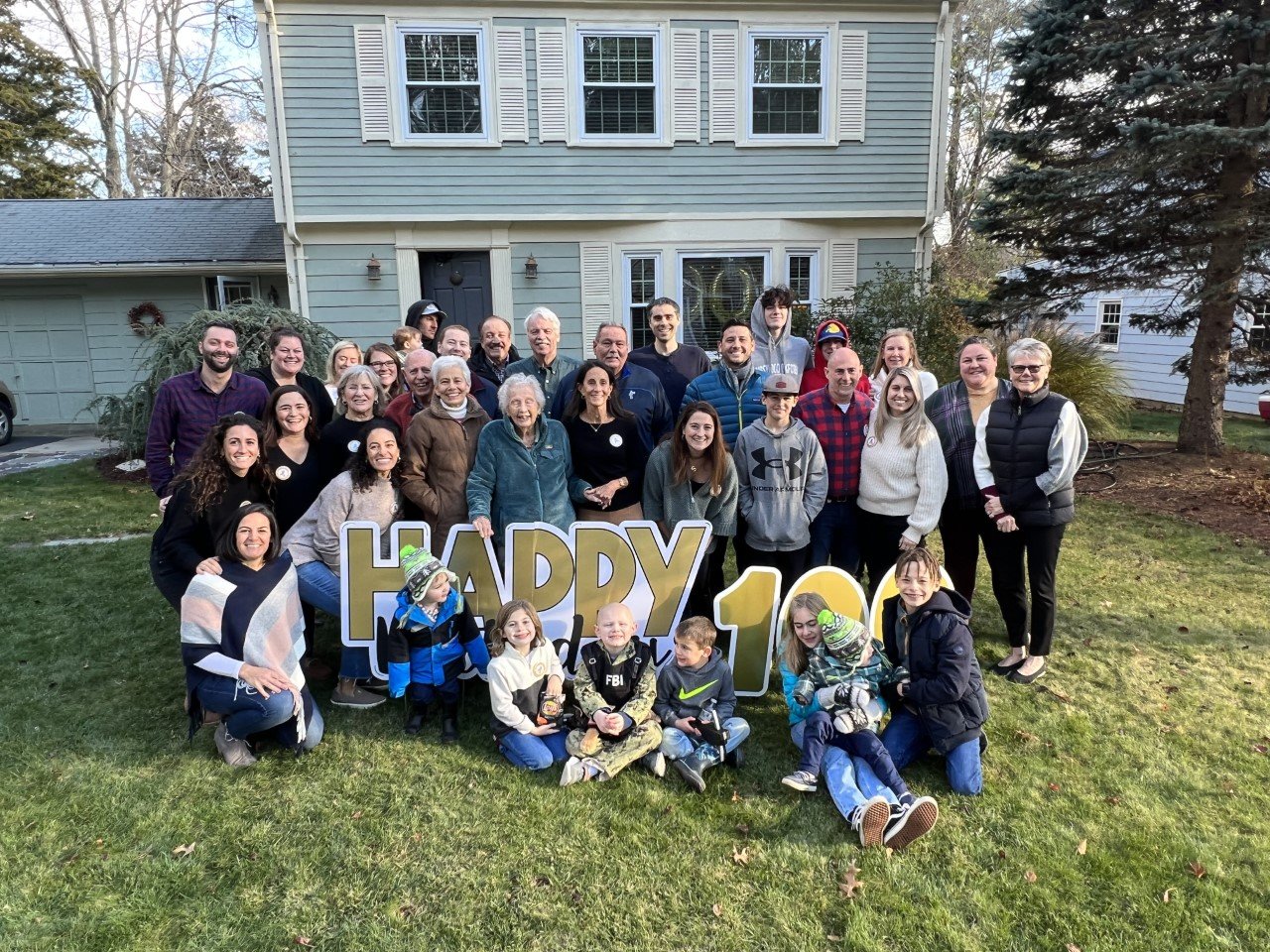 Betty Genetti laughed a bit when asked if there was a secret to her longevity — the longtime Barrington resident celebrated her 100th birthday this week.

Genetti said she tries to keep active, and has been lucky to be able to stay in her own home for the last six decades. She also reflected on her interests, which include gardening.

When asked if there was a certain food that keeps her young, Genetti smiled.

Genetti said she will keep diced turnip in her fridge and snack on it when she is hungry. She said she also enjoys Brussels sprouts.

The turnip, Brussels sprouts, gardening and a focus on her family have led to a fulfilling life, Genetti said.

More than 60 years ago, Betty and her husband, the late Al Genetti, moved to Barrington. They had previously lived in Bristol, N.H., with Al serving as a math teacher and later as principal of a high school there.

Betty said her husband learned that Barrington High School had some administrative openings.

“He came down here and had an interview and got the job as vice principal,” Betty said, adding that then-BHS principal Ray Locke resigned at the end of the year and Al was named principal.

Betty can still remember what it was like to be the Barrington High School principal’s wife.

“There were more social things at the high school that we got involved in. When you had a senior prom or a junior prom, you got dressed up in a long dress,” Betty said, adding that she often served as a chaperone for the events.

Betty said she could recall visiting Barrington when her husband was being interviewed for the job.

Al Genetti passed away years ago, but Betty has been able to stay in the family home in the Alfred Drown neighborhood. It is located a short walk to a beach and plays host to “Camp Rama Ramp” — an annual family reunion that takes place each Fourth of July.

“We, the adults, used to eat lobster and clams,” at Camp Rama Ramp, said Betty, “and the kids … ate hamburgers and hot dogs. But now the kids are learning to like lobster.”

Betty said she has loved living in Barrington over the years.

“When we first moved here, that was all a field,” she said, pointing out her front window. “It wasn’t long after that, that we had one, two, three, four houses pop up.”

She said it was a great place to raise a family, and the Alfred Drown neighborhood was particularly well-suited for young families.

“It’s been wonderful,” she said.

Council: Who should run the Memorial Day parade?