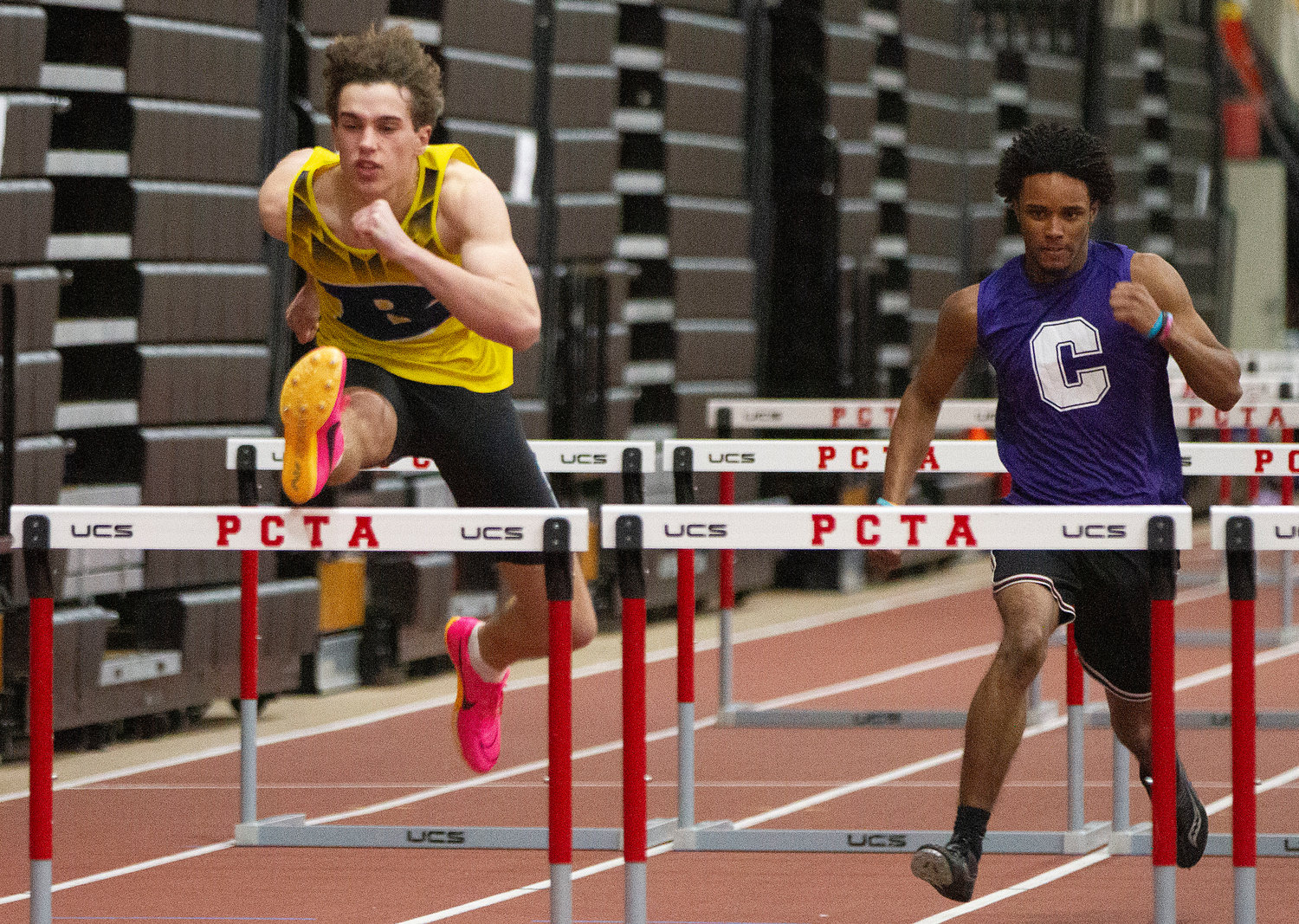 The Eagles knocked off LaSalle 79-30 and Classical 96-13 and finished the regular season dual meets undefeated. Barrington Coach Bill Barrass said the team had a very strong showing in its final dual meet.

That point was clear as the Eagles swept the top three spots in a number of events — 3,000-meter race, 55-meter hurdles, and 55-meter dash. The Barrington relay teams also won their events.

In the 3,000, Myles Napolitano finished in first, followed by Brandon Piedade and Finn Myatt. Ethan Knight won the 55-meter hurdles, while Eli Terrell finished second and Bobby Wind was third.

Council dedicates $90,000 to study fields, and feasibility of a new field house

Effort underway in Barrington to reunite lost boats with owners