The vice chair of the town’s Committee on Appropriations, the board tasked with reviewing the budgets each year, was denied entrance to a key school department meeting last month. 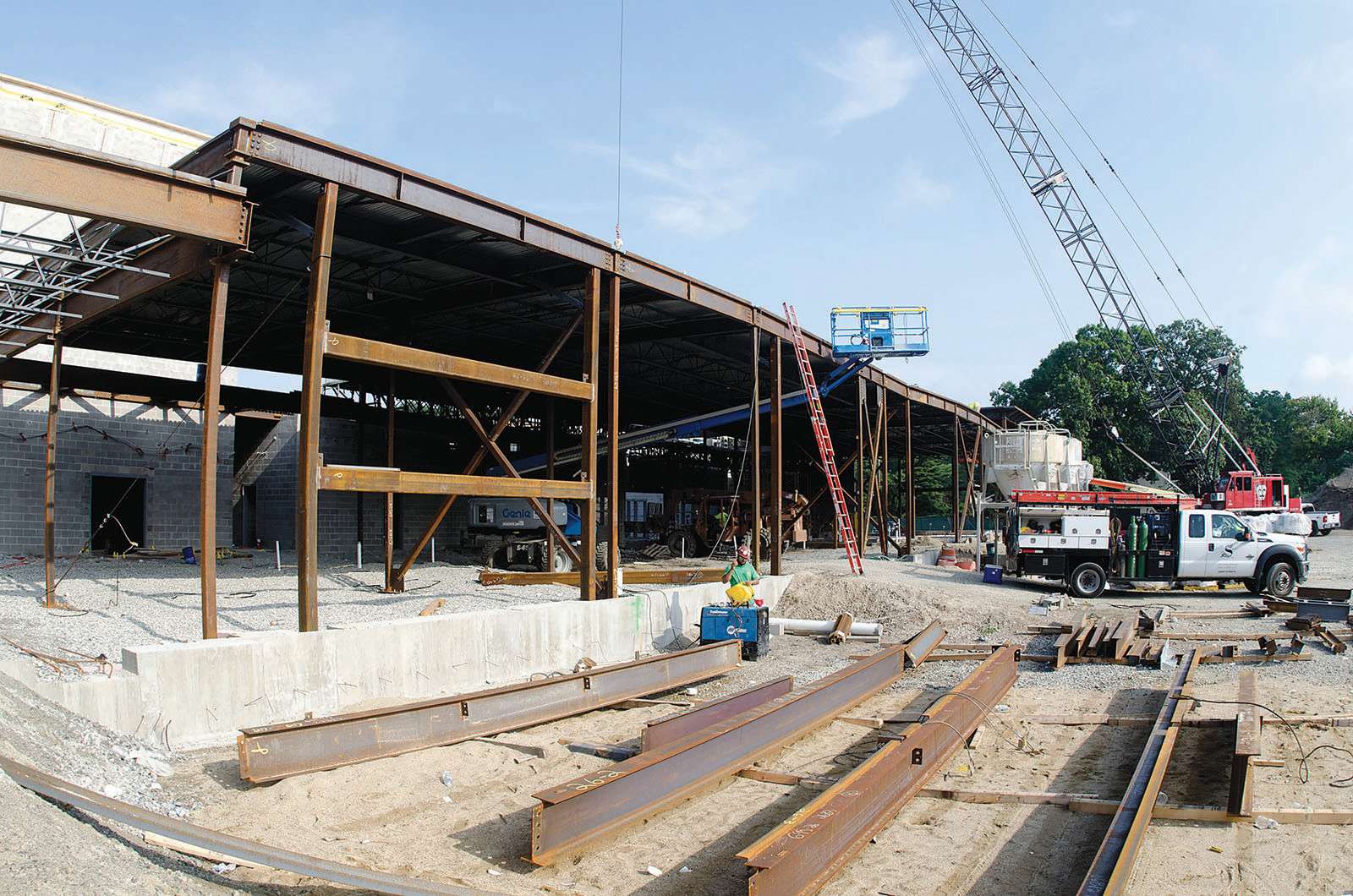 The vice chair of the town’s Committee on Appropriations, the board tasked with reviewing the budgets each year, was denied entrance to a key school department meeting last month.

Susie Holloway said she filled out a formal application to attend a deep dive visioning session held by the Barrington School Building Committee on May 16 and 17. The meeting was part of a process to explore the future of Barrington school facilities. Holloway has been very interested in the school department’s recent study of its facilities. She has also voiced some concerns about the process and the information being shared with the public.

At an earlier school building committee meeting, Holloway publicly stated that she wanted to attend the visioning sessions. She had attended other meetings where the school facilities had been discussed. But in early May, Holloway received an email from Barrington Superintendent of Schools Michael Messore, which thanked Holloway for her interest in the visioning sessions, but added that she had not been selected to attend.

“…we have selected our volunteers and unfortunately were not able to include all of them in this session as we had more applicants than we were able to accommodate,” it stated.

“I am the only (COA) member who asked to attend and I was denied,” Holloway said.

Cynthia Rosengard, the former chair of the COA, is a member of the Barrington School Building Committee and attended the visioning sessions. Messore said Rosengard was not representing the COA during the sessions. In an email, Rosengard wrote that she was invited to join the Barrington School Building Committee last summer because she is someone who has a strong interest in and a deep knowledge of school and municipal financing, not because of she was formerly the leader of the Committee on Appropriations.

Holloway said she was frustrated by the snub.

“I was furious. I think it’s ridiculous,” she said.

“He (Messore) had children taking up spaces (in the visioning sessions). If they were limited on space then he should have bumped some of the children. They’re talking about revamping four elementary schools.”

According to information provided by the school department, the objective of the deep dive visioning session was to “understand the goals and values of the community while exploring a variety of interrelated issues regarding school facilities and education.”

Fifty people attended the sessions on May 16 and 17, stated a press release from the district.

“Participants in the deep dive sessions were selected to be representative of Barrington stakeholders, including district leaders, teachers, parents, residents, town leaders, one student, and the master planning design team,” stated the release.

During a recent interview, Messore and school department finance director Doug Fiore explained the situation. They said Holloway was not the only individual who had applied to attend and then been turned away. They said their decision about who attended the visioning sessions was based on a desire to have a wide representation of people and groups from around town.

“No, this was not based on prior criticisms,” Messore said. “We looked at what their background was…”

Messore said there was not an effort to have town officials or members of boards and commissions. He added that the consultant, Frank Locker, also played a key role in choosing who would be selected to volunteer for the deep dive visioning sessions.

During a recent interview, Holloway also voiced concerns about information shared by Kaestle Boos Associates as part of the facilities study process. KBA served as architects for the Barrington Middle School construction project and was also hired as consultant in the current facilities work.

“I feel they don’t like my scrutinizing…” Holloway said of school officials.

“I have questioned publicly the information that Kaestle Boos and the school department are peddling to the community.”

Holloway said the information included in the school department’s Stage 1 submission to the Rhode Island Department of Education, specifically that Nayatt School qualifies as overcrowded, is inaccurate.

“That is absolutely crucial,” Holloway said.

The COA vice chair added: “I am one of the few Barrington residents going behind the information to try to verify it…what they are telling us doesn’t match up.”