Lombardi and his sons, fishing aboard their boat Strikezone, caught the massive fish … 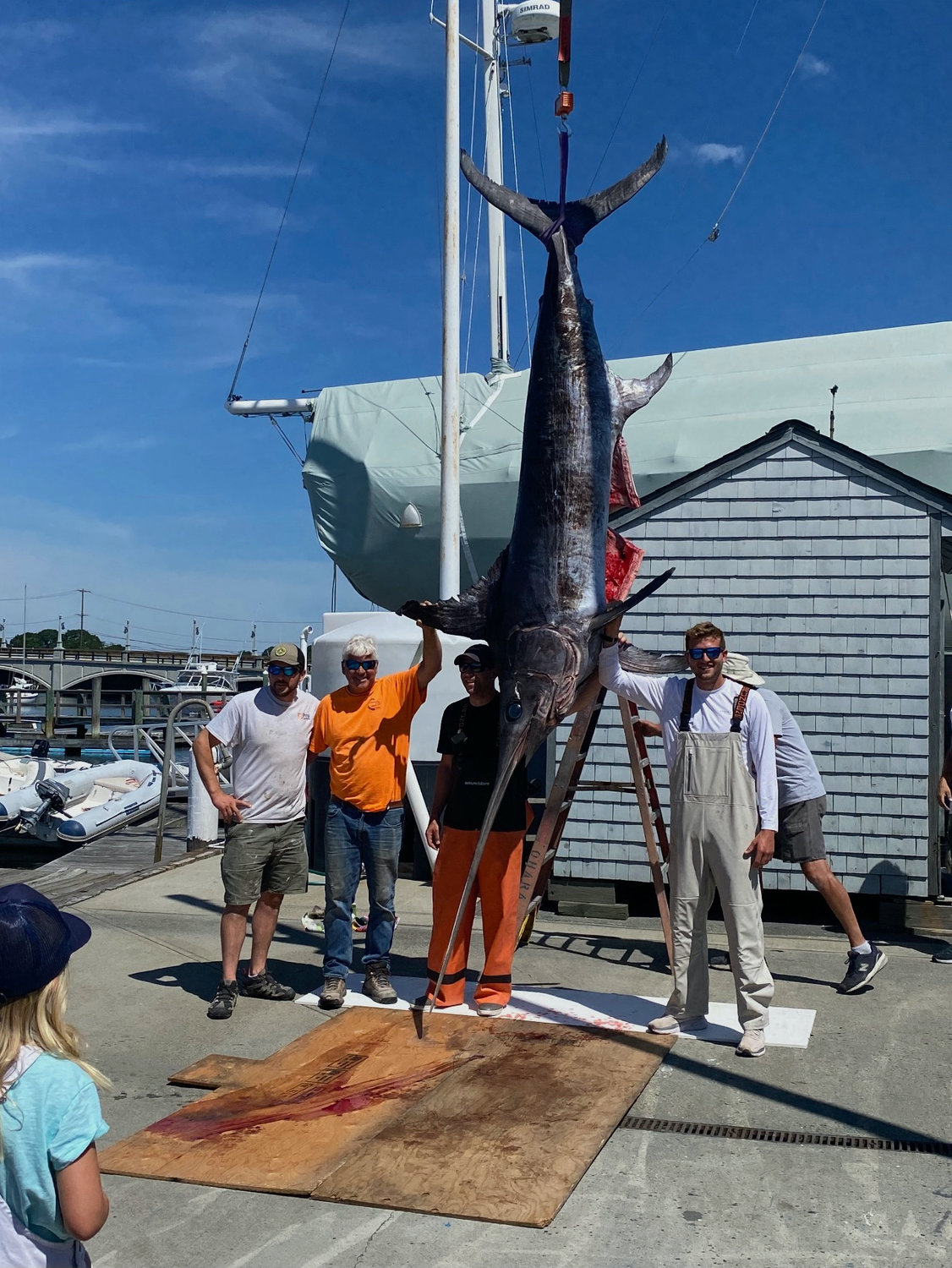 Barrington's Joe Lombardi and his sons Joey and Michael reeled in a 650-pound swordfish last weekend. 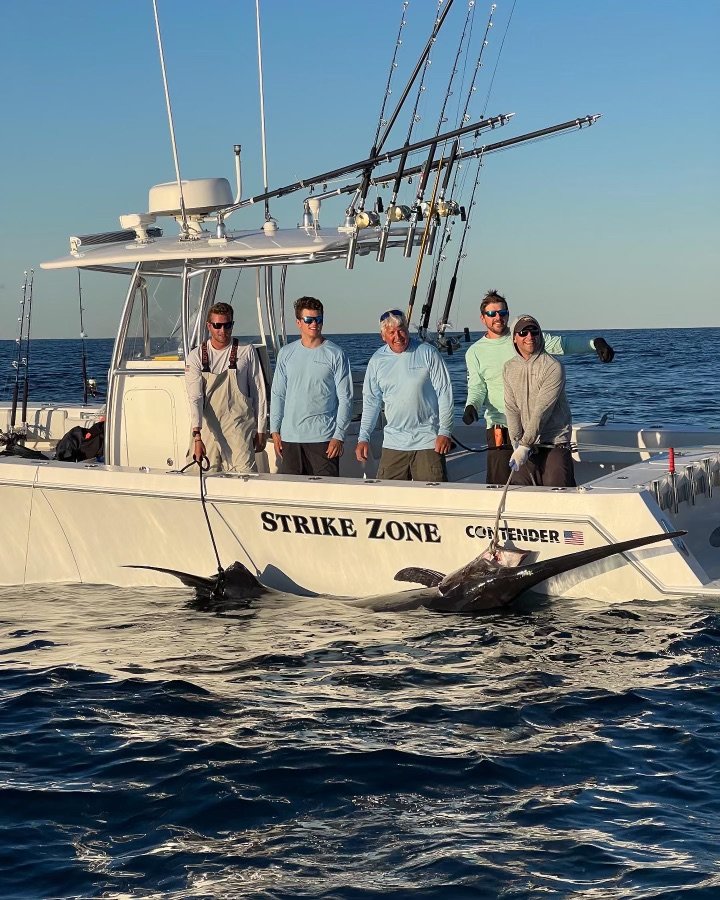 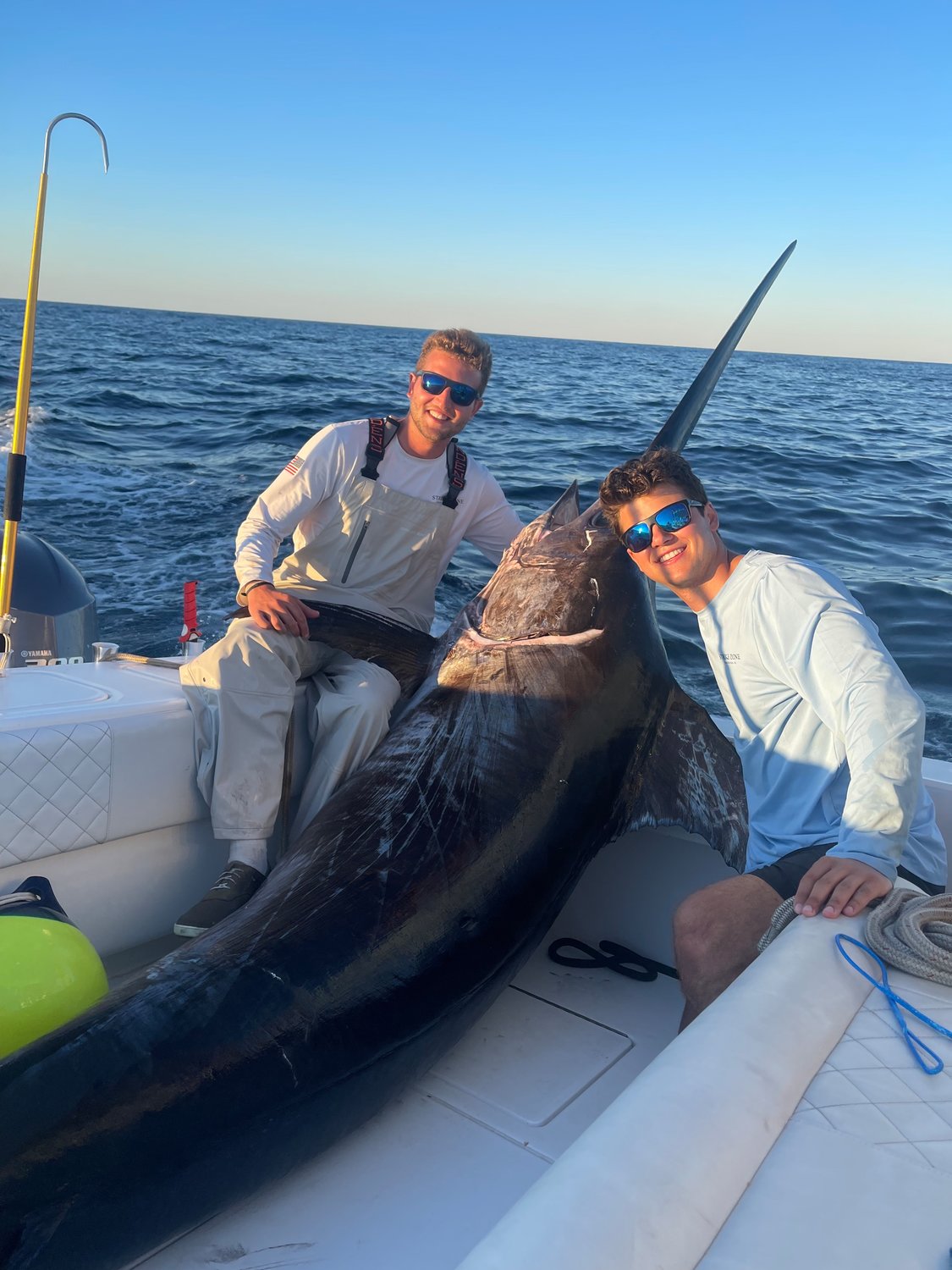 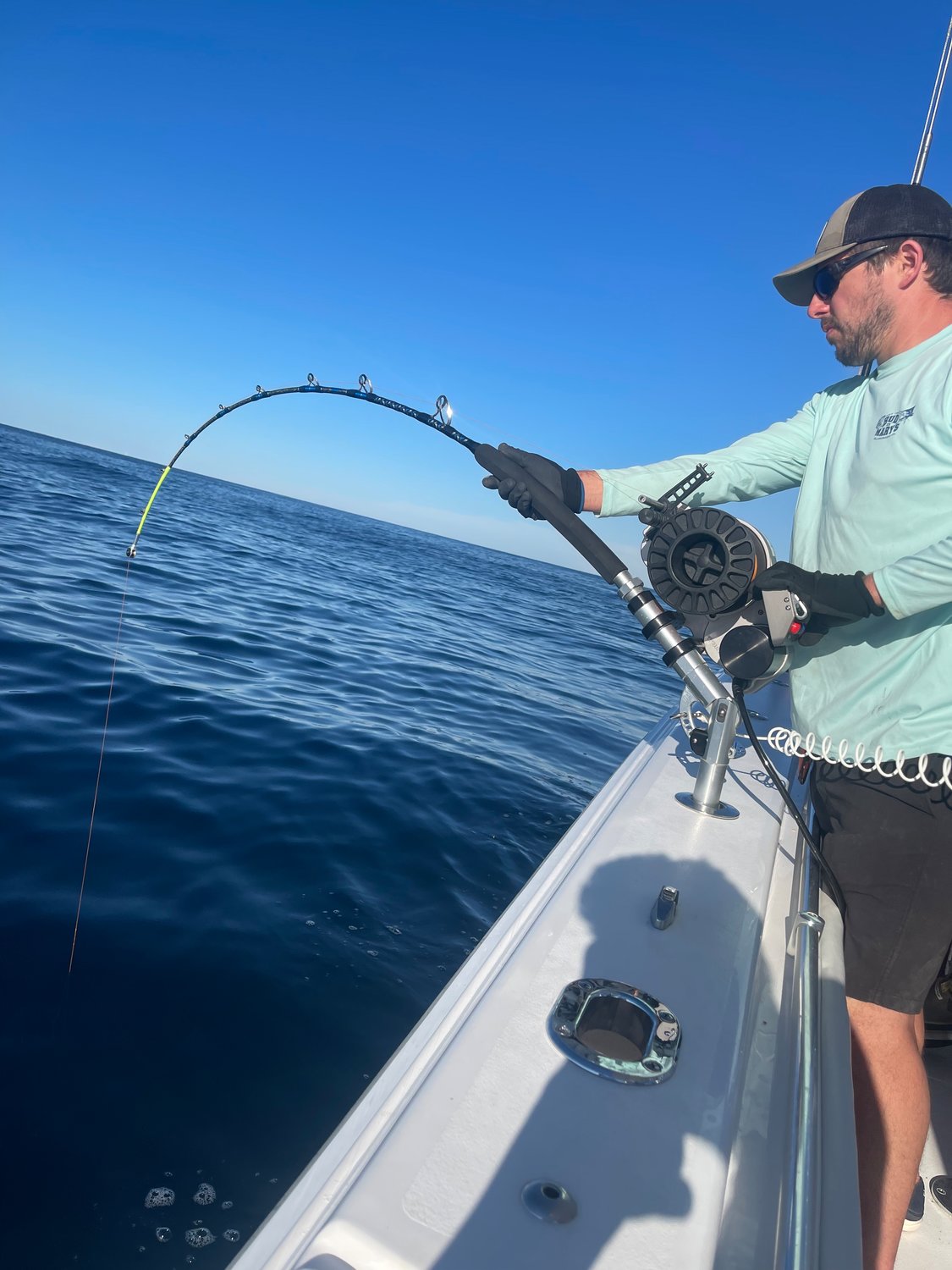 Lombardi and his sons, fishing aboard their boat Strikezone, caught the massive fish about 120 miles off of Newport.

It is believed that this swordfish is the largest of its kind landed in Rhode Island. According to the RI Department of Environmental Management’s list of sportfish records, the previous mark was held by L. Banfield of Saunderstown — a 588-pound swordfish caught in the Atlantic in Aug. 2018.

The Lombardi family’s fish eclipses that total by more than 60 pounds.

Lombardi and his sons brought their impressive catch back to their homeport, Stanley’s Boat Yard in Barrington.