Weeks after Barrington voters approved the school and municipal budgets for next year, town leaders learned they would be receiving a lot less state aid for education than they had been … 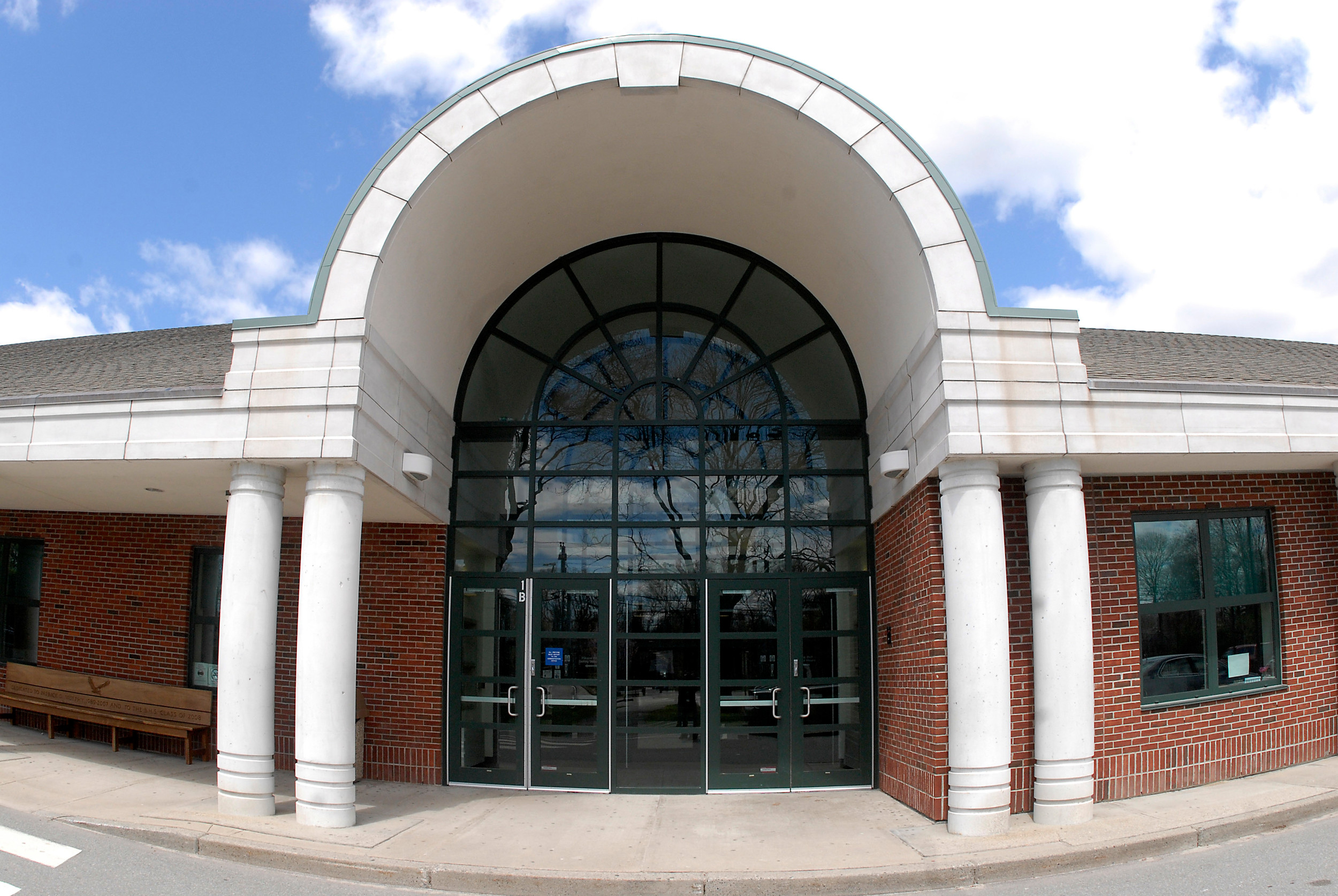 Weeks after Barrington voters approved the school and municipal budgets for next year, town leaders learned they would be receiving a lot less state aid for education than they had been expecting.

Barrington was expecting $9.78 million in state aid for 2023 — in fact, that was the figure included in the budget when Barrington residents voted to finalize the numbers at the financial town meeting in late May.

But about two weeks ago, school leaders discovered that the House Finance Committee at the Rhode Island General Assembly had proposed a budget that included about $8.2 million in state aid for Barrington.

The difference — $1,529,647 less than what had been included in the governor’s proposed budget — has left school officials scrambling. (East Greenwich, Smithfield and a few other districts were also negatively impacted by the budget move.)

“We respectfully ask for your support in finding a resolution to this challenge for Barrington, East Greenwich, and Smithfield,” stated the letter.

Doug Fiore, the director of finance and administration for Barrington schools, said the general assembly made a few late changes to the funding: “We recouped a little over $300,000 back,” Fiore said. That leaves a $1.2 million shortfall in anticipated state aid, he added.

When asked to explain what those changes were, Fiore said the House Finance Committee used old data — student enrollment figures from a year prior — to calculate the state aid.

“If they want to alter the funding formula … that’s fine. But there was a process for that. That’s not what they did.”

Legislator surprised Barrington was not prepared

Rep. Gregg Amore (D-District 66, East Providence) is a member of the House Finance Committee and the chairman of the House Finance Subcommittee on Education. He said the committee used districts’ higher enrollment data from the last three years when figuring the state aid, adding that it was the same approach the legislative group employed last year.

“I’m surprised they were not prepared for this,” Amore said.

He said state lawmakers are using those figures because they anticipate that while some districts’ student enrollment dropped because of the pandemic, they expect it to eventually rebound.

Amore also said Barrington officials should have been cautious when they saw the large state aid increase included in the governor’s budget. “That should have raised some red flags,” Amore said.

The East Providence legislator also believes a one-year bump in state aid — a 22 or 23 percent increase — would have posed Barrington officials a bigger challenge in the future, when the state aid would have likely dropped back down.

The budget information listed on the Rhode Island Department of Education website includes a chart referencing the FY 2023 governor’s budget — it states that the recommended state aid holds school districts harmless for all enrollment reductions from FY 2022 to FY 2023.

Barrington administrators are planning to meet with members of the school committee to discuss the situation. Fiore said there are a few options on the table to address the state aid shortfall. Officials have already reached out to local legislators for assistance. The town could also consider holding a special financial town meeting to alter the budget.

“We’re going to get together with the town officials and see what we can do here,” Fiore said.

Even with the change next year, Barrington schools have seen a steady increase in the amount of state aid over the last five years.

For 2022, the state contributed a much larger amount of aid to Barrington schools — $8.06 million.

Earlier this spring, Barrington school officials announced they were expecting a significant increase in state aid again: a 23 percent increase.