The Barrington High School girls tennis team lost nine starters from last year’s squad, but despite the player turnover, the Eagles have powered to a strong 3-1 start. 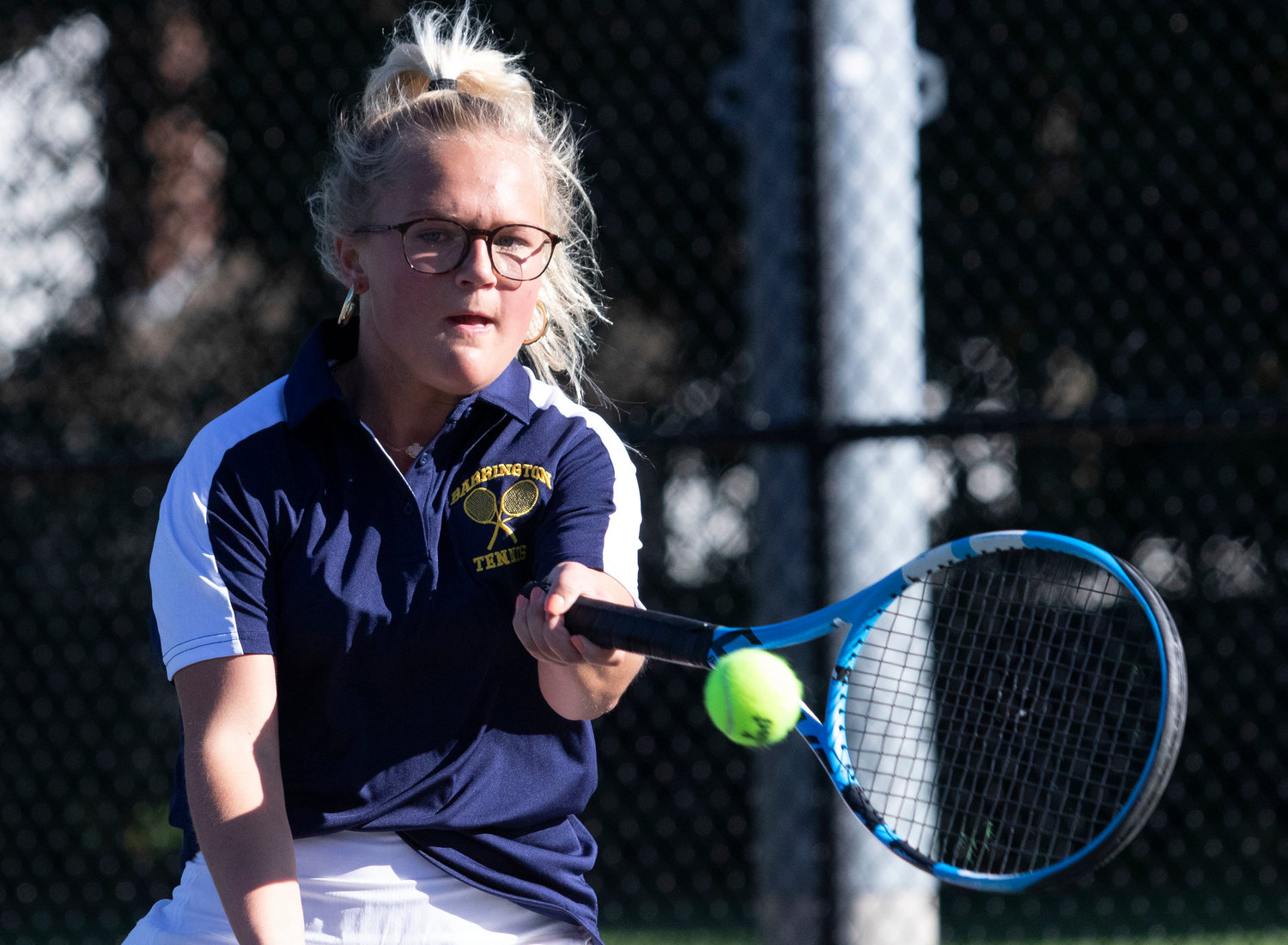 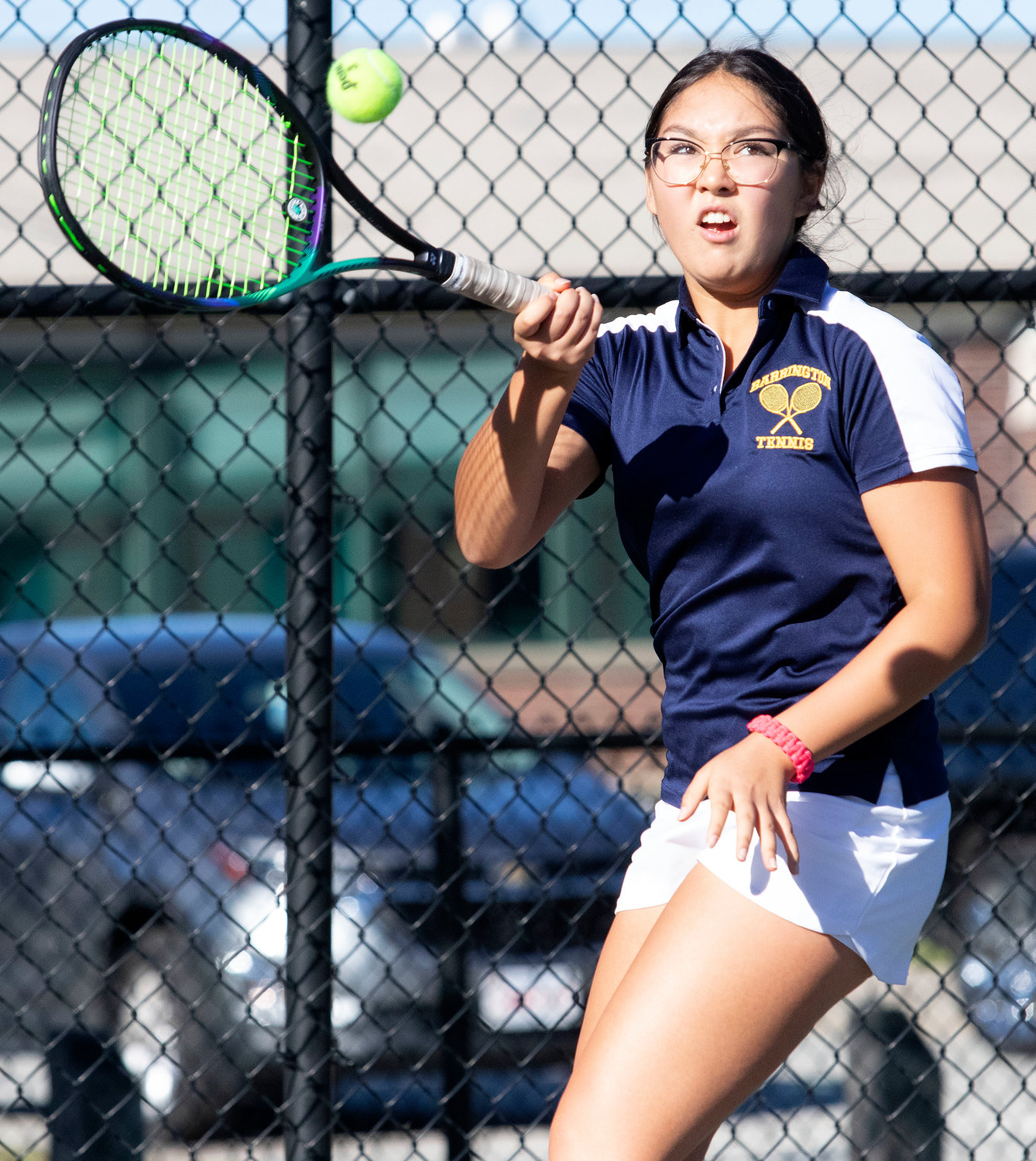 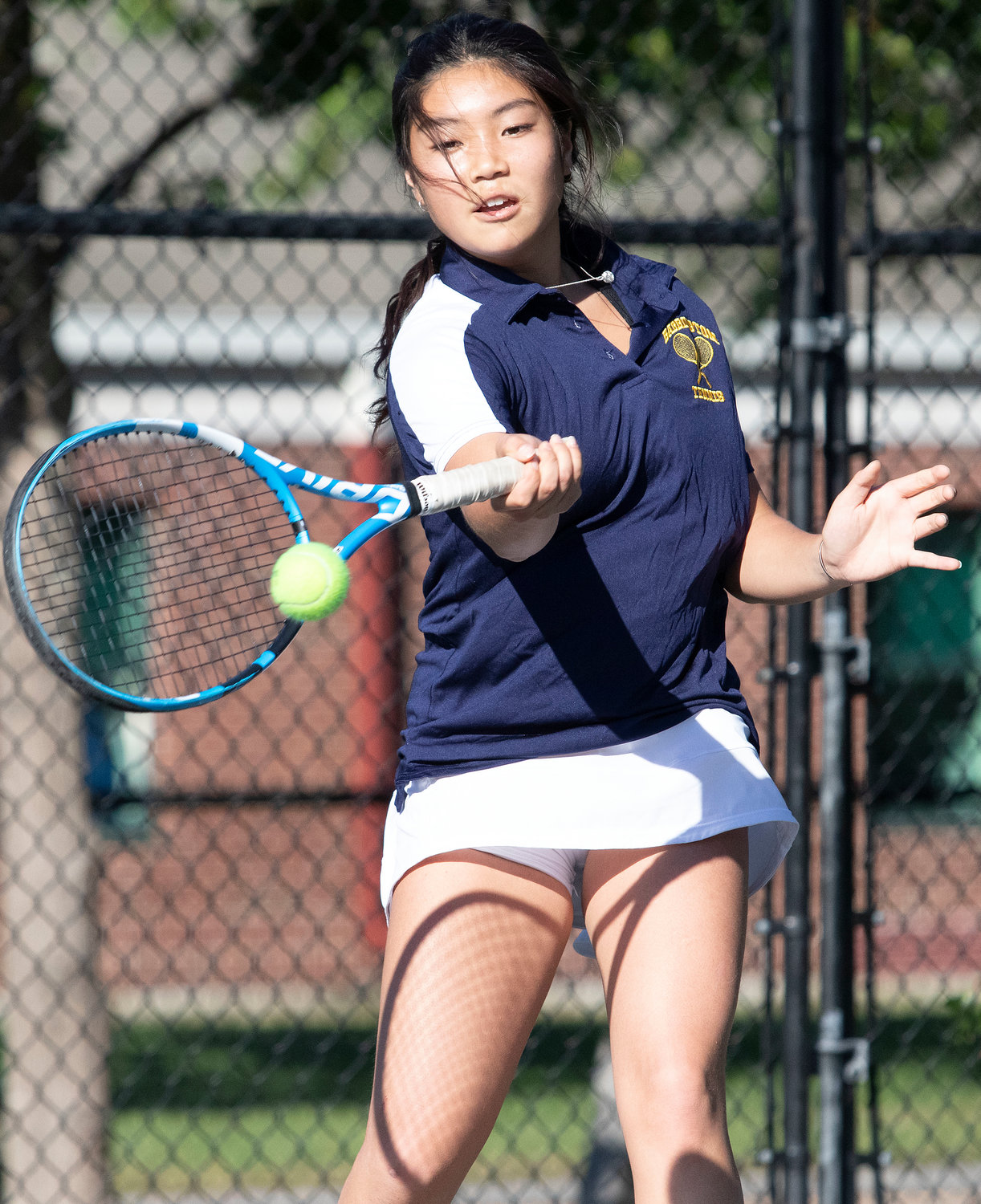 The Barrington High School girls tennis team lost nine starters from last year’s squad, but despite the player turnover, the Eagles have powered to a strong 3-1 start.

Barrington has knocked off Cumberland, Cranston West and East Greenwich this season. The team’s lone loss was against first-place LaSalle.

“It’s been amazing,” Danyla said about the start of the season. “The girls listen to everything… they’re just fabulous. I can’t say enough nice things about them.”

Danyla said her team may not have a ton of varsity experience, but that does not show when they step on the court.

“They’re super competitive,” Danyla said. “When I ask them to dig deep … they pull it out.”

Danyla said one of the team’s strengths this season is camaraderie. She said the girls all get along very well and are pulling for each other.

“As a team, they are tight. They really look out for each other,” Danyla said.

Barrington entered the season with Sonya Pareek at number one singles, and Ava Koczera-Kasem at second singles. Katie Byon fills the spot at number three singles and Charlotte Danyla is fourth singles.

Pareek and Byon, both seniors, have been named captains this season.

“They are true captains and true leaders,” Danyla said. “And I’m grateful for both of them. They’re always smiling, always happy, always welcoming.”

The Eagles are currently ranked third in Division I standings behind first place LaSalle and second place Moses Brown. Barrington was scheduled to host Middletown on Wednesday, Sept. 28. The match starts at 5 p.m.