Cynthia Coyne retiring from the Senate

Sen. Cynthia A. Coyne (D. Dist. 32, Barrington, Bristol, East Providence) announced this week that she will not be seeking a fifth term in the Rhode Island State Senate.

“I have decided that …

Cynthia Coyne retiring from the Senate 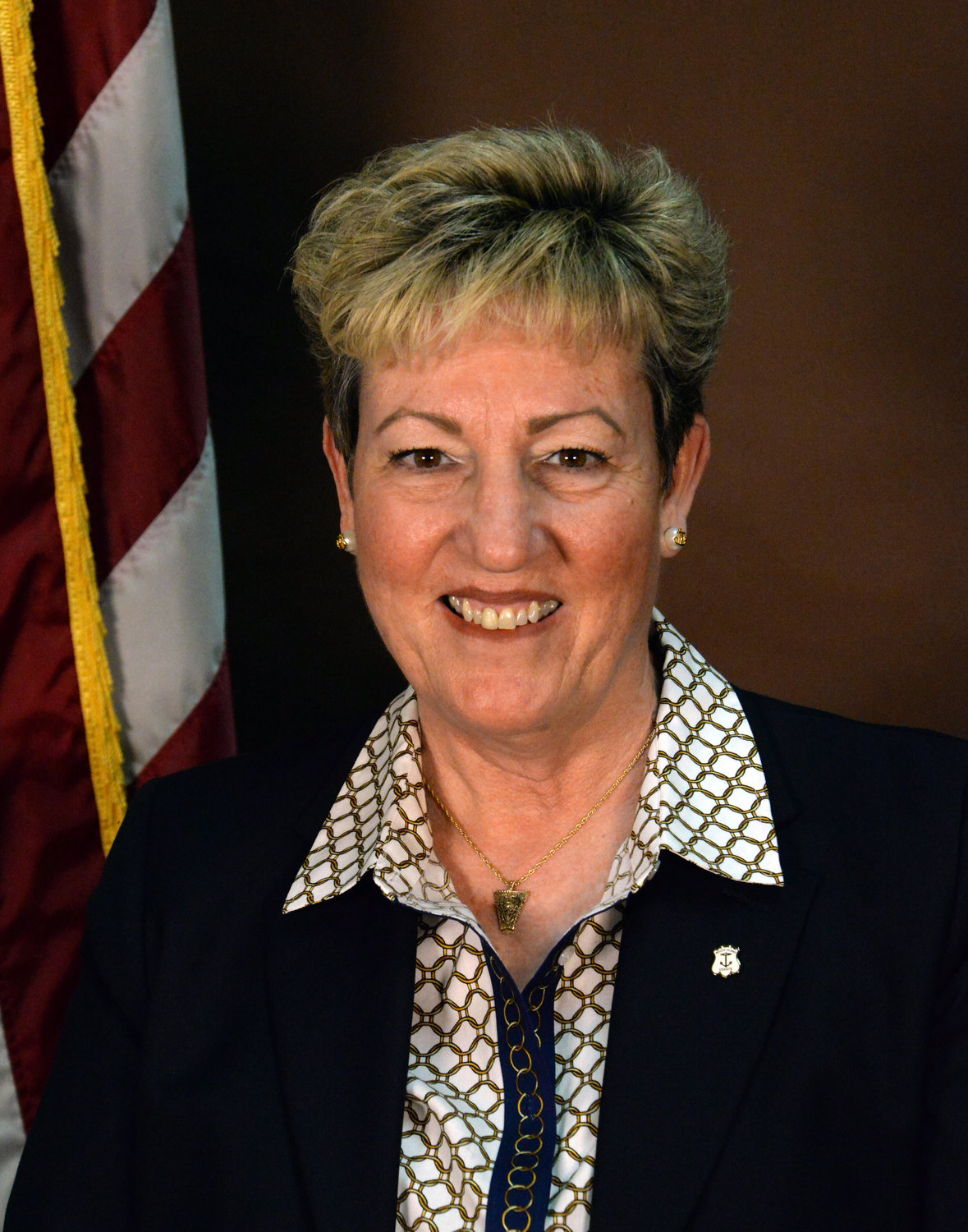 Sen. Cynthia A. Coyne (D. Dist. 32, Barrington, Bristol, East Providence) announced this week that she will not be seeking a fifth term in the Rhode Island State Senate.

“I have decided that the time is right to retire from the Senate, but I am not retiring from public service,” she said. “I will continue to be very active and engaged in the community, as I always have been, and look forward to the next chapter in this journey.”

Sen. Coyne said she has tried to uphold the principles of integrity, honesty, transparency and accountability during her career in public service.

“Serving the people of District 32 has been a tremendous honor. I am humbled to have been given that responsibility, and I never took it lightly. I am proud of the work I did to represent the people of Barrington, Bristol, and East Providence,” she said.

A former state trooper who retired at the rank of lieutenant in 2006, and a graduate of the FBI National Academy, Sen. Coyne made public safety a central focus of her service in the Senate.

In her first term she worked to enact legislation to protect domestic violence victims by removing firearms from felony abusers. She championed new laws prohibiting untraceable ghost guns and 3-D printed guns, and she was the lead Senate sponsor of legislation that just passed the General Assembly to limit firearm magazine capacity to 10 rounds.

Sen. Coyne authored legislation requiring public reporting on all child deaths or near fatalities, as well legislation requiring background checks for people working or volunteering with children. Sen. Coyne’s comprehensive reforms to the state’s human trafficking laws will enable law enforcement to prevent trafficking and apprehend its perpetrators more effectively. Legislation she sponsored increased the age to purchase tobacco in Rhode Island to 21. She also sponsored the high-profile bill to provide compensation to individuals who were wrongfully convicted.

She was first elected to the Senate in 2014. She previously served as a member of the Barrington Town Council, where she was liaison to the town’s Senior Services Advisory Board, United Veteran’s Council, School Committee, and Juvenile Hearing Board, and the Bristol County Water Authority.

Sen. Coyne currently serves as chairwoman of the Judiciary Committee, one of the Senate’s busiest, most high-profile committees.

“I have always tried to build bridges, not barriers,” said Sen. Coyne. “The issues that come before the Judiciary Committee are some of the most emotional and divisive issues to be considered by the Senate. I tried to find common ground and start from a place of respect to build consensus whenever we could. We were able to get a lot accomplished, and I am appreciative of everyone I have had the opportunity to work with over the years.”

Sen. Coyne said she looks forward to retirement, where she will have more opportunities to spend time with family and friends.

“I don’t know what my future may hold after that, but I know that I will always be engaged and eager to serve the community in some capacity,” she said. “I thank my colleagues in the Senate, and, most of all, my constituents, for all their support over the years.”