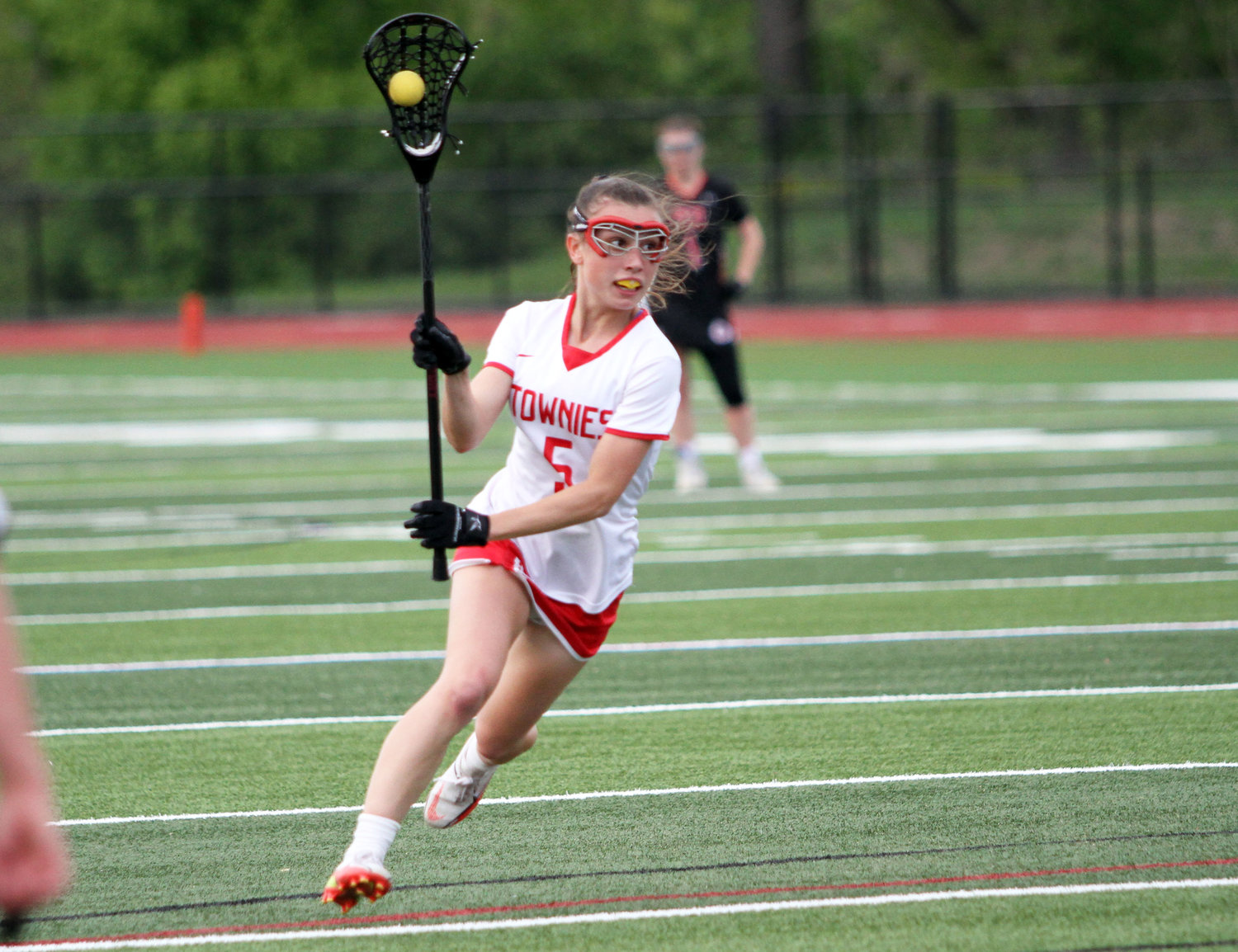 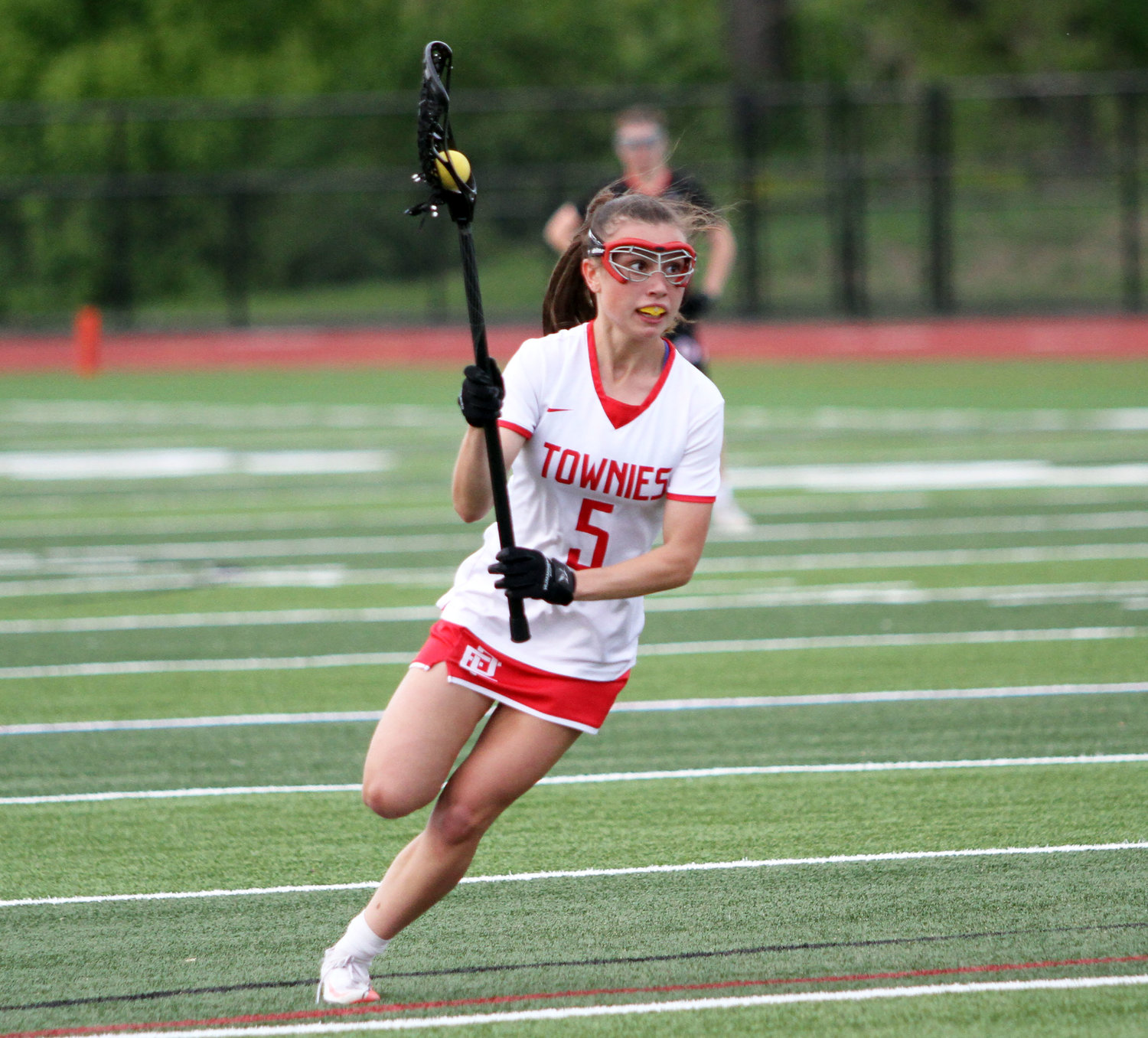 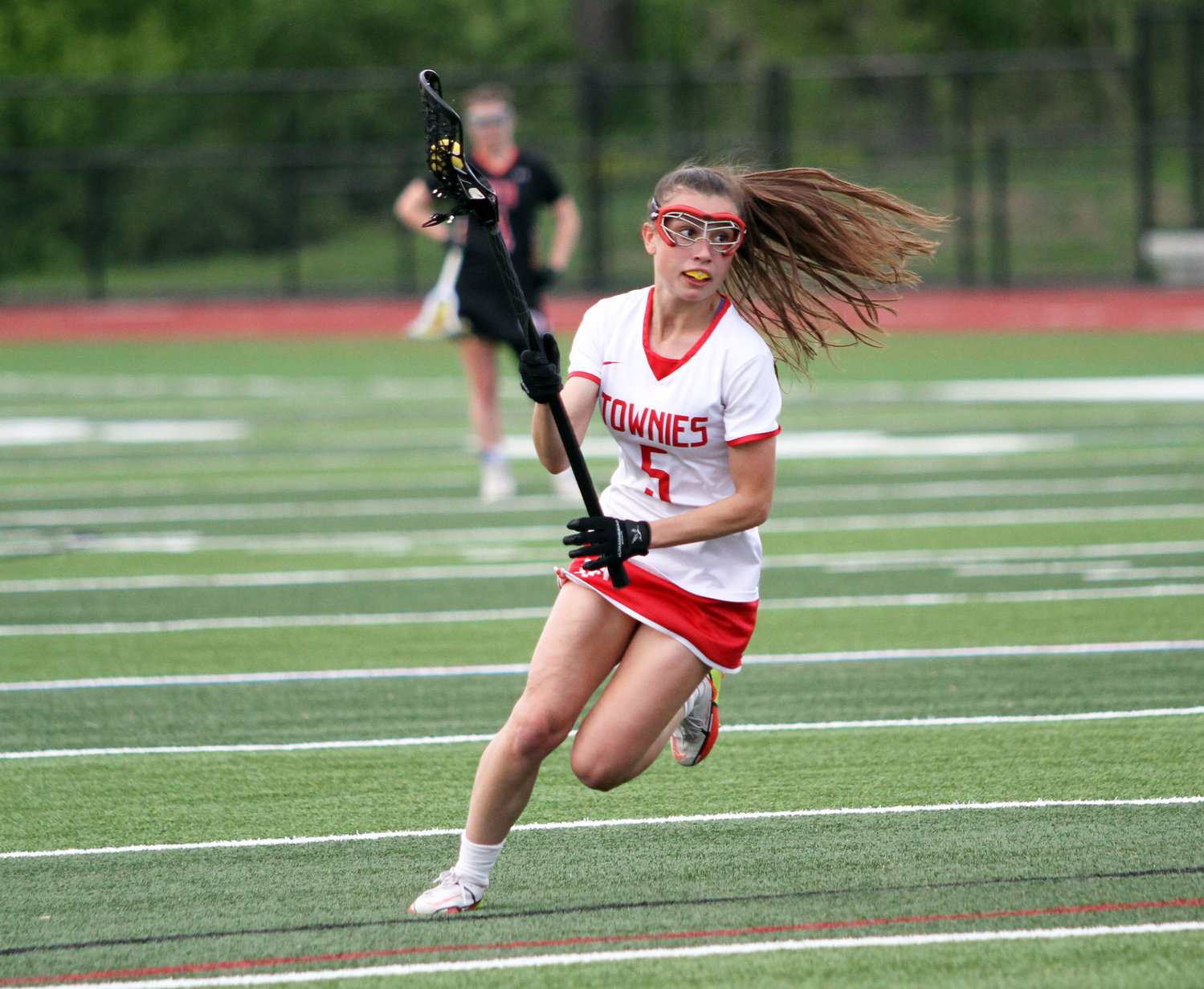 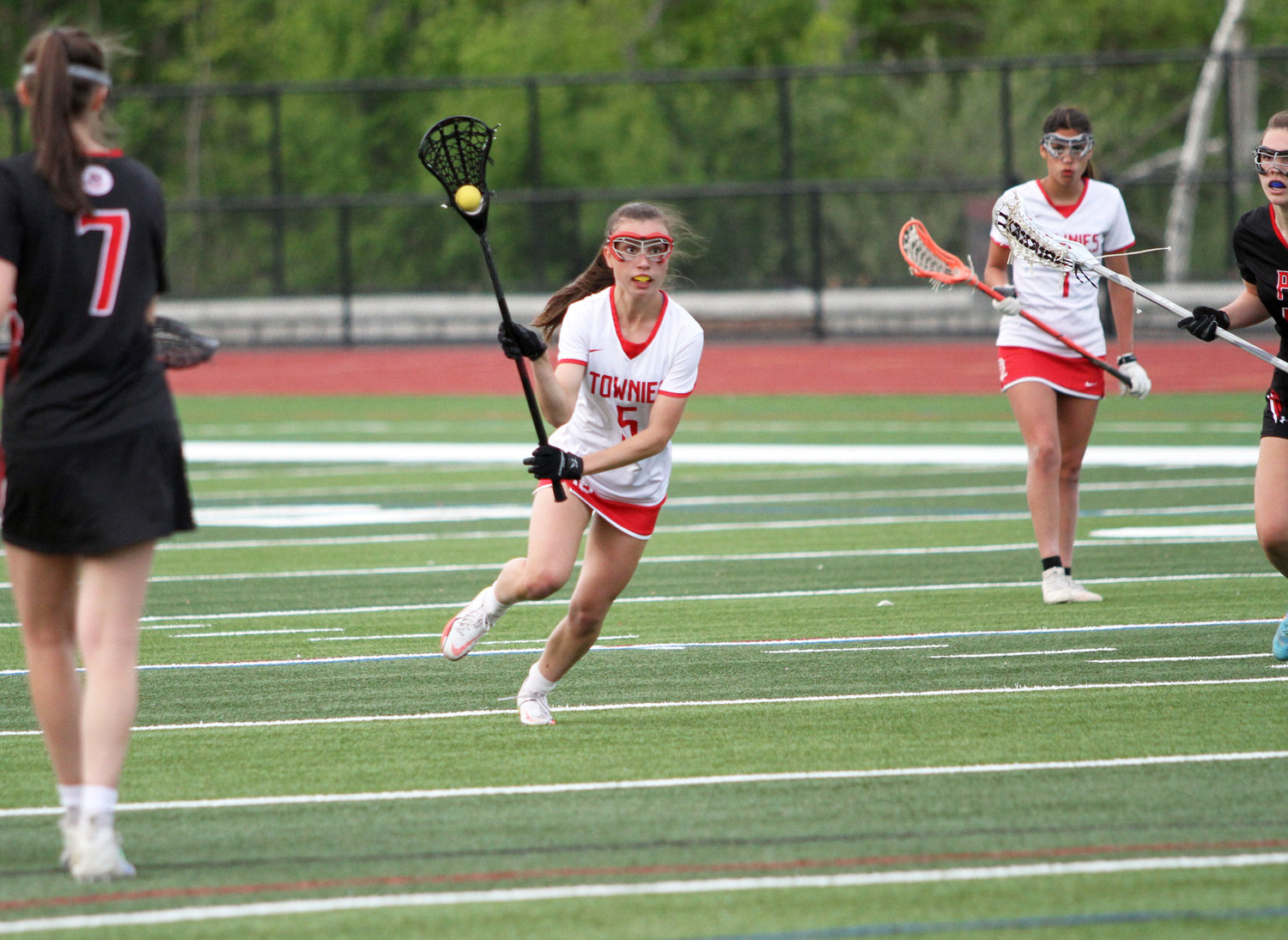 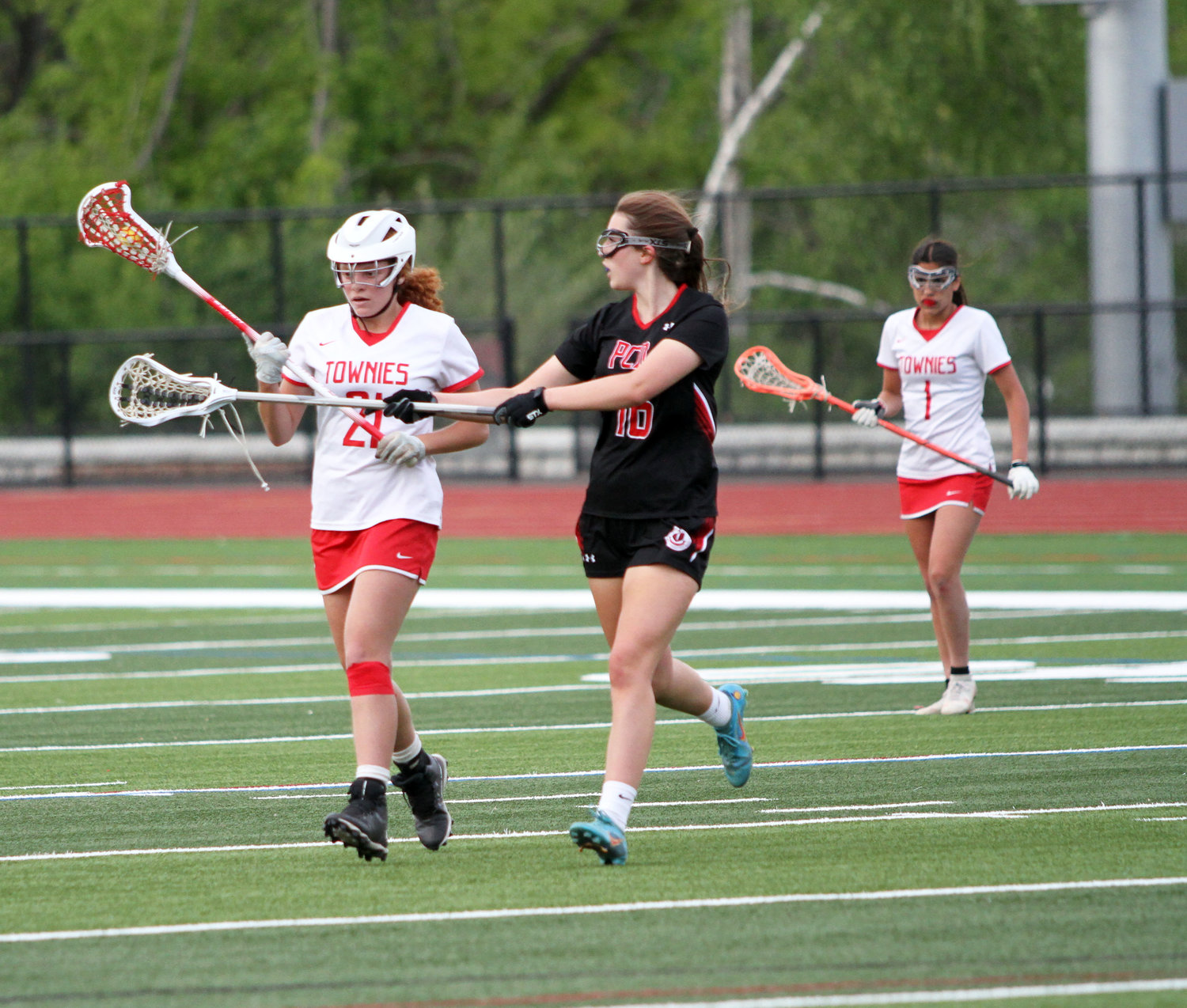 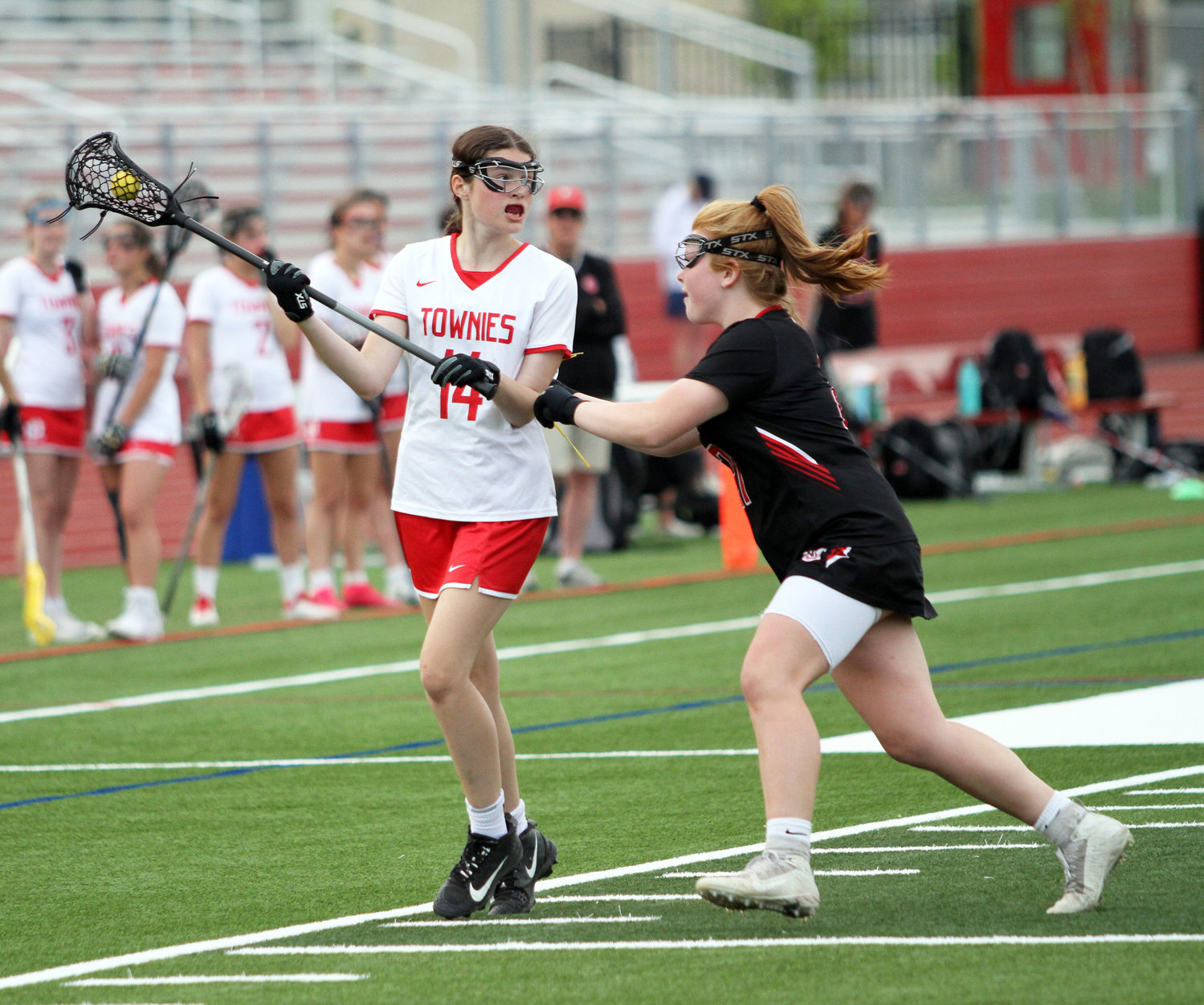 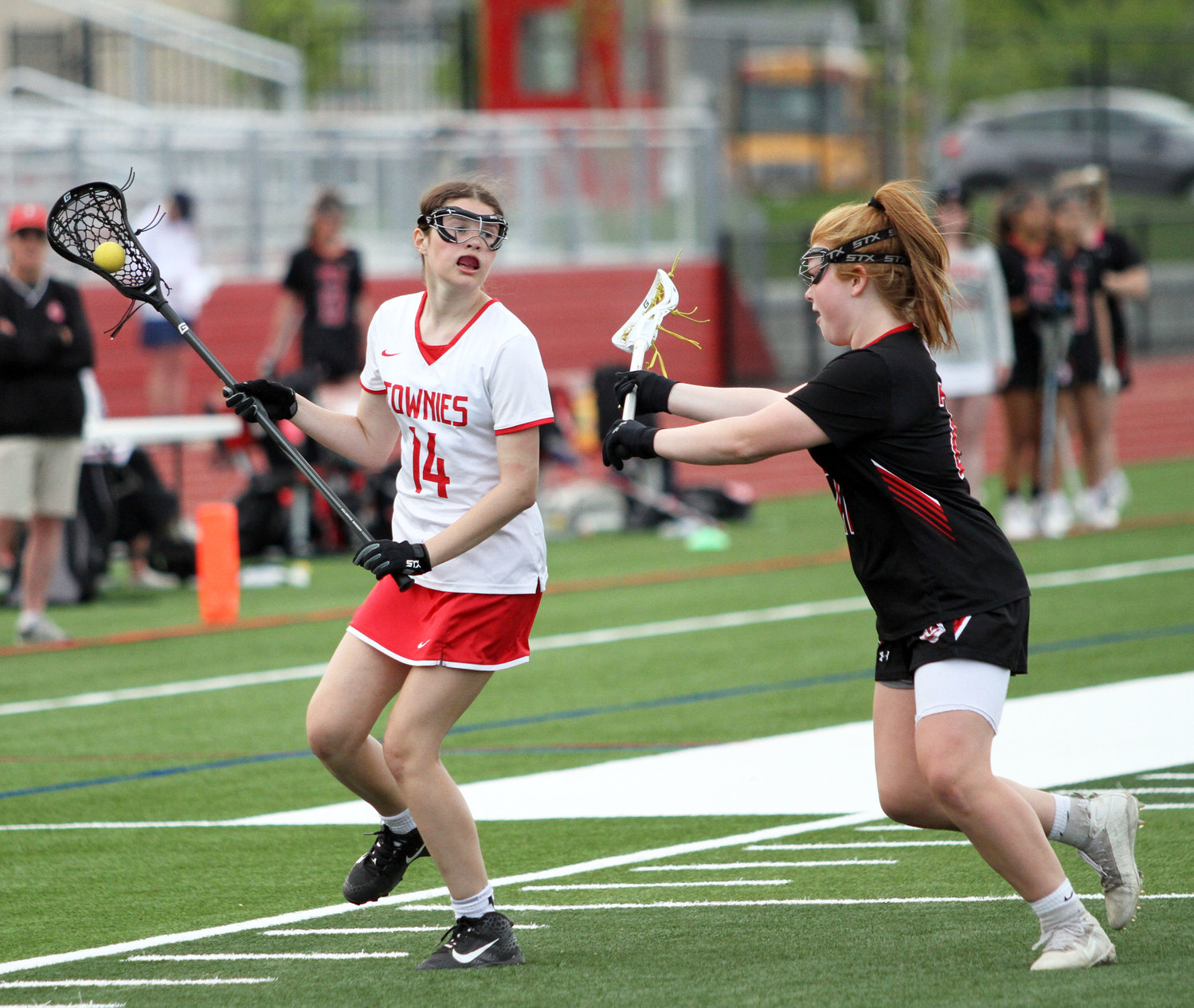 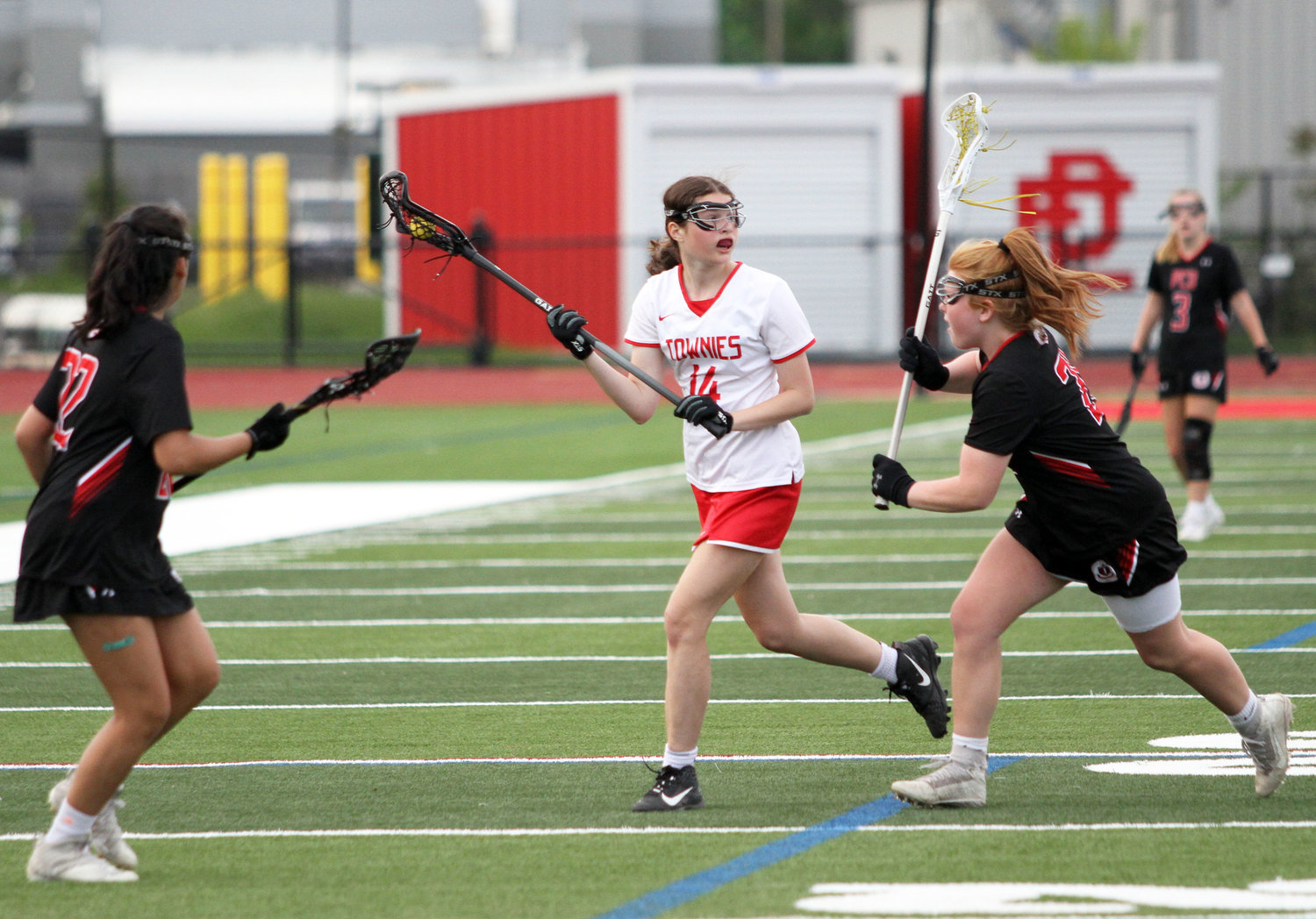 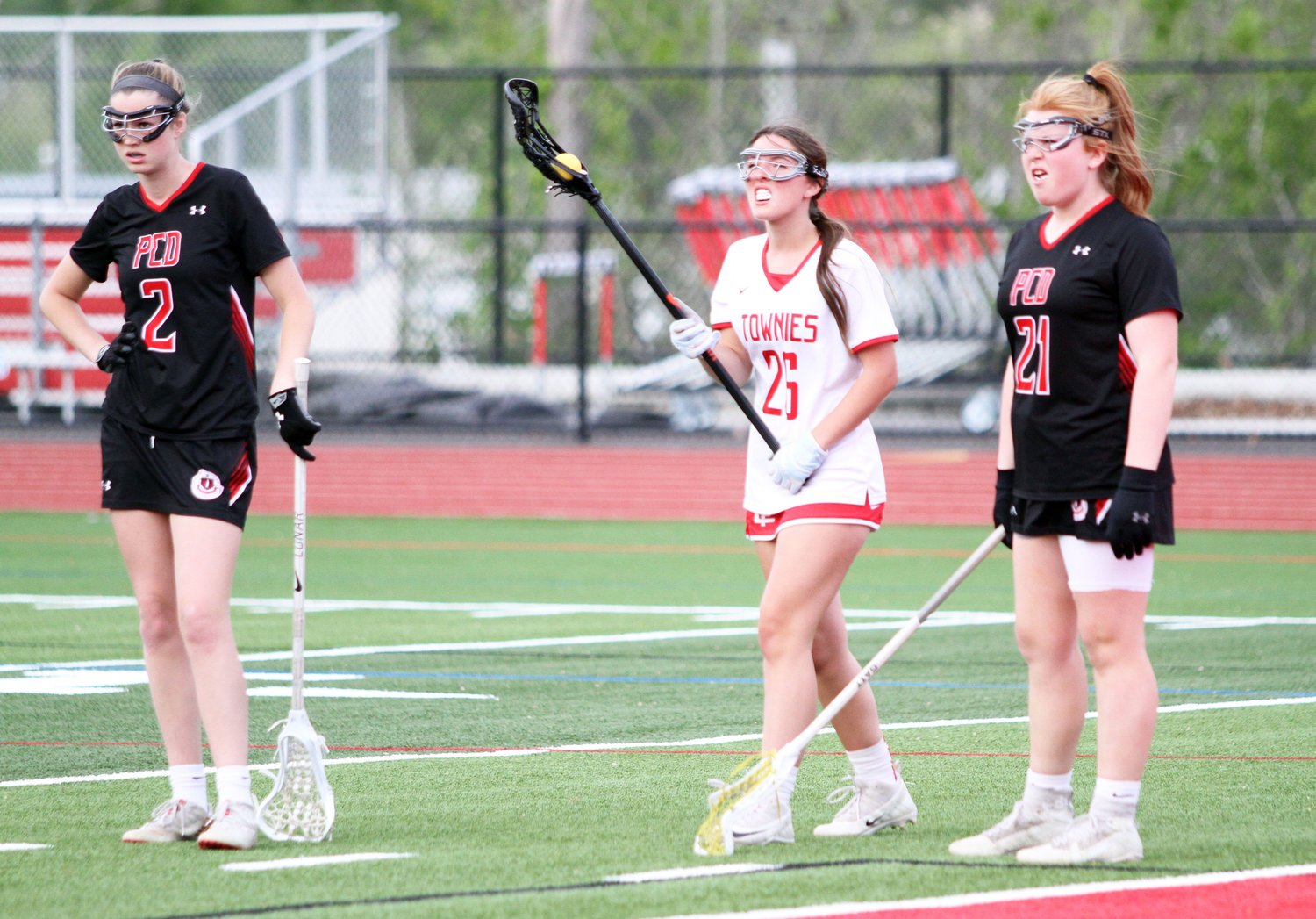 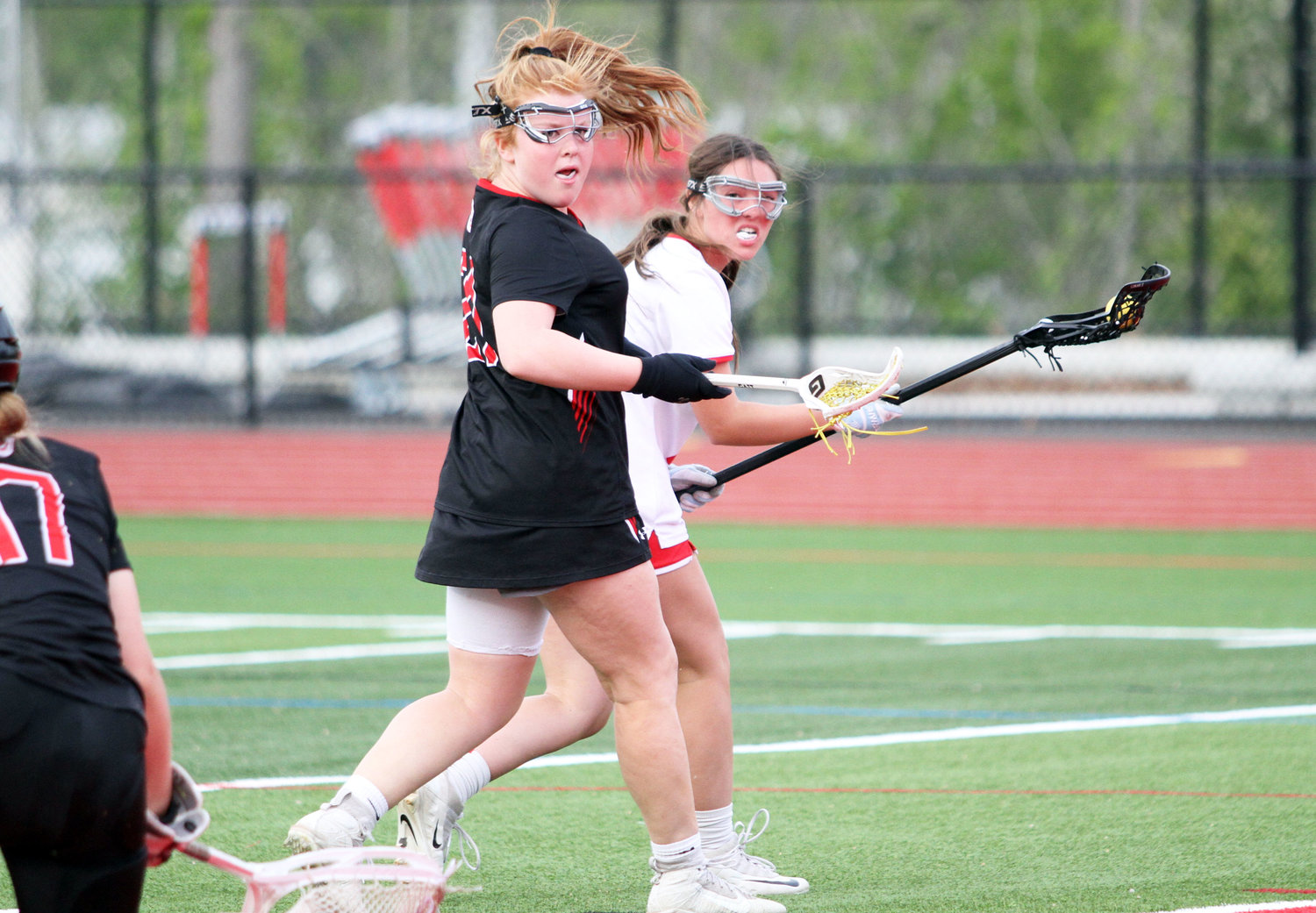 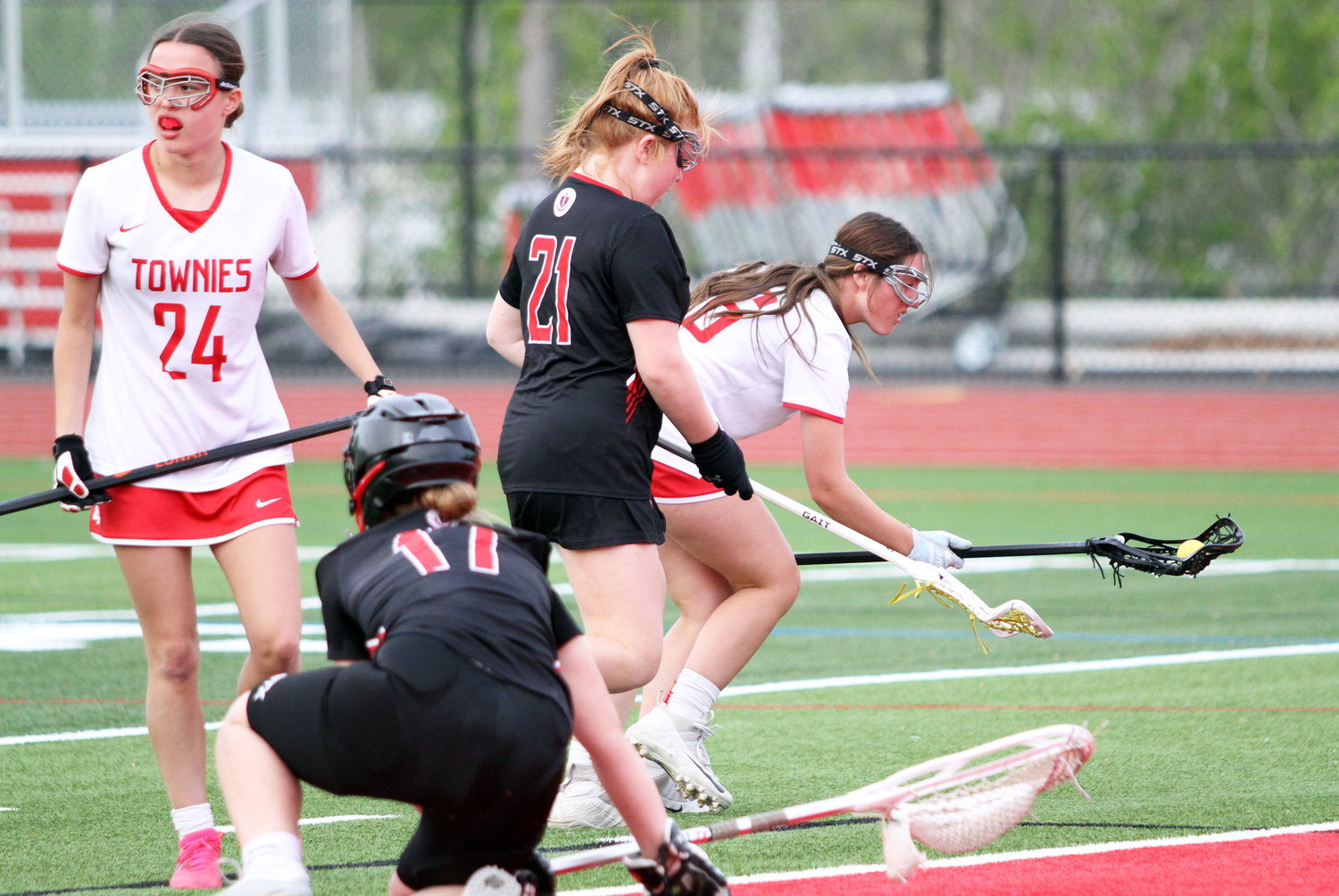 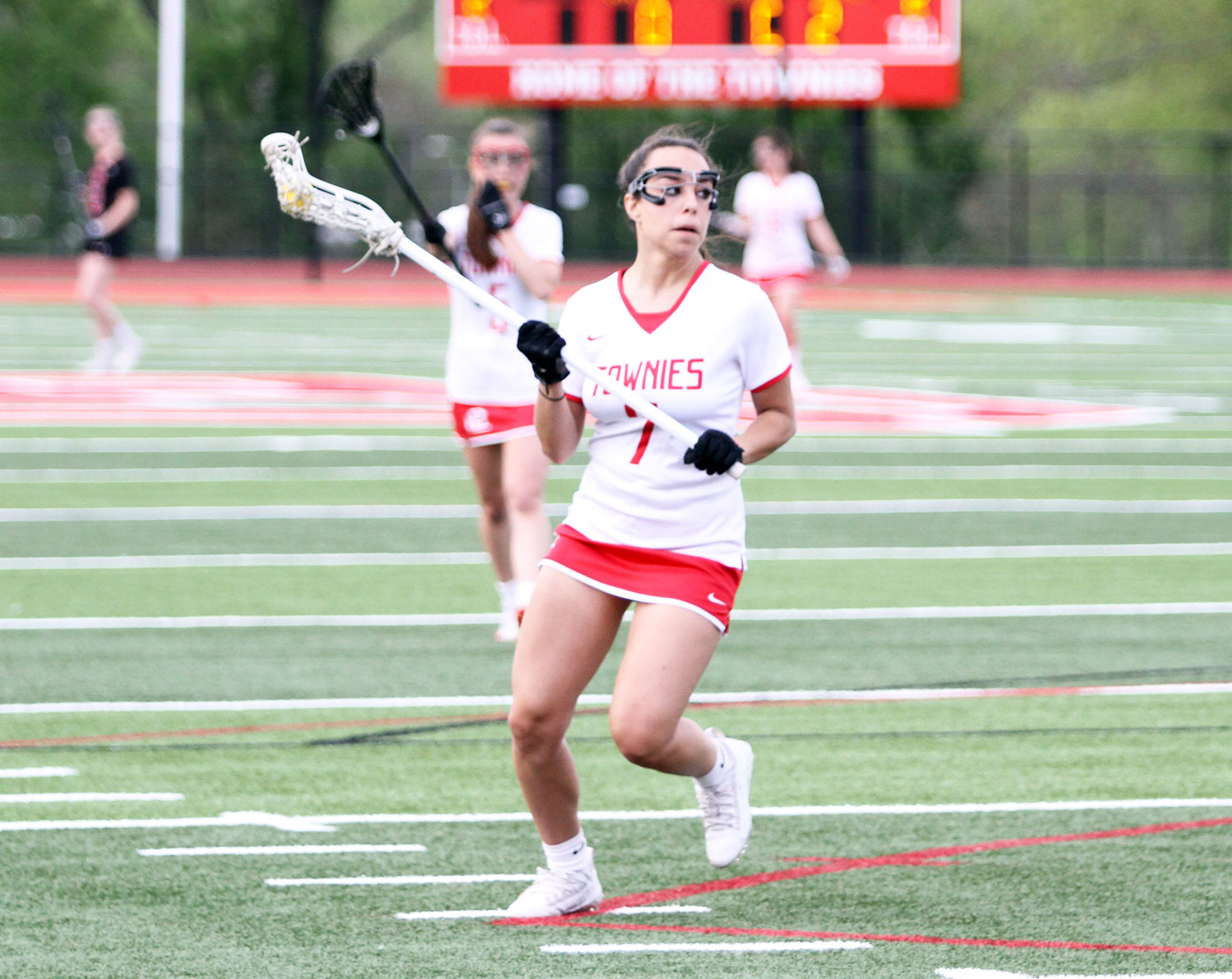 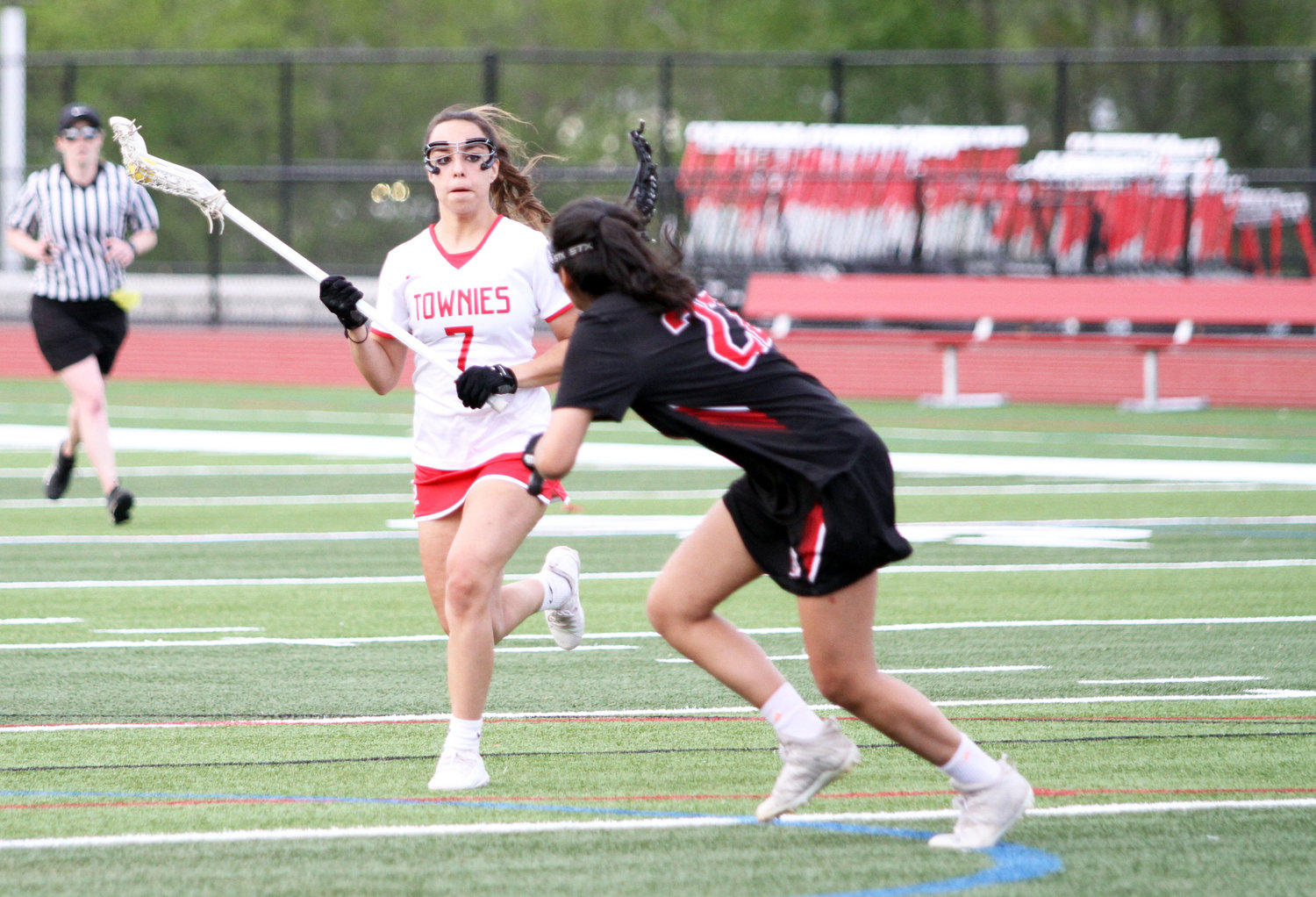 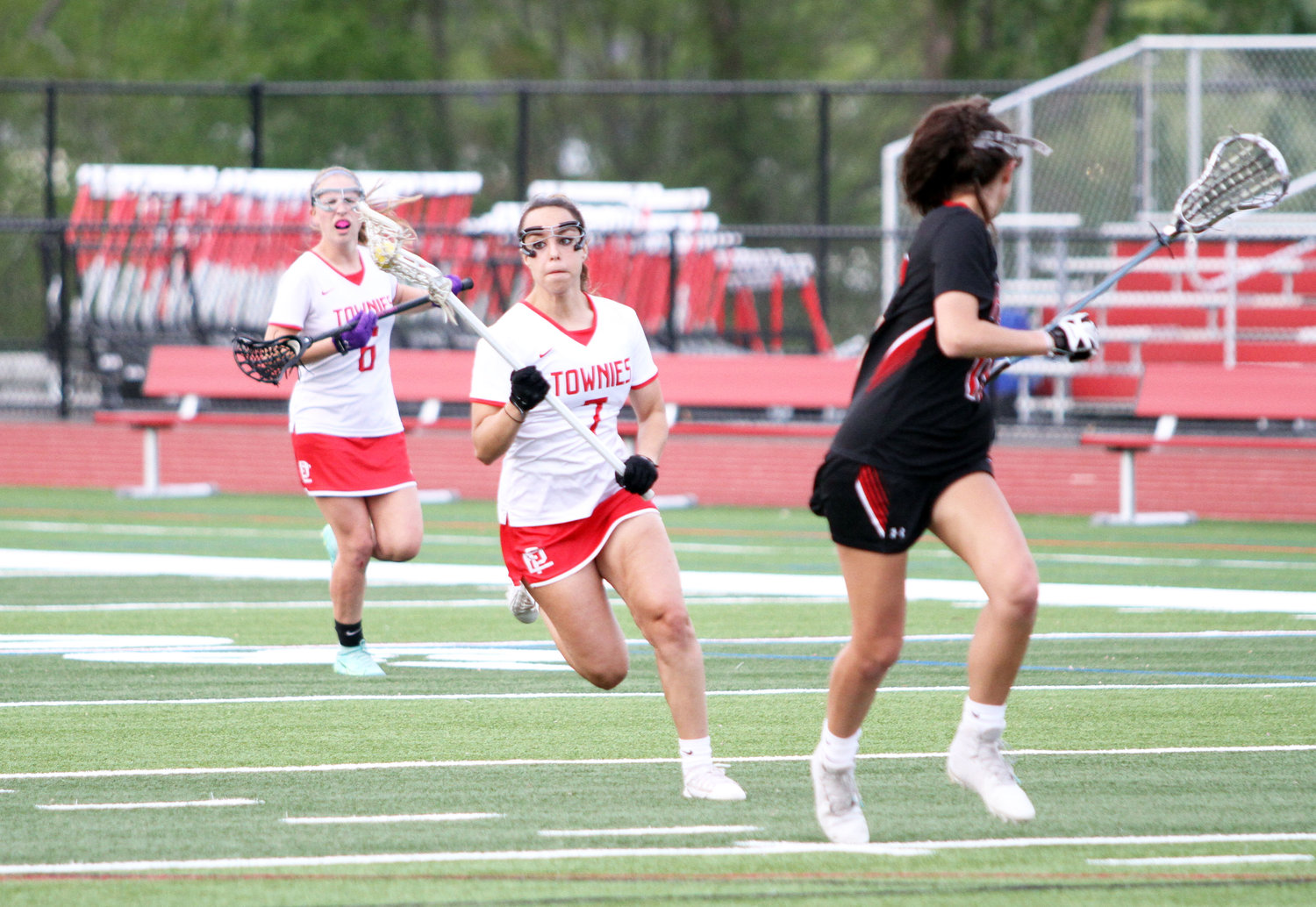 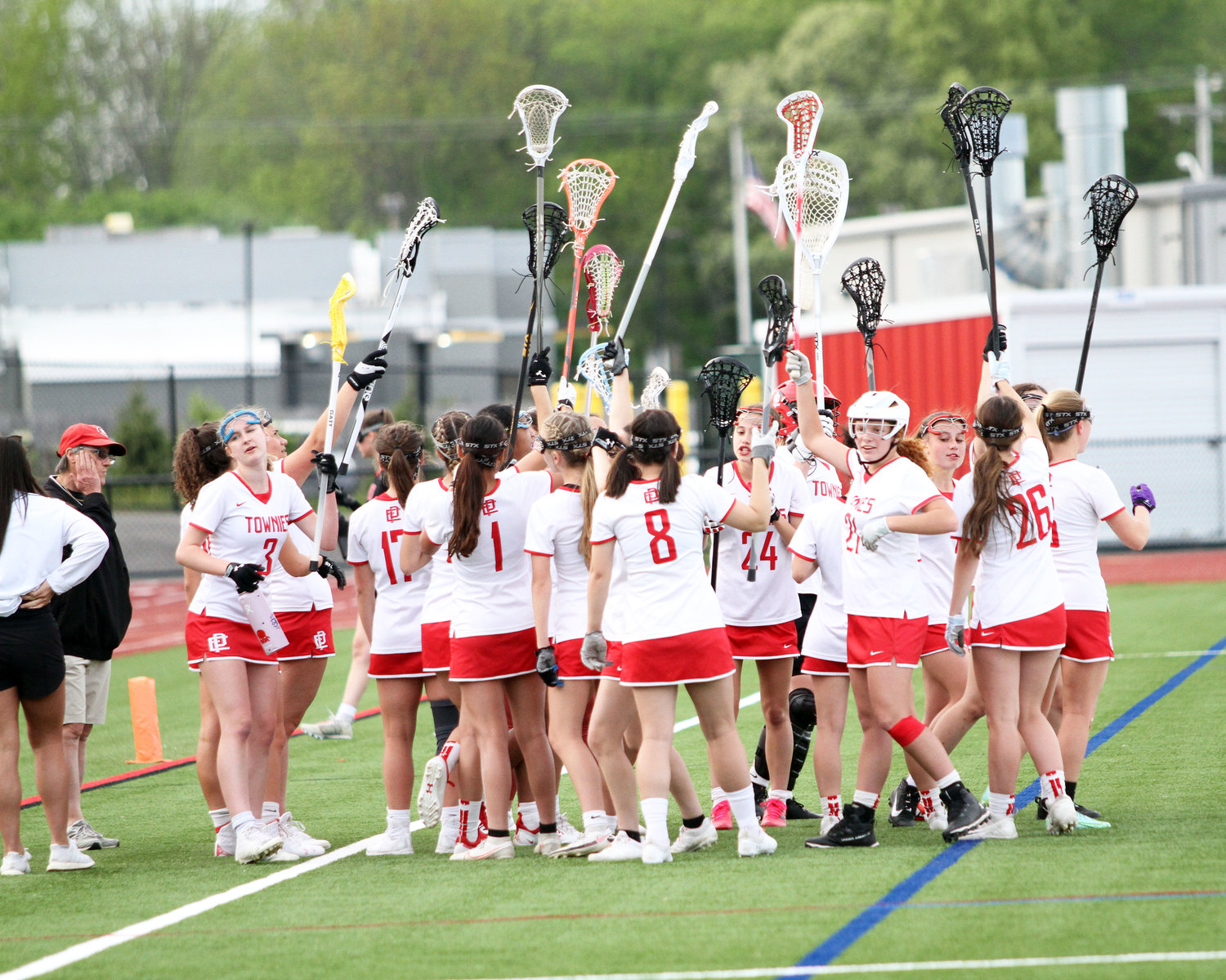 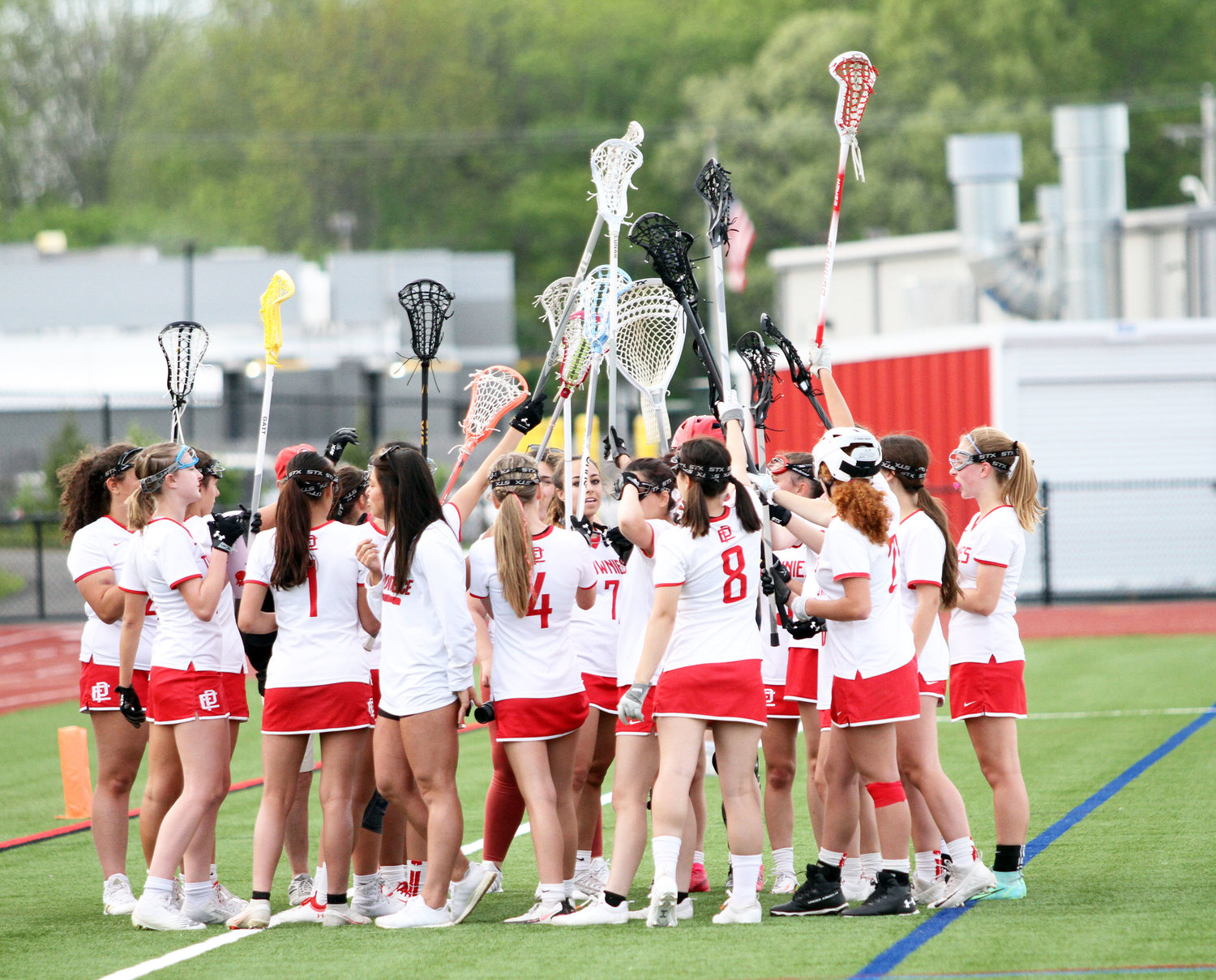 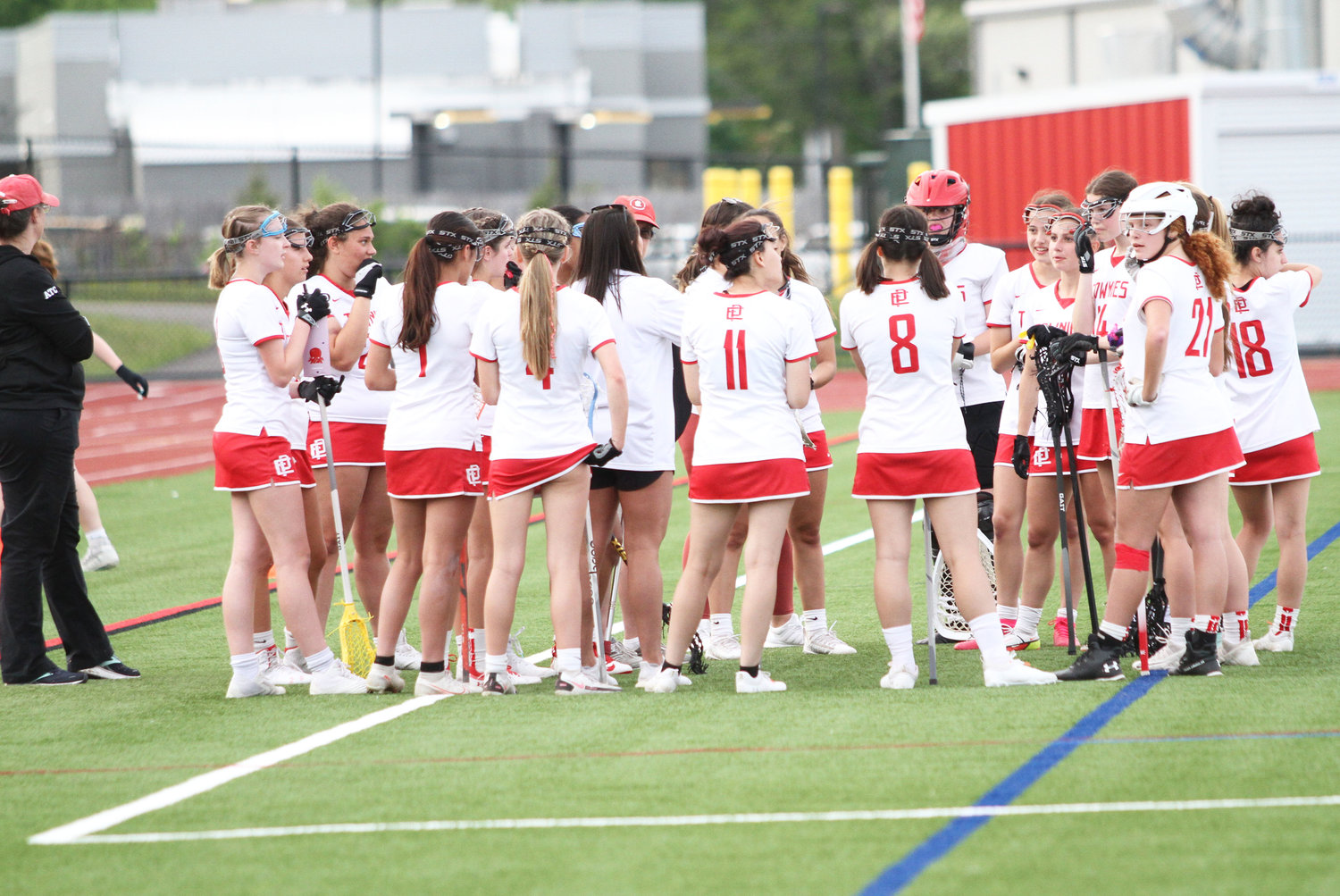 EAST PROVIDENCE — The East Providence High School girls’ lacrosse squad wrapped up the best regular season in the program’s 15-year history over the last few weeks, edging Ponganset, 11-9, on the road in the Townies’ penultimate contest then in their home finale handing neighboring Providence Country Day School an 18-8 defeat.

East Providence finished its Division III slate with a 12-1 record and likely the second seed in the upcoming league championship playoffs behind currently unbeaten North Smithfield. The Northwomen are the only side to beat the Townies to date, bettering the locals in city on May 10 by a 10-6 count. North Smithfield, 11-0, had two games remaining to complete its regular season schedule.

Against the host Chieftains in North Scituate, freshman sensation Izzy Tavares led the Townies with six goals. Olivia Williams and Kenna Wigginton each had hat-tricks while Ryleigh Grant added a pair of goals. Ava Williams made eight saves in the EPHS net.

Grant potted six tallies the Townies’ win over their next-door neighbor Knights, who participate in a co-operative with the Blackstone Valley Prep charter school. Tavares had four and an assist. Wigginton and Williams once again scored three apiece. Dylan Flynn and Tessa Laroche had one each. Williams was credited with five saves.

East Providence’s previous best record both in wins and percentage came in 2016 when the Townies went 11-3 in the D-III regular season. The locals lost in the playoff semifinals to eventually runner-up Chariho. Pilgrim won the league title that year with a 17-0 overall record in D-III games.

EPHS, which has actually competed in Interscholastic League girls' lacrosse since the spring of 2008, completed its 14th season in 15 years. The 2020 season was canceled due to the onset of the COVID-19 pandemic.

This spring, the top eight teams will once again earn a berth in the D-III tournament, which begins with quarterfinal round action May 26-28.

Cranston East (10-3) has locked in the third seed behind the Northwomen and Townies. Ponaganset (7-3) and Scituate (7-4) are likely in. Five teams (PCD/BVP, Tiverton, Classical, Mount St. Charles and Johnston) each have four wins but with varying numbers of games still left to play (0 to 4). Three of those will earn the remaining playoff bids.