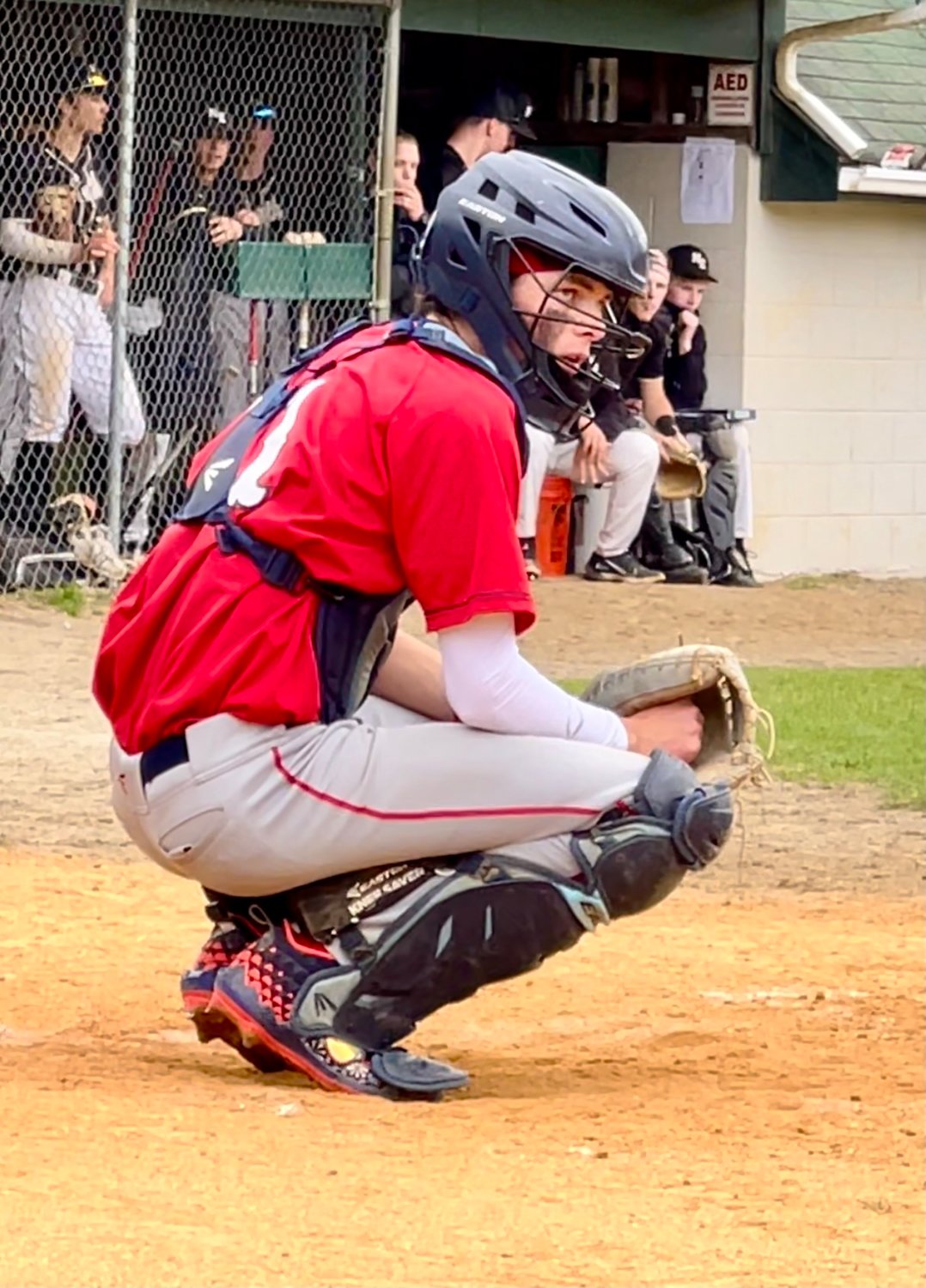 Nick Spaner, 16, catches for Portsmouth High School during a game against North Kingstown. 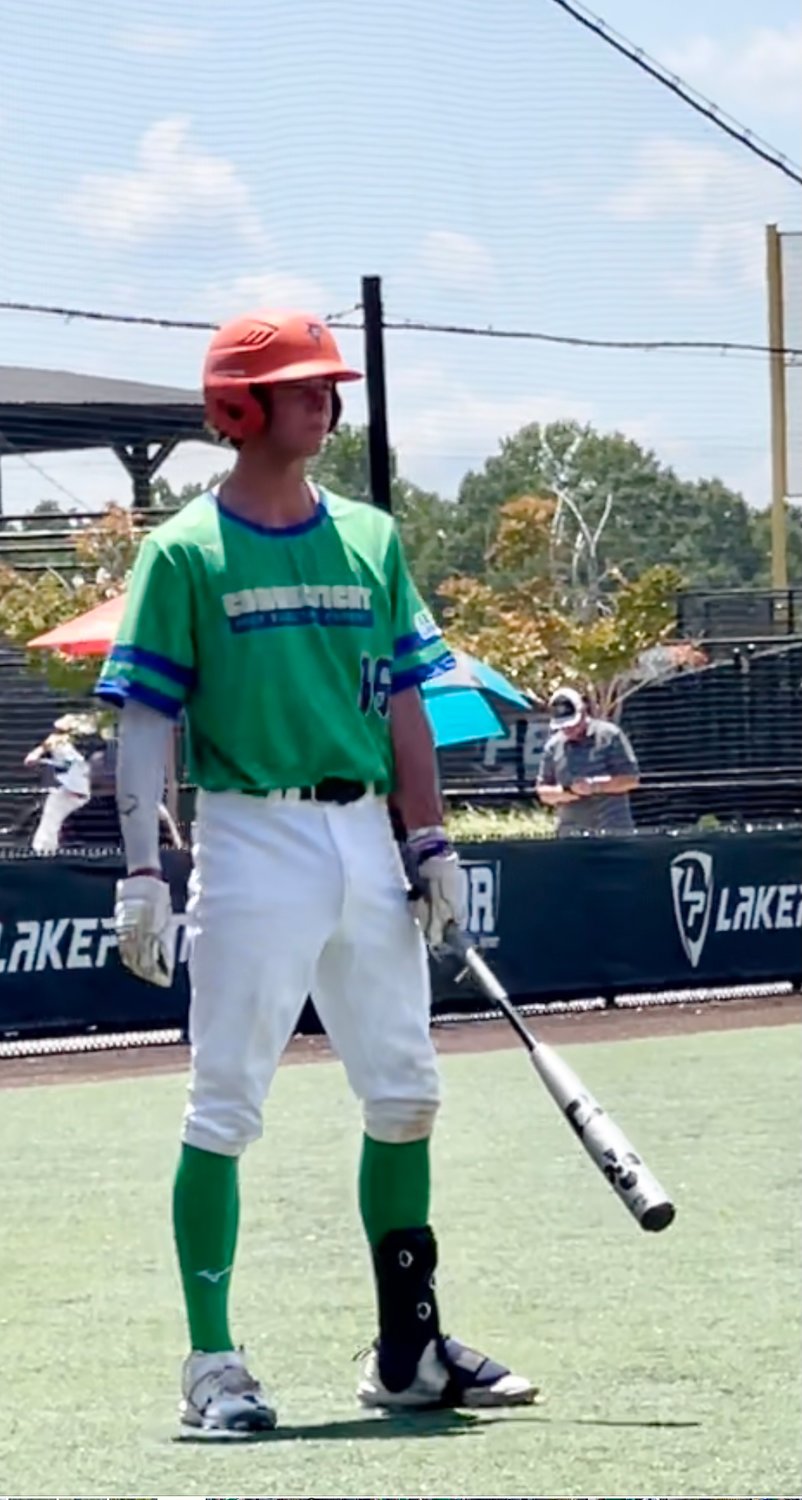 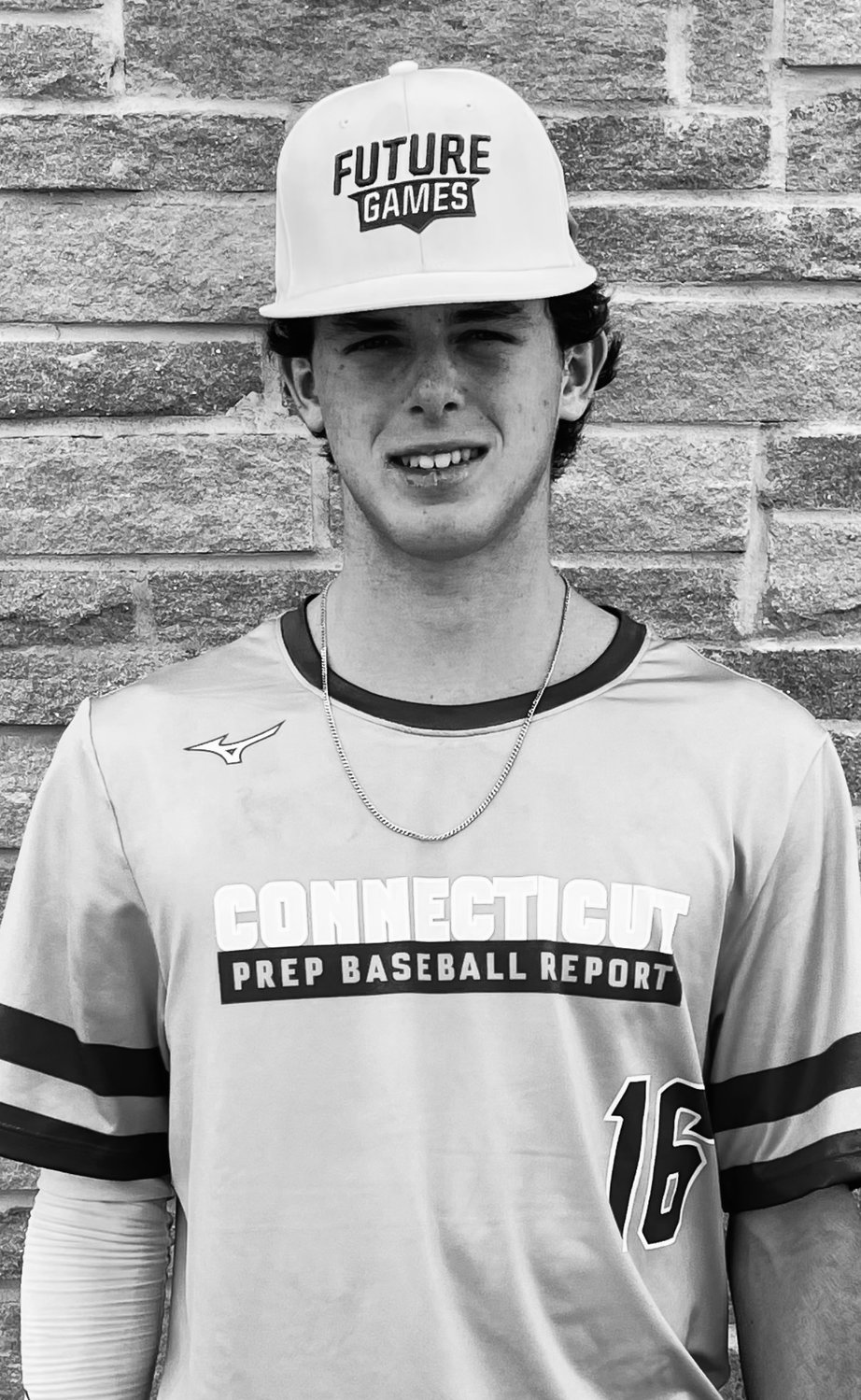 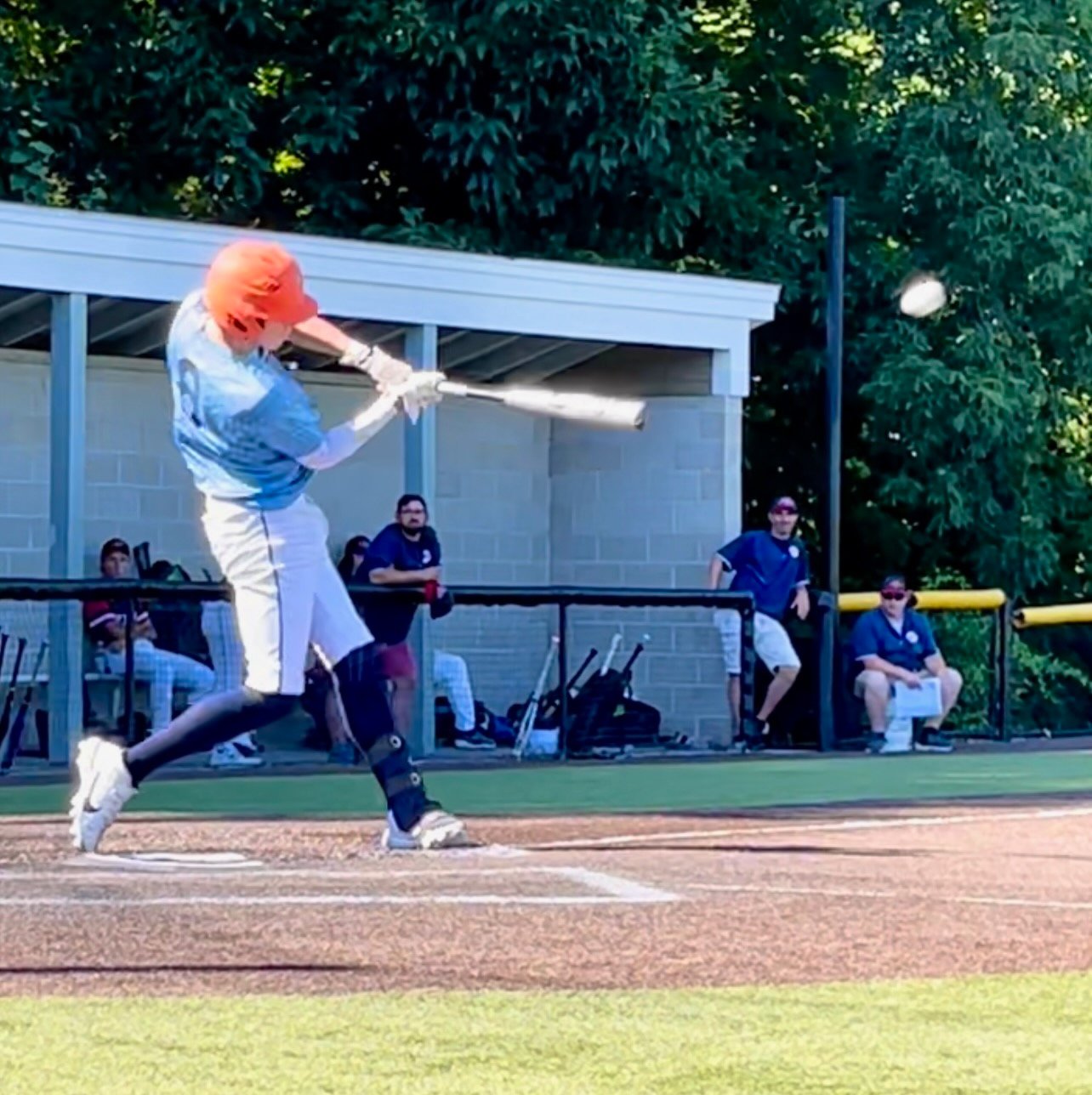 The PHS catcher was selected to play for Team Connecticut (comprised of players from Rhode Island and Connecticut) at the Future Games, run by the Prep Baseball Report. Held in Emerson, Ga., the event is a premiere scouting platform for the top uncommitted prospects from the class of 2024 (and select 2025s) in the country.

Spaner recently returned from the event that took place the end of July. The showcase featured a pro-style workout day plus three games against teams from states across the country. After its team workout on the first day, Team Connecticut played against Colorado, New York, and Oklahoma during the following three days.

According to prepbaseballreport.com, the event has been attended by more than 330 college coaches from across the country in prior years. This year was no different.

“It was pretty laid-back and fun considering what it was,” Spaner said. “It was fun playing against better pitching and better competition, in general.”

While in Georgia, the catcher led Team Connecticut over New York in the team’s sole victory, going 2 for 3 at the plate and driving in 3 runs. He also was able to showcase his rocket arm, his outstanding blocking ability, and penchant for defense.

During the spring season, Spaner suits up as the starting catcher on the 2022 Rhode Island state semifinalist PHS varsity baseball team.

In the summer, as a player on the Ocean State Makos, he plays a showcase tournament schedule, primarily in the New England region with a couple of longer trips mixed in (New Jersey and Florida this year).

Baseball is something Spaner has always done, and it means more to him than wins or hitting the ball. “It’s my life,” he said.

The ever-reliable catcher has been receiving interest from Division 1 college programs dating back to July 2021. Programs in and out of the “Power 5” conferences have reached out or spoken to his coaches about him. He was recently named to the 2022 16U Perfect Game Mid-Atlantic Select Championship All-Tournament Team for his outstanding offensive performance at that tournament in New Jersey.

Spaner is the consummate teammate, putting the goals of the team and success of his teammates before his own. He said he was grateful for his selection to Future Games. “It was a great experience. I think it’s a big stepping stone to help me reach my goals,” he said.

Portsmouth, Townies play to a 1-1 draw in boys’ soccer

Portsmouth downed by Skippers in season-opener, 20-0