The Connections Program, as it is called, was created prior to the pandemic as a means of providing additional social-emotional support to students throughout the entire district with a licensed therapist to provide those supports in a classroom setting. 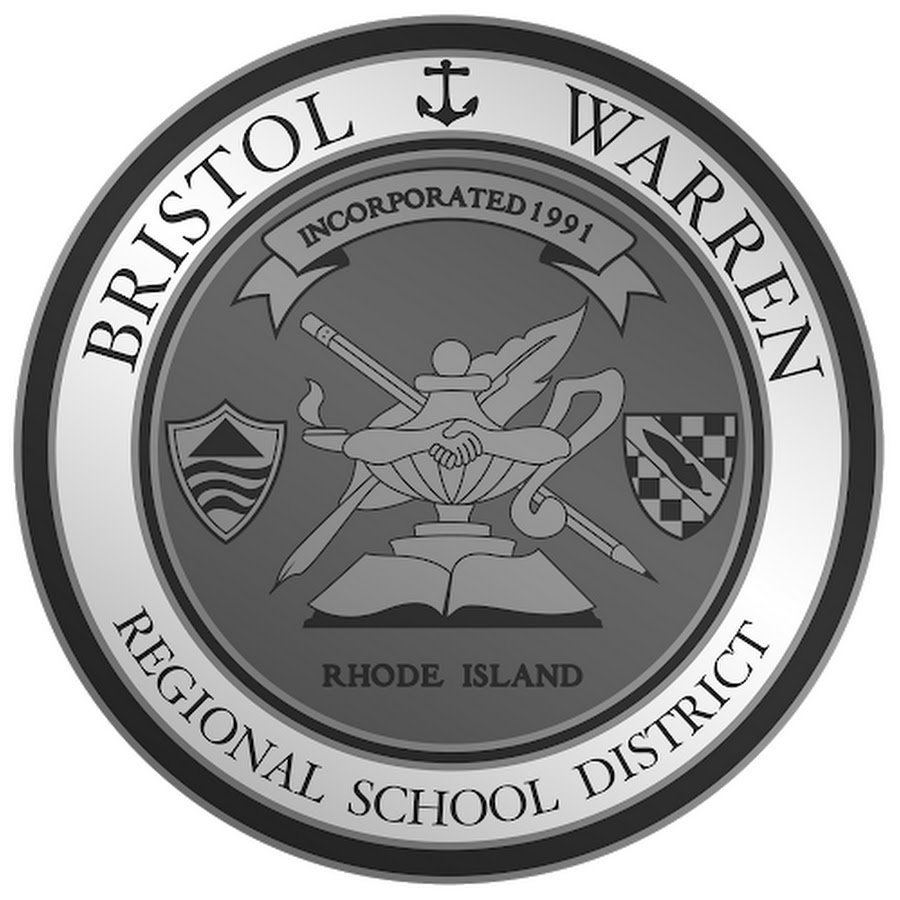 A social-emotional program that was created during the 2018-19 school year to provide a place for students to recollect themselves and get back into a healthy head space for learning is being moved from Hugh Cole Elementary School to Guiteras Elementary School at the beginning of next year.

The Connections Program, as it is called, was created prior to the pandemic as a means of providing additional social-emotional support to students throughout the entire district with a licensed therapist to provide those supports in a classroom setting.

Parents had originally reached out with concerns that the program was being eliminated from the district, but Superintendent Ana Riley clarified on Monday that the program was instead being “rebooted” at Guiteras to reflect its original intentions, which had become disrupted following the outbreak and disruption of Covid.

“When school re-opened the following year, they did not reopen Connections in accordance with the criteria of the curriculum,” Riley said, noting that the program went from a structured environment with a therapist and specific criteria for entrance into the program, into a less formal program devoid of that therapist.

Although Riley noted that she was a supporter of enabling such mental health measures to provide breaks for students, she is obligated to maintain the original intent of the program. She said that, most importantly, an additional social worker will be employed at Hugh Cole next year to provide that same type of resource for students who may not require the full services of the Connections Program.

The need for those kind of supports was made clear by Teresa Jones, a parent of a student with various learning differences who attended Hugh Cole last year and is now at Kickemuit Middle School.

“It's really the only extra thing my son was given that made him feel normal,” she said. “It works for any child with any different level of ability. To be able to go in there and feel like any normal child if you need to be in there for a little bit.”

Riley said that students who are accepted into the Connections Program at Guiteras are required to attend Guiteras. There is also a Connections Program at Kickemuit Middle School that has retained the original structure Riley mentioned. There also exists a more intensive special education program at Hugh Cole School, which will continue to operate.