A cousin of smallpox, virus can infect anyone but has disproportionately hit LGBTQ+ community in latest outbreak

With at least one case of monkeypox confirmed in southeastern Massachusetts, the South Coast LGBTQ+ Network will hold a public health symposium next week to discuss strategies, stigmas and …

A cousin of smallpox, virus can infect anyone but has disproportionately hit LGBTQ+ community in latest outbreak 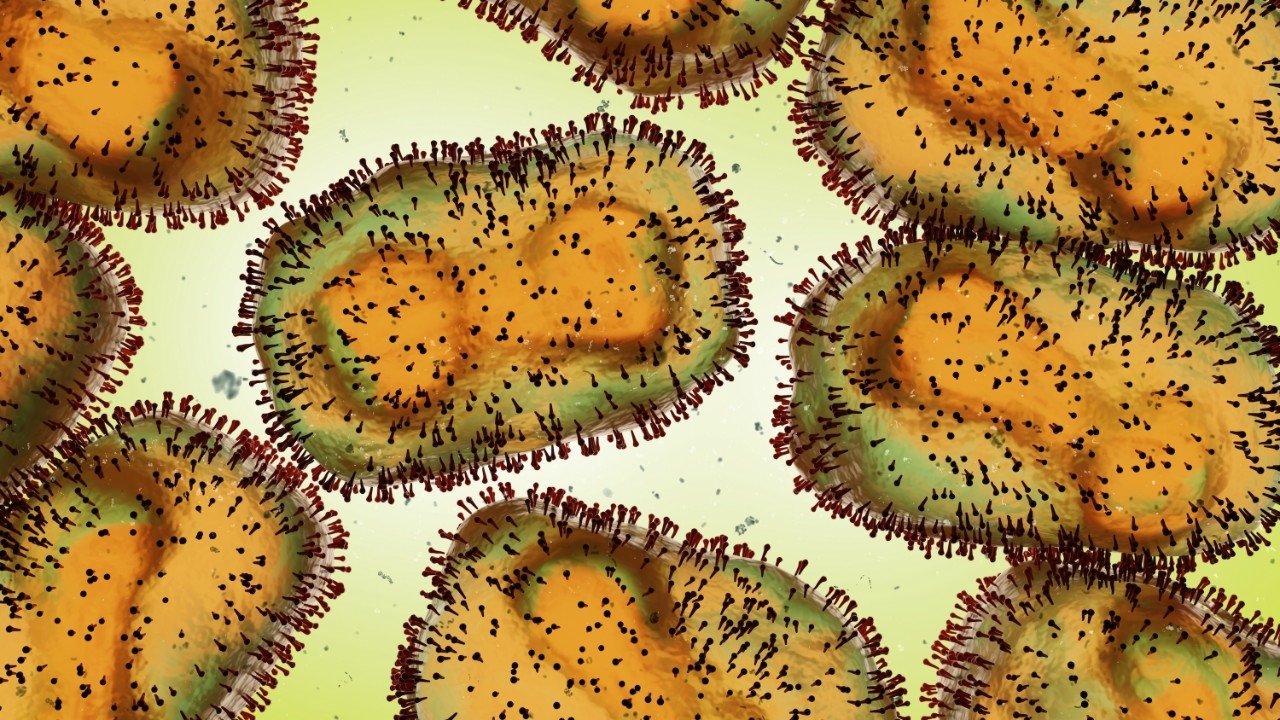 With at least one case of monkeypox confirmed in southeastern Massachusetts, the South Coast LGBTQ+ Network will hold a public health symposium next week to discuss strategies, stigmas and preventative measures.

The first confirmed case of the pox was diagnosed in New Bedford earlier this summer, and there have been at least five other "presumptive cases" in the region. Overall, the Centers for Disease Control counted 157 cases of the virus in Massachusetts as of the first week of August, and nationwide, about 8,000 cases have been confirmed. Last week, the Biden administration declared a public health emergency in response to the outbreak.

Monkeypox is rare, and is classified in the same family of viruses as smallpox. Though it has been around for years and can be fatal, the strain at play in the current outbreak is seldom fatal. Until the recent global outbreak, it was mostly confined to the African continent.

Though the monkeypox can infect anyone, the recent outbreak has disproportionately targeted sexually active gay and bisexual men, according to public health officials. In calling for the health symposium, Andrew Pollock, the president of the South Coast LGBTQ+ Network, said dispelling myths and misinformation is one of the keys to keeping the disease at bay here.

"It's important for us to take the lead on this because it's hitting" the LGBTQ+ community, he said.

The presentation, which will be online only, is scheduled for 5 p.m. Thursday, Aug. 25. Pollock said representatives from the Greater New Bedford Community Health Center, South Coast Health, Fenway Health, SSTAR Health Center and St. Anne's Hospital will participate. Pollock will moderate the event.

Pollock grew up in the 1970s and early '80s and remembers well the response the AIDS epidemic received in its early days. He sees some parallels with this latest health crisis, he said.

"It's a little bit of deja vu," he said. "I turned 18 in 1981, soI saw a lot of it with AIDS and the non-response from the government, and the horrible toll it took on our community. We need to get in front of this."

A two-dose vaccine regimen is currently available at Seven Hills Behavioral Health in New Bedford, and Pollock received his first vaccination several weeks ago. He said that part of the August 25 discussion will center on the status of the vaccine supply, as well as other preventative measures that can be taken.

As the main transmission vector is close skin-to-skin contact, the Centers for Disease Control has recommended that those in high risk categories be vaccinated. Risk factors include:

• Those who have had contacted with a person who has tested positive.

• Those who can confirm that a sexual partner has recently been diagnosed.

• Those who have had multiple sexual partners in the past two weeks, in an area with known monkeypox cases.

If you think you are eligible for a vaccination, contact your health care provider or Seven Hills Behavioral Health at (774) 634-3725.