The Tiverton Town Council was expected Tuesday evening to discuss whether to hire an attorney to represent its interests as the Mayflower Wind project moves forward, and also considered a resolution … 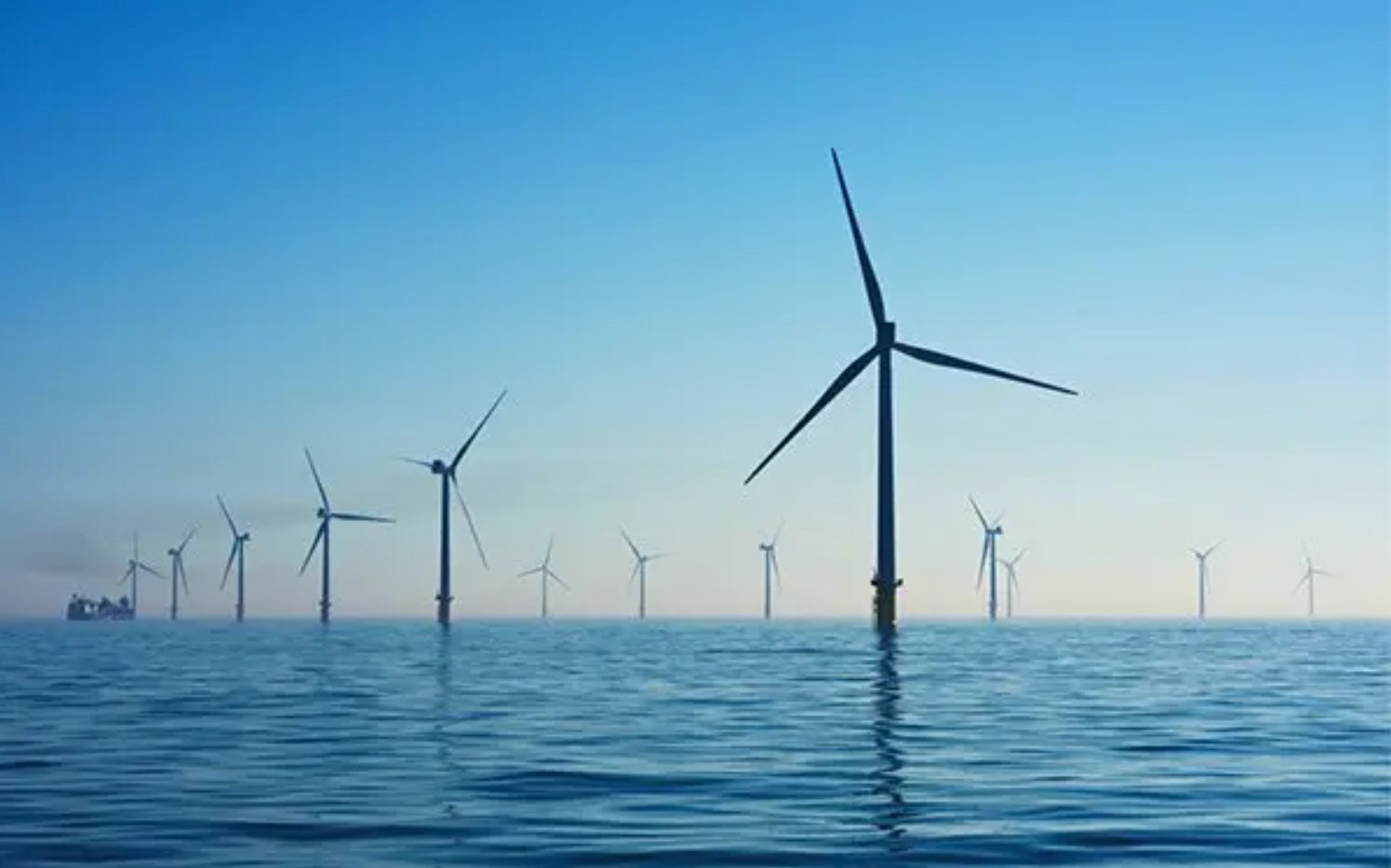 The Tiverton Town Council was expected Tuesday evening to discuss whether to hire an attorney to represent its interests as the Mayflower Wind project moves forward, and also considered a resolution condemning anti-semitism in the wake of the recent controversy by a local restaurant's anti-semitic online post.

Councilor Donna Cook requested before the meeting that the large planned wind farm south of Nantucket, and its possible impacts on Tiverton, be discussed. She also asked whether Tiverton should hire an attorney to represent its interests as the project move forward. The move comes two weeks after the Little Compton Town Council did the same, voting 4-1 in late July to hire environmental attorney Marisa Desautel at a set $5,000 fee.

The wind farm, which would be built about 20 miles south of Nantucket, would send 2,400 megawatts of wind-generated electricity via underwater cables all the way to the former Brayton Point power station in Somerset, and would provide enough electricity to power 800,000 homes. The subsea electric cables would run up the Sakonnet River, passing Little Compton, Tiverton and Portsmouth on the way. In voting to hire the attorney, Little Compton town councilor Patrick McHugh said spending the money makes sense.

"I think Little Compton needs a seat at the table at this," councilor Patrick McHugh said. "These developers will promise you everything (but) I think we need an attorney at the table to know what's going on there."

Also on the agenda Tuesday evening was a resolution condemning anti-semitism brought to the table by councilor Mike Burk and spurred by the recent online posting of an anti-semitic meme by the Atlantic Sports Bar and Restaurant on Shove Street.

"Just prior to our last council meeting, many of us were made aware of a Facebook post by a Tiverton restaurant that was an anti-semitic slur," he wrote to his fellow councilors. "This was rightfully met by an uproar around town and around the state. I believe it is critical that we as a council take a stand against such hate speech in our community."

His resolution condemns "acts of discrimination and bigotry within the Town of Tiverton."

It reads in part that "the Tiverton Town Council expressly and unequivocally condemns all forms of bigotry, hatred, and discrimination within our community and pledges to use all its efforts, including personal examples of its elected and appointed officials, to ensure that the Town of Tiverton remains a place where all peoples are respected, valued, and accepted as part of one united, free and peaceful community."

The resolution also extends thanks to Alice Eichenbaum and Lillian Burch, who spoke in Tiverton last Monday about their personal stories of the holocaust.