The man who wrote a highly criticized letter to the editor in the Barrington Times regarding yoga pants, said he has been receiving death threats. 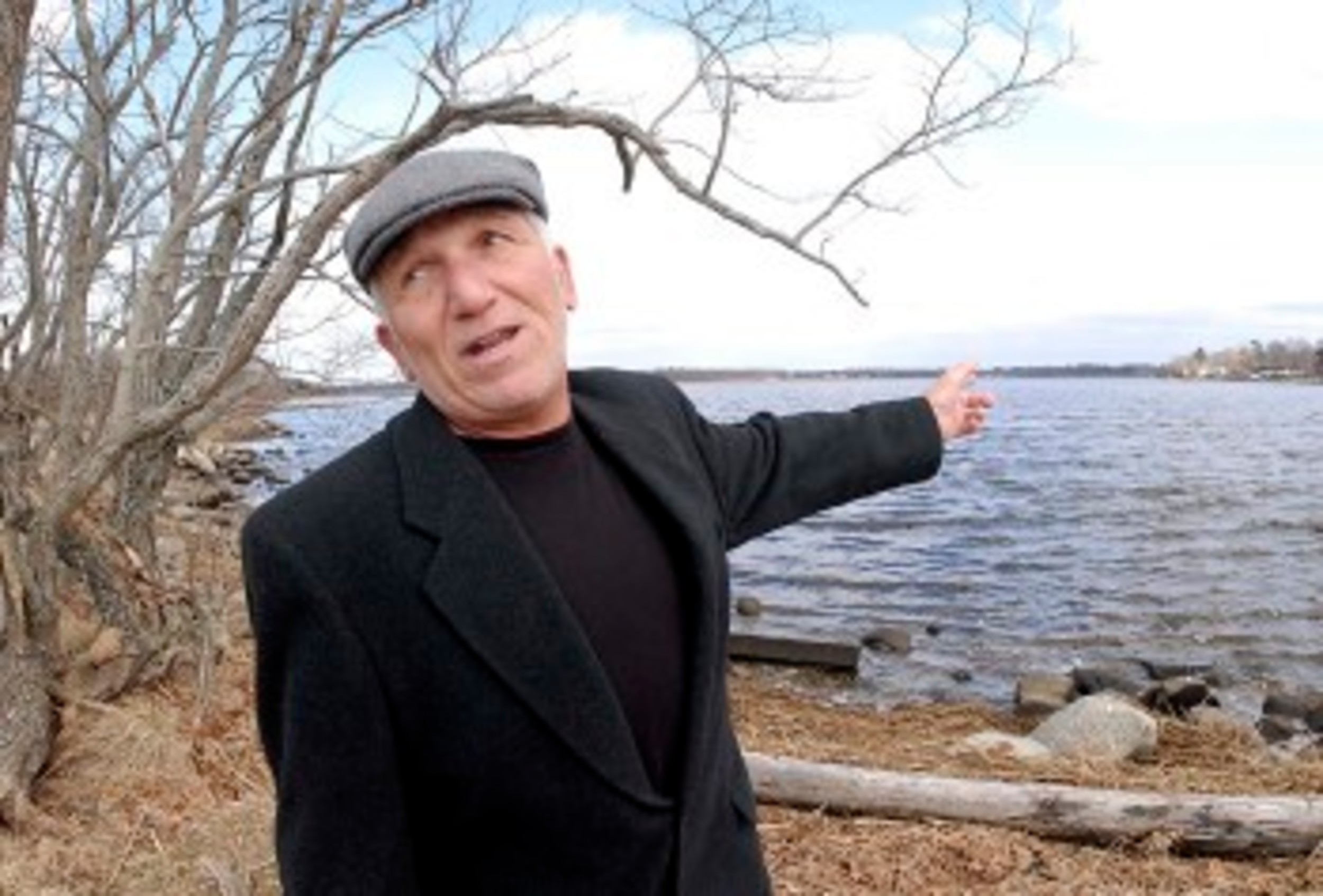 Barrington resident Alan Sorrentino recently wrote a letter titled "Please, women, put away the yoga pants." He has been an outspoken critic of other issues in town, including duck hunting on Hundred Acre Cove.
Posted Saturday, October 22, 2016 2:24 pm
By Josh Bickford

The man who wrote a highly criticized letter to the editor in the Barrington Times regarding yoga pants, said he has been receiving death threats.

Alan Sorrentino's letter "Please, women, put away those yoga pants" yielded a loud outcry from women in town and far beyond. Some women have planned a yoga pants parade past Mr. Sorrentino's home in Hampden Meadows on Sunday afternoon, but the local man is asking for the police to put an end to it.

"This is harassment…" Mr. Sorrentino wrote in an email on Saturday. "These women are disgusting bullies. If a bunch of men ever did this to a woman they'd be arrested. I've received death threats and vandalizing my home is being encouraged online..."

On Saturday, a Barrington police official said the department was aware of the yoga pants parade and had met with the event organizer. He said there will be additional police officers on duty Sunday.

"Our concern is for the safety of all those people on Knapton Street," he said, adding that officers will help with traffic control while parade-goers cross the main roads.

Police said the Yoga Pants Parade Facebook page showed that 400 people had planned to attend the event and another 1,000 were "interested."

Police also said that Mr. Sorrentino had not yet called the department.

In his email on Saturday, Mr. Sorrentino wrote "They're converging on my home to frighten and intimidate us. They're criminals."

Barrington police said they had no plans to stop the parade, as long as it remained a peaceful event.

"It's supposed to be a walk down the street," said the police officer.

That's exactly what parade organizers are hoping for.

In a Facebook post on Saturday, Jamie Patrice wrote "Hello fabulous supporters of women and their right to wear whatever, whenever. WE ARE WALKING IN PEACE! There is to be ZERO NEGATIVITY - Which is why commenting and posting has been suspended here. The Barrington Police and Parade organizers are committed to having this be a peaceful stroll. We will not engage with ANY residents on the street in any negative way. Please do not come for a fight, you will be shut down. Updated route and parking info here."