Eagles skate to an 8-0 shutout

Eagles skate to an 8-0 shutout 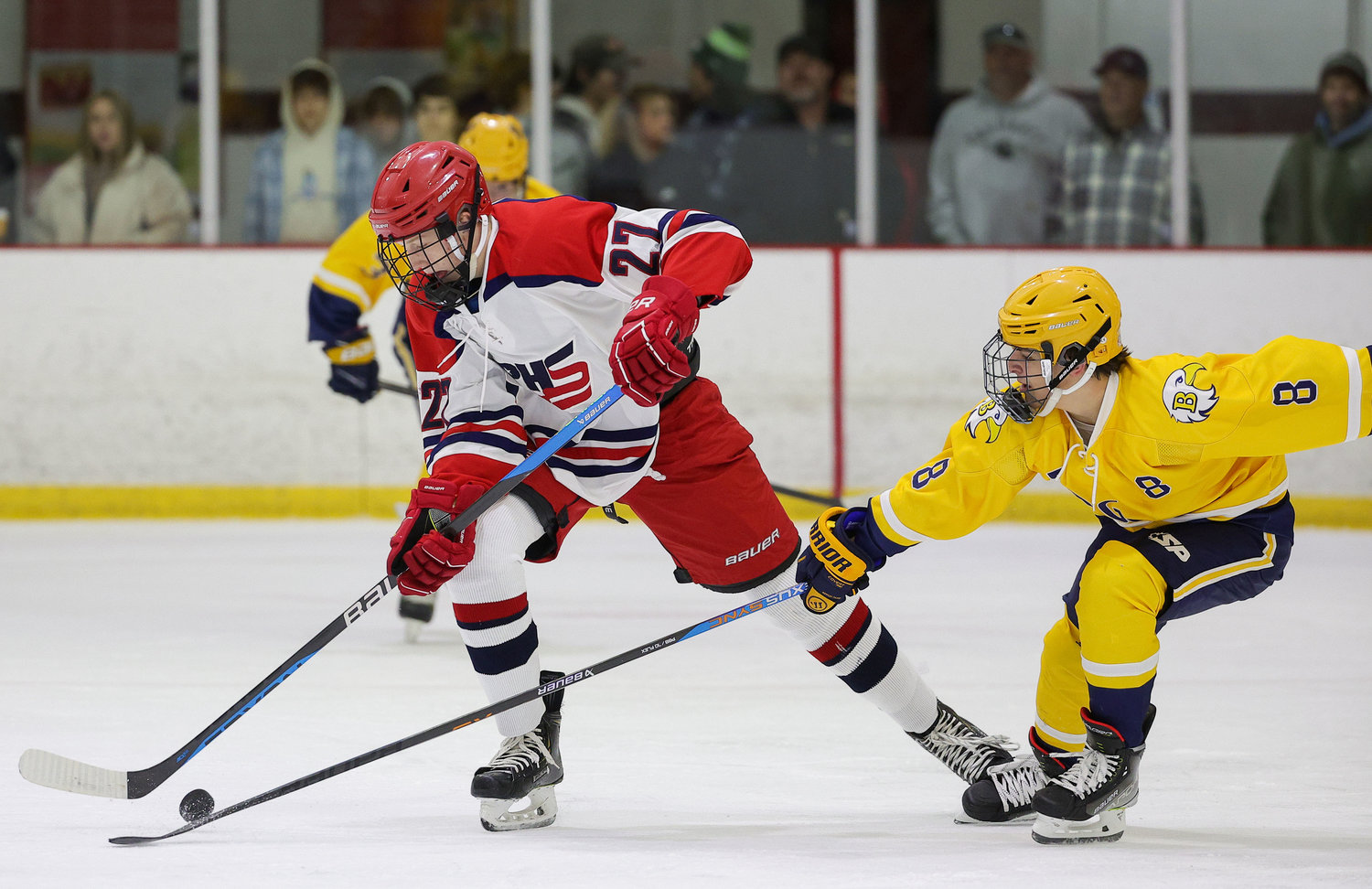 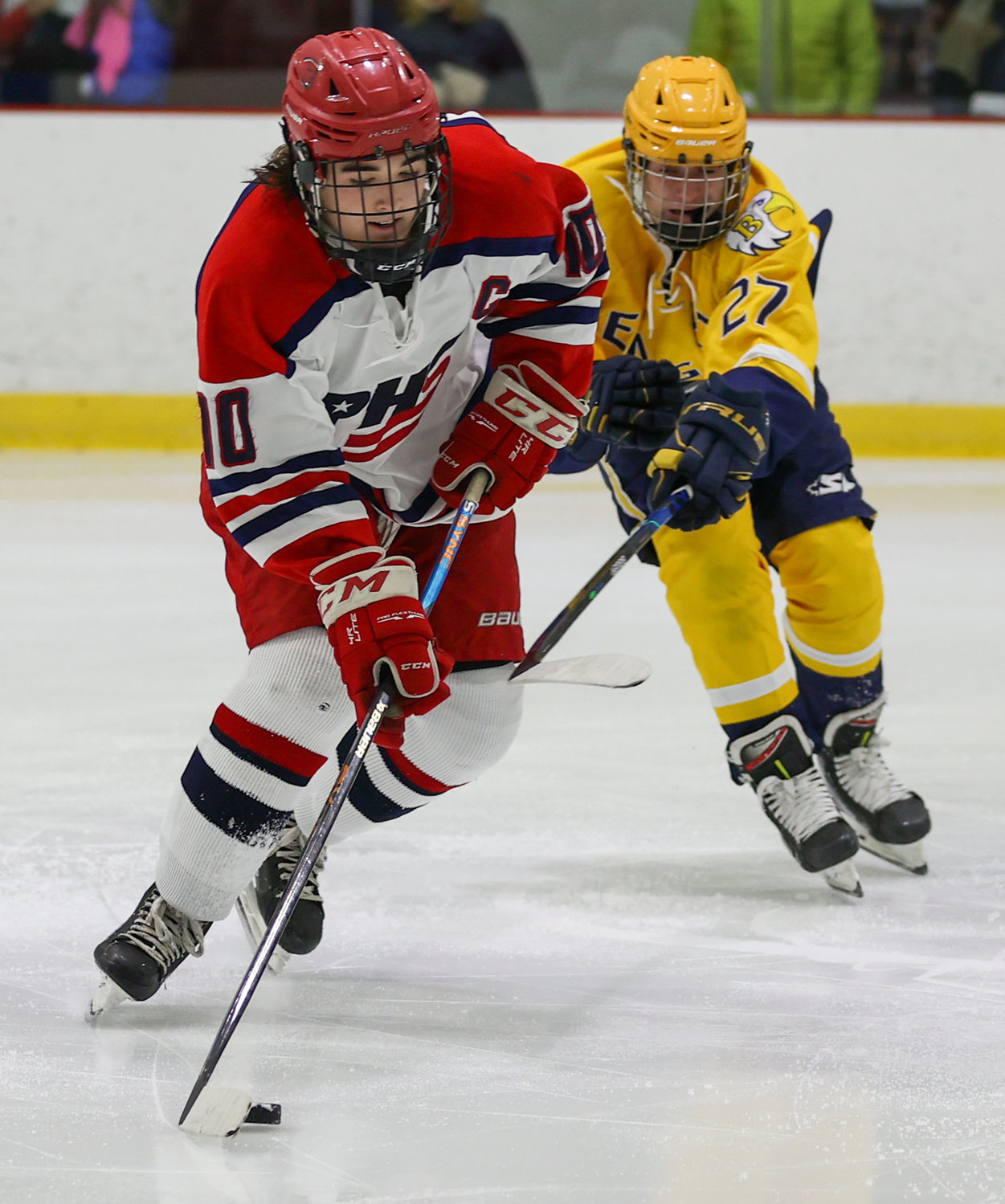 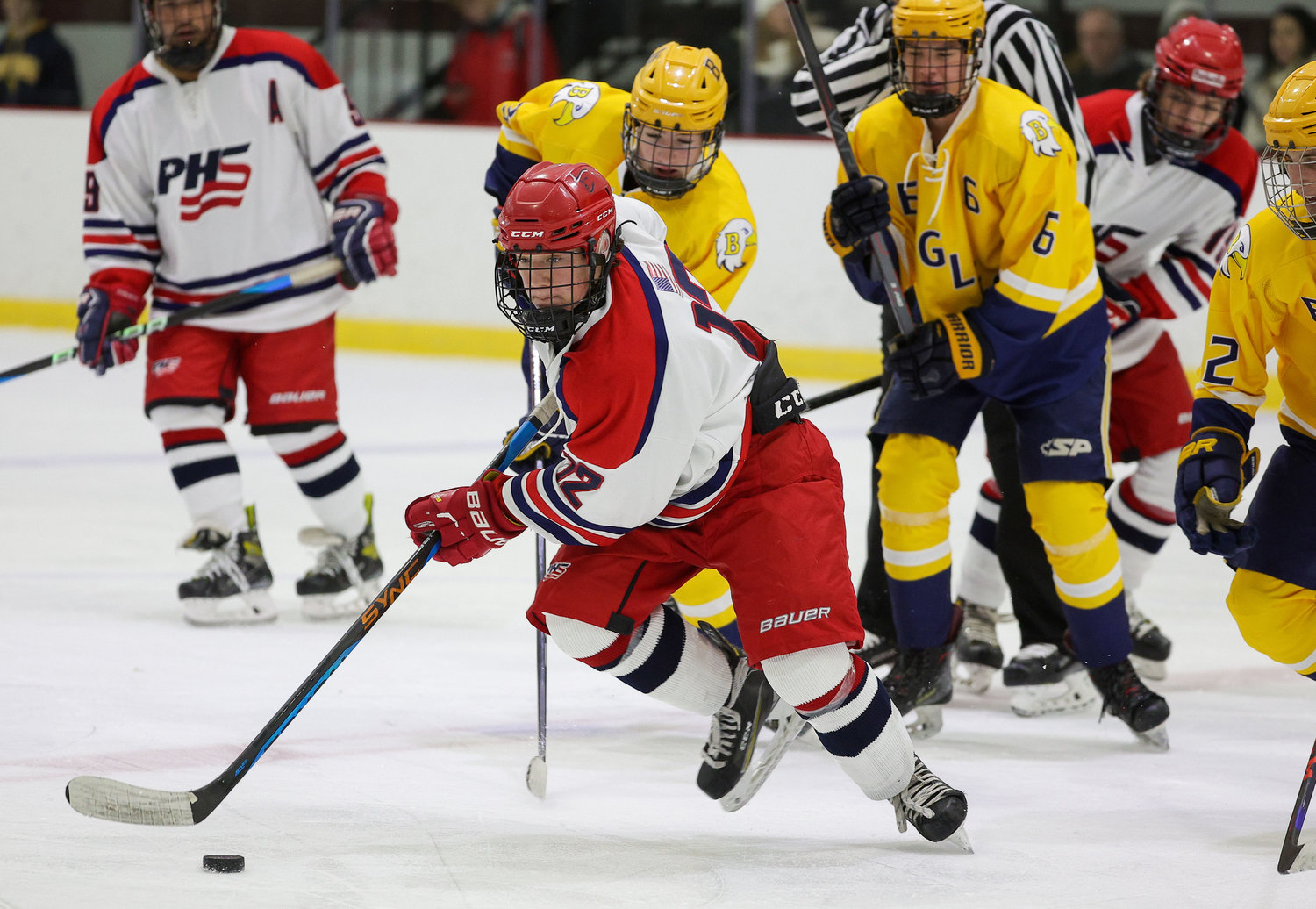 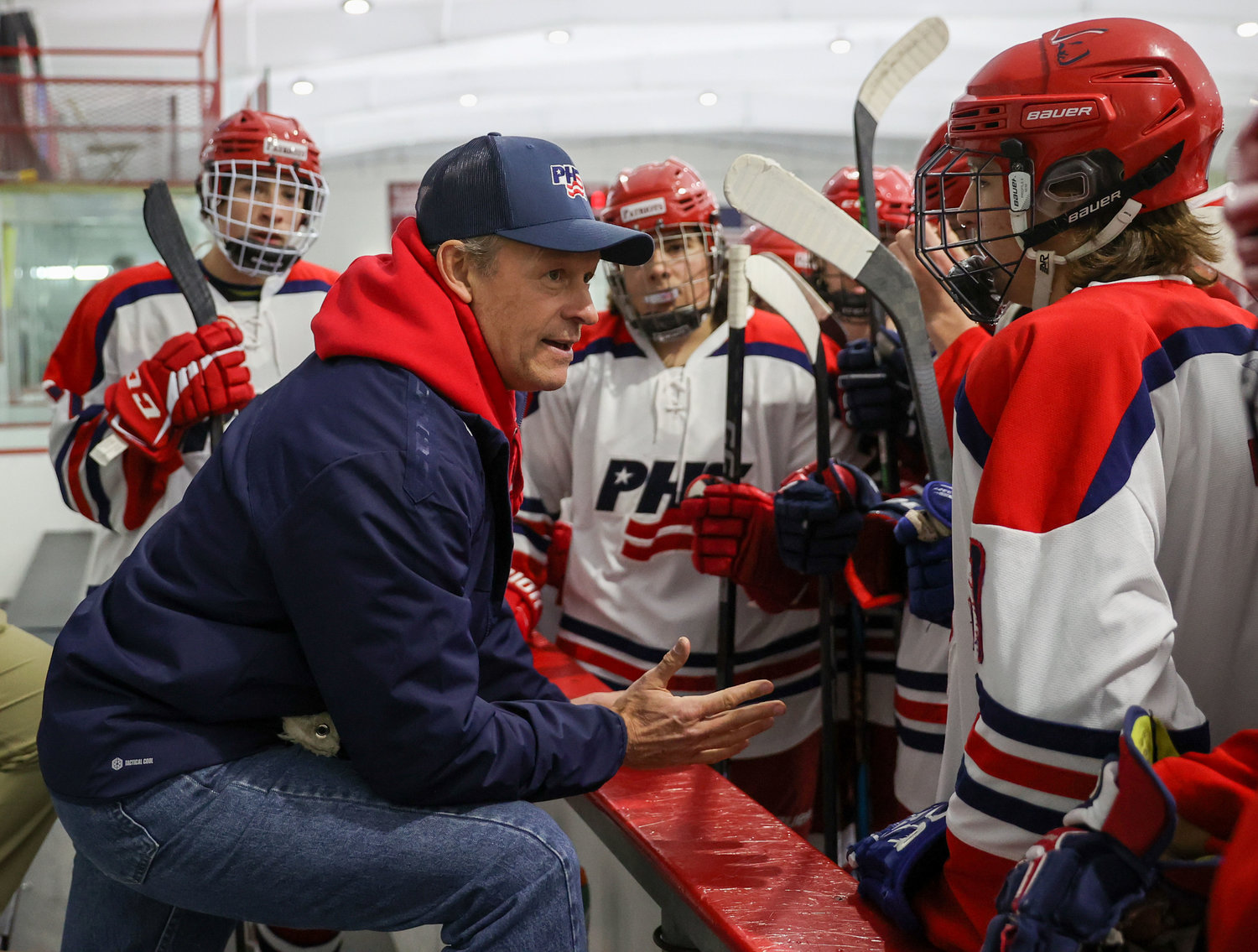 The two squads faced each other in another Injury Fund game Sunday afternoon at Portsmouth Abbey, with much different results. This time the Eagles overwhelmed the Patriots, skating to an 8-0 shutout.

The real season doesn’t get underway until this Friday however, when the Patriots play the Narragansett/Chariho Boys Hockey Co-op team at 6:30 p.m. at Boss Arena at the University of Rhode Island.

The team will also participate in the annual game against an alumni squad at 2 p.m. on Friday, Dec. 30, at the Abbey. It will be a fun, pick-up style, no-checking game for bragging rights. Spectators are welcome and admission is free.