Rep. Jason Knight is the only Barrington legislator seeking re-election this year. 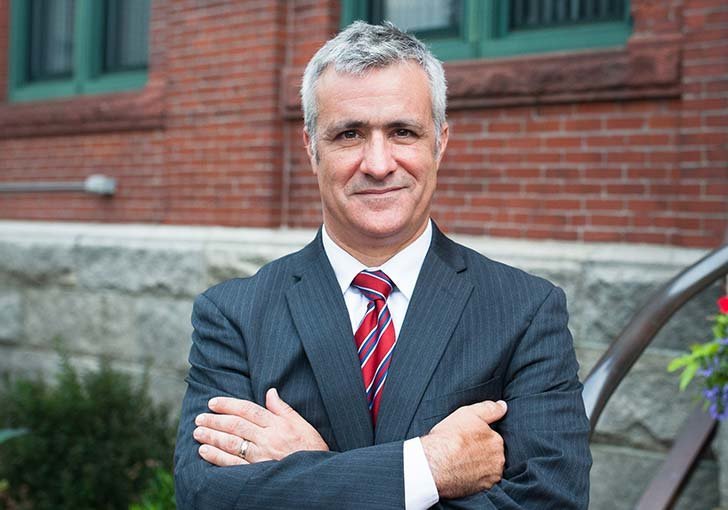 Rep. Jason Knight (D. District 67, Barrington and Warren) recently shared his intentions to seek a fourth term in the RI House of Representatives.
Posted Tuesday, June 28, 2022 8:40 am
By Josh Bickford

Rep. Jason Knight is the only Barrington legislator seeking re-election this year.

But last week, Rep. Knight (D. District 67, Barrington and Warren) shared his intentions to seek a fourth term in the RI House of Representatives. Rep. Knight praised the new leadership team at the RI General Assembly, adding that he has been able to accomplish a number of key changes over the last two years.

During an interview, Rep. Knight said he was particularly proud of legislation that eliminates court costs and some other fees for indigent people. He said the costs would often lead poor people to skip court dates, which then would lead to warrants being issued for “failure to appear.”

“It becomes a cycle of debt and incarceration,” he said.

Rep. Knight listed other General Assembly accomplishments in a press release: They passed the Act on Climate legislation to get Rhode Island to zero emissions by 2050; they passed legislation to ensure the state is powered 100 percent by renewable energy by 2030; they passed gun legislation including a ban on high capacity magazines; they made a $250 million investment in affordable housing, including $10 million directly to Crossroads, and outlawed income discrimination in the housing market; and the exempted military pensions from the income tax, raised the minimum wage to $15, and fully eliminated the car tax.

“And there is much more to do. Our schools need attention and funding, our infrastructure continues to need investment, and we need to continue the fight for abortion access. I am committed to these causes.”

Rep. Knight said he had planned to continue his service at the Statehouse even before Rep. Cassar and Sen. Coyne announced their upcoming retirements.